We are hoping to keep these sessions going, on a regular basis, on Friday evenings and Saturday mornings we are however under the control of Teign School who have already cancelled one Saturday session and are also closing over the Easter Weekend.  There will also be disruption while exams take place in the sports hall, however we will endeavour to keep the club running, although we may have to work off fewer tables.

As a reminder to all: our Club Sessions run from 7.00 – 10.00 every Friday night and 9.00 – 12.00 every Saturday morning throughout the year. When you pay for a session (after your first free trial session) you automatically become a ‘member’ of the Club, there is no fee.  You just pay a session fee of £2.50 students and £3.50 adults with reductions for families.  Coaching is available, although limited on Friday nights during the season.

Excellent performances all round and real progress from our juniors in the South Devon & Torbay Table Tennis League.

In the top division NA Batmen will finish 3rd with NA Buzzards holding their own in the middle of the table. Both Dennis Gibbs and Kelvin Cheung will feature in the top 6 of the averages, Kelvin is also challenging near the top of the Super Singles League.  There have also been creditable performances from Connor Adams & Nick Halse in the top flight.

NA Eagles have been competing all season at the top of the 2nd Division but will miss out on promotion as the Battlers will finish top, leaving the Eagles to slug it out with Taverners for the runners-up spot. An excellent season for Doug Morgan, Dennis Long and Jim McIvor, with Jim currently 2nd in the averages.

While the students in the 4th Division don’t feature at the top of the table or averages their improvement through the season has been very encouraging. NA Falcons have their work cut out to win the division, but it is in their hands to do it. NA Hawks’ Dan Webster-Hall leads the averages with Falcons, Lee Passmore in second place.

NA Buzzards have reached the final of the Challenge Cup Team Singles and will face either Denbury Tykes or Torbay Academy I, (current holders of the cup), in the final.  The Falcons & Hawks also had creditable runs in this cup

NA Falcons have reached the semi-finals of the team doubles and play holders Torbay Academy I for a place in the final. 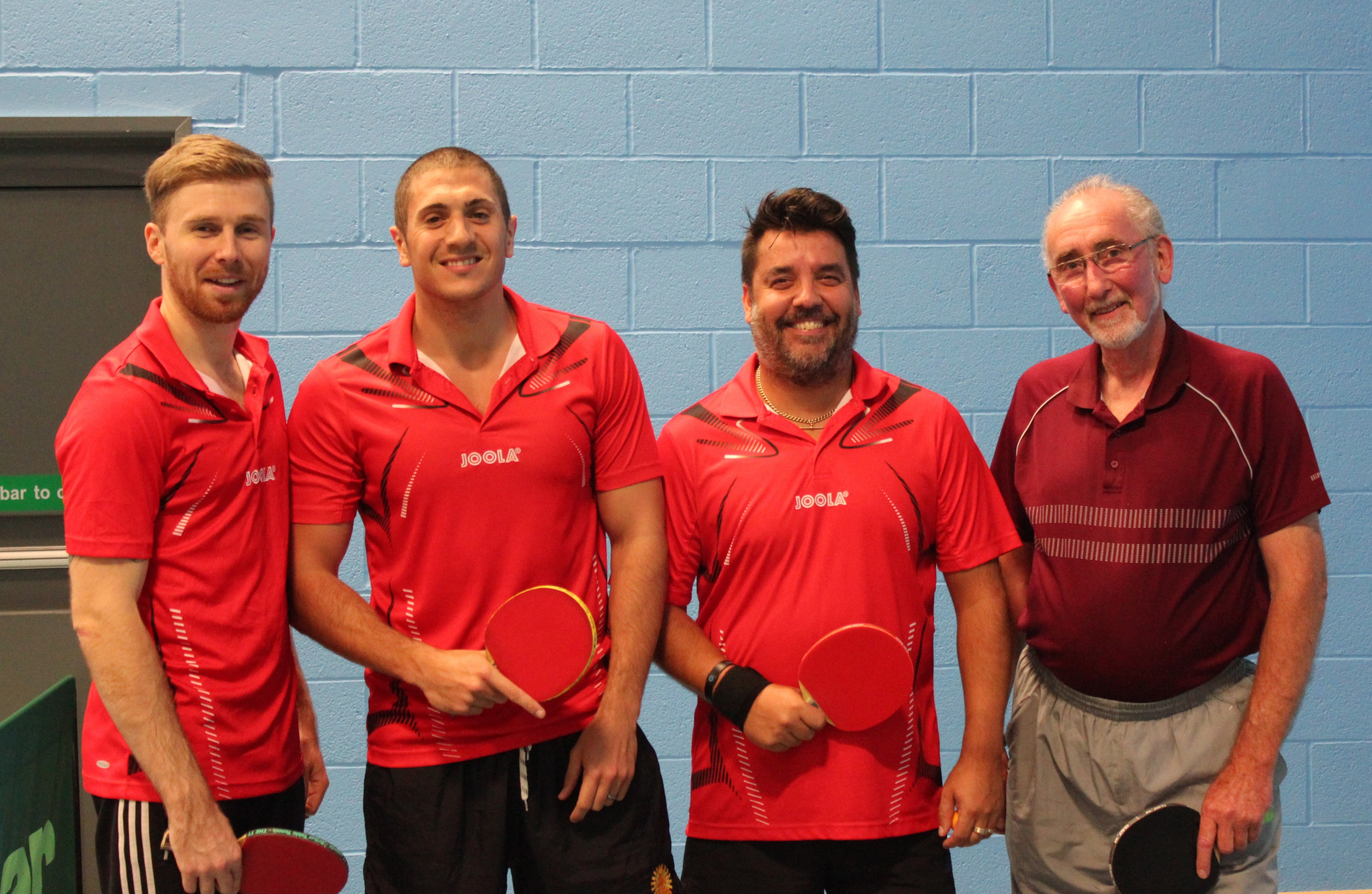