Each year, nominations are invited from members of Southport & District Table Tennis League for the Ron Eyes Trophy. Please send in your nominations VIA YOUR CLUB SECRETARY by 1st February.

More about the Ron Eyes Trophy: 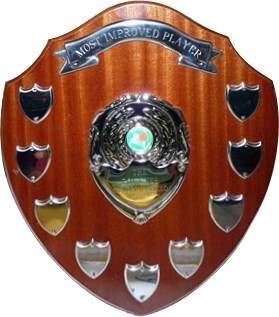 In memory of her husband’s love of table tennis, Ron’s wife Barbara donated a perpetual trophy to the Southport Table Tennis League to be awarded annually to the League’s most improved player, encompassing playing ability, acumen on the table and sportsmanship.