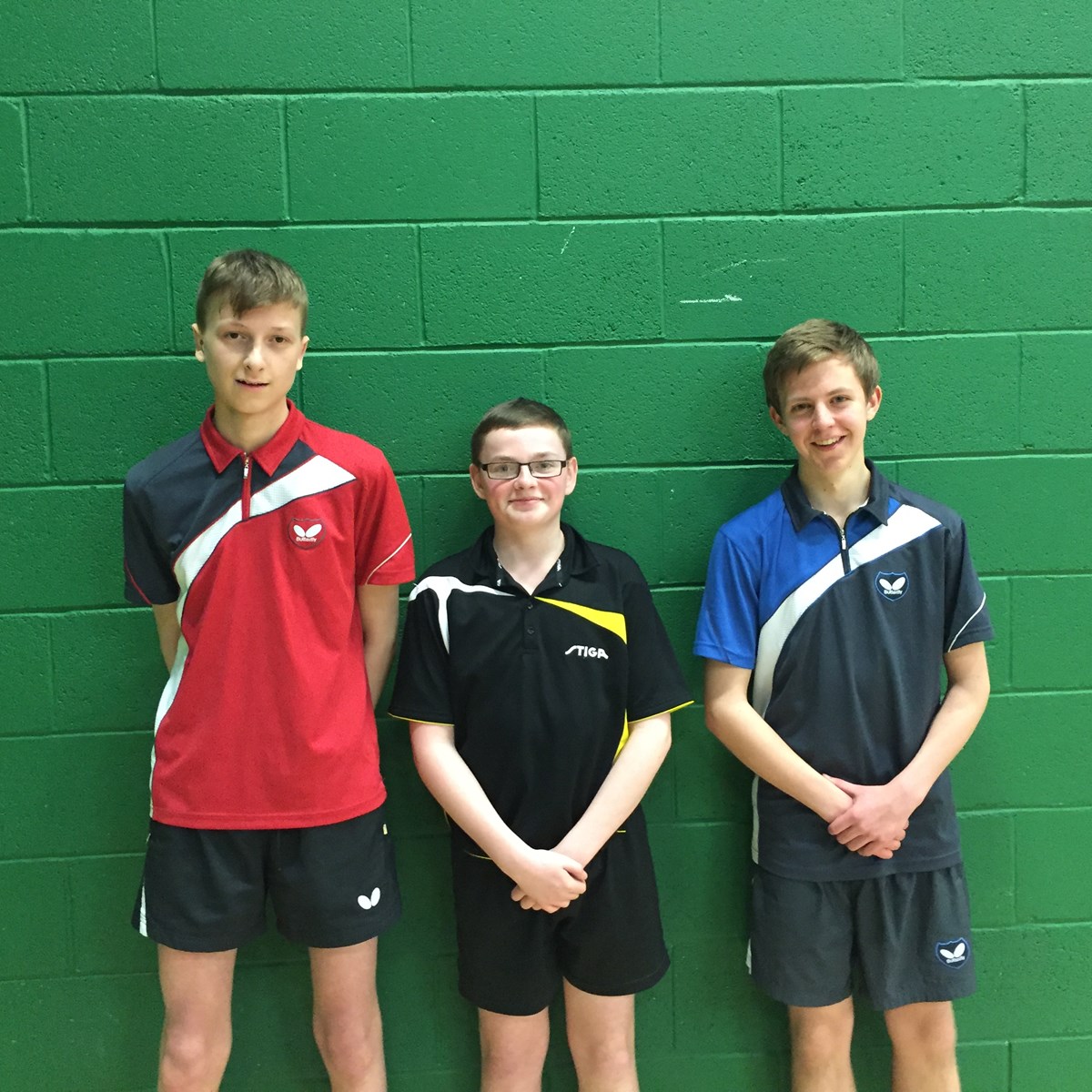 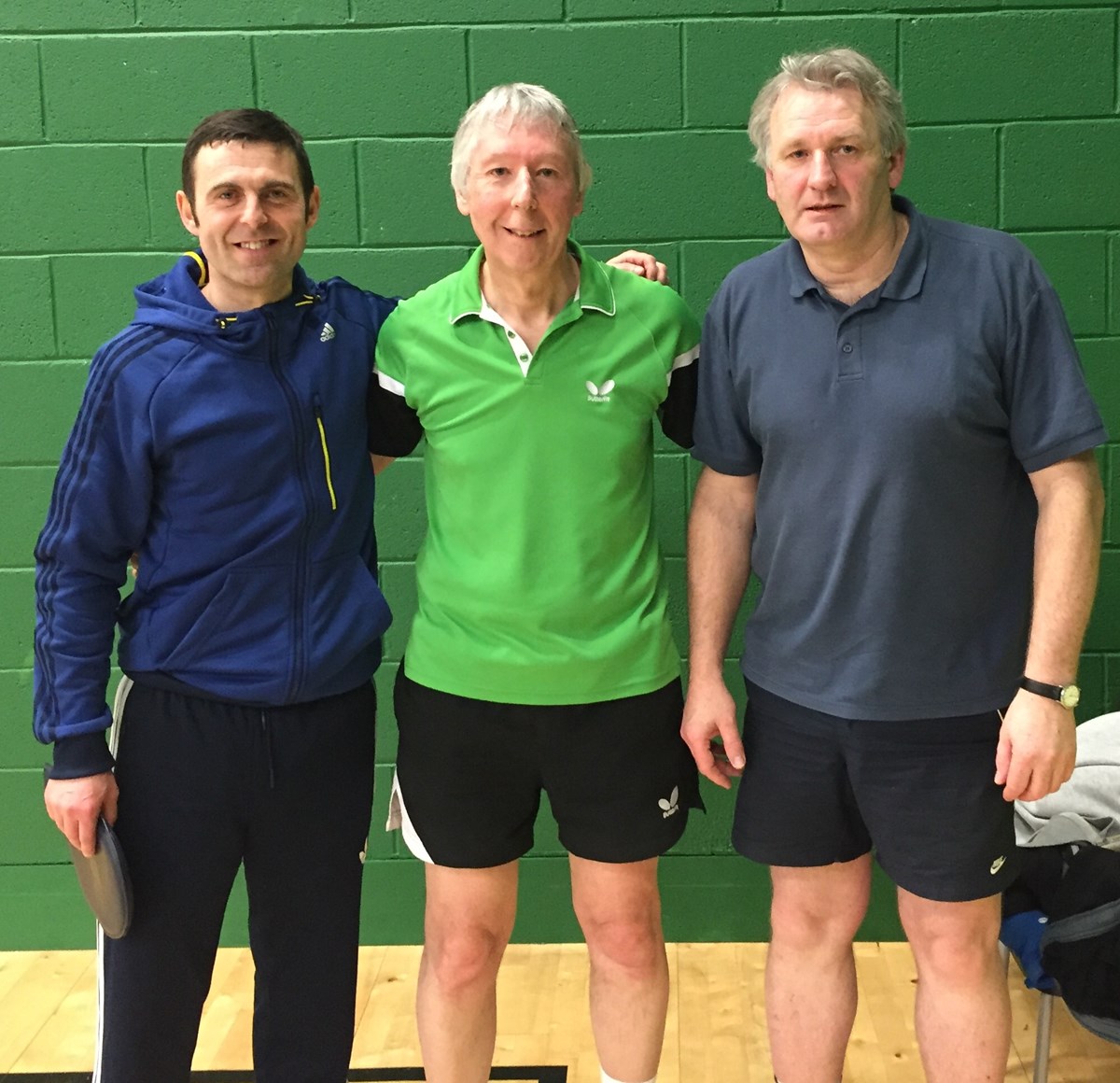 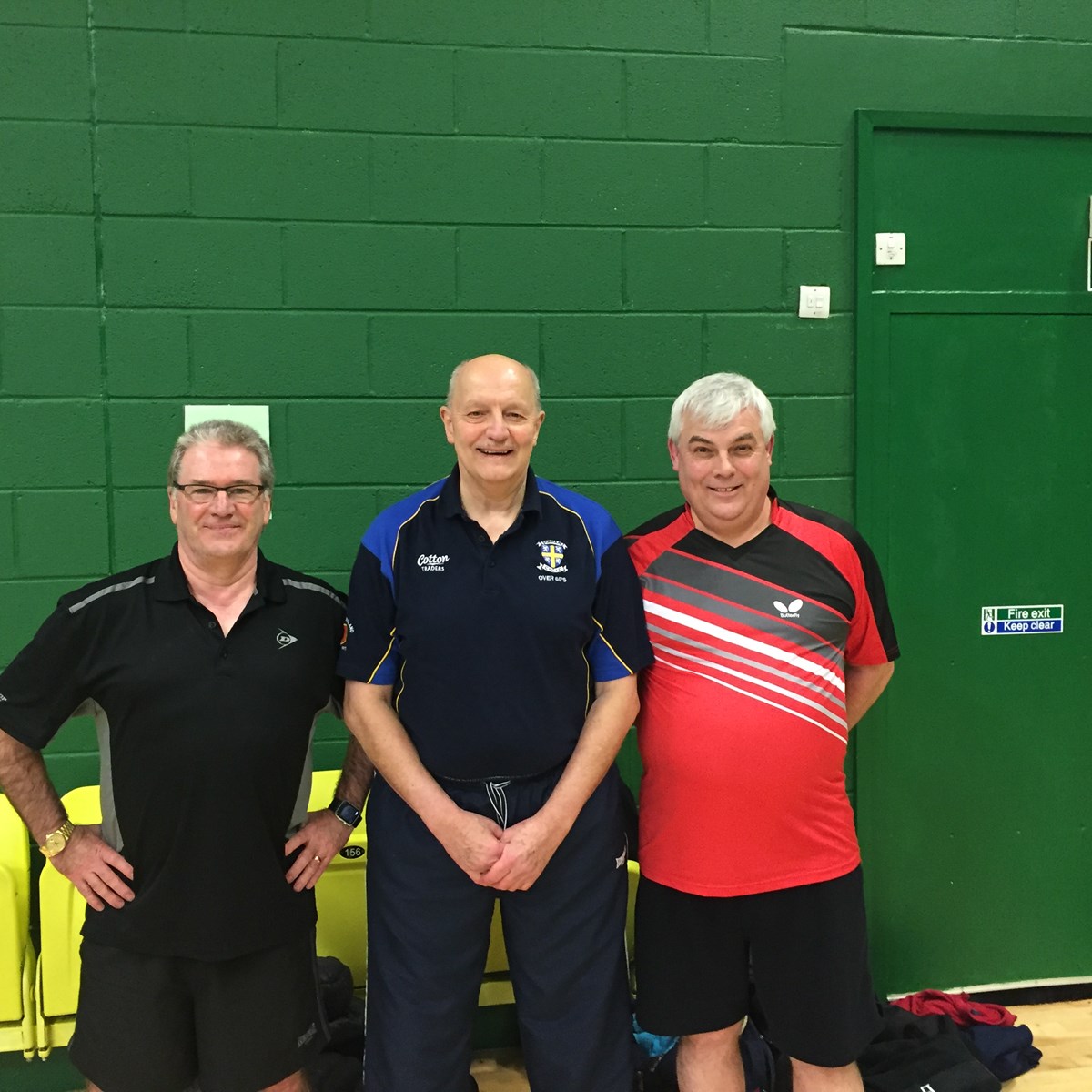 Matfen
A night of fantastic table tennis on Tuesday saw both semi finals of the Team Handicap Cup take place at the neutral venue of the Newcastle Badminton Centre. Unusually two Cramlington teams played two Matfen teams. A young Cramlington Corinthians team of which all are under 18 took on the experienced Matfen A side on one side of the hall while Cramlington Tigers took on Matfen B on the other.
The Corinthians got off to a flying start with Andrew Matfin getting the better of Dave Swan and then Adam Webster also winning against Alex Holliday. It was then up to John Henderson from Matfen to get them on the scoresheet with a win against Jamie Hall. Webster then won again and then Swan and Holliday made it three all by winning the next two. Man of the match Webster then won his third and Jamie Hall then took to the table to play for a place in the final in a very close match verses Swan. The Matfen man used all his years of experience to win closely in the third to tie the match at four all. All that remained was for the two number one's to play the deciding set for one of them to clinch the match. In a very tense opening game Matfin lost 19-21 but then somehow Holliday lost his concentration and lost the next game 8. It was now a one game shoot out for a place in the final with the spectating team mates shouting encouragement .Matfin held his nerve and won 21-16 and then was mobbed by his celebrating team mates.
The other tie taking place simultaneously again was youth against experience with the Tigers facing the Matfen B team. This match was also close but a bit more straightforward for the Tigers winning 5-3. Peter Smallcombe winning his three against Nigel Tree, Steve Oxley and Keith Hodges supported by Lee Eadington winning two and Paul Jameison. The final will take place later in the month at Cramlington Table Tennis club between the two winners.
Author: Dale Aitkenhead via Northumbria Table Tennis League
Article Published: Sunday 10th April 2016
Last Updated: Monday 11th April 2016