I was aware of the tournament coming up at Corby Smash but I wasn't sure which group I would have been in. Nevertheless, I told myself, whichever group I was placed in, I needed to come out as the winner.

After assessing my game play when competing I realised that I only use 20% of backhand in an entire match. My backhand is not that weak, but I am much more confident using forehand most of the time. Relying too much on my forehand and hitting the ball 100 miles per hour, led me to develop a persisting shoulder problem.

Corby Smash wasn't a big tournament but I decided to start working on the ingredients for success. I began working on my fitness with skipping and jogging to improve my heart and lung endurance. For skills training I would stay back after the club has shut and work on backhand only game play situation drills on Newgy Robo-Pong 3050XL Table Tennis Robot. I would do this as much as I can but taking little breaks over a 2 hour period. 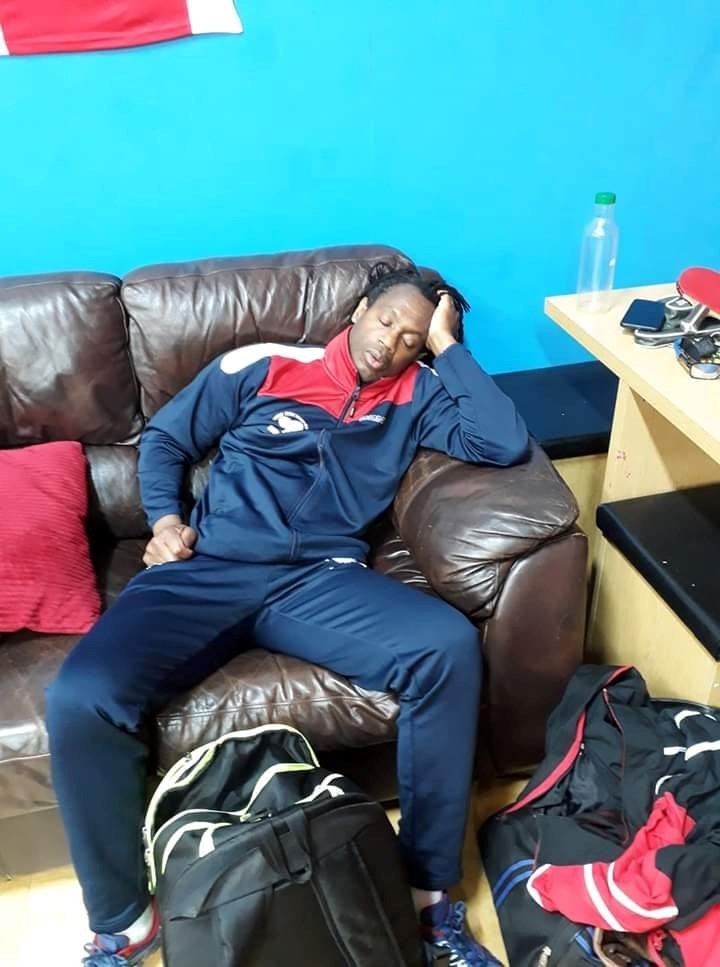 Having a quick nap to victory. Pic taken by Henry Arthur.

It was a tough day at the tournament, Saturday 30th April 2019. I was in group 2 of eight players, but I considered it a proud moment for me. In one match I found myself 2 nil & 7-3 down and had to make a big comeback to win easily in the fifth game. I won 2 more matches after to win the group outright 6 wins and 1 lost. 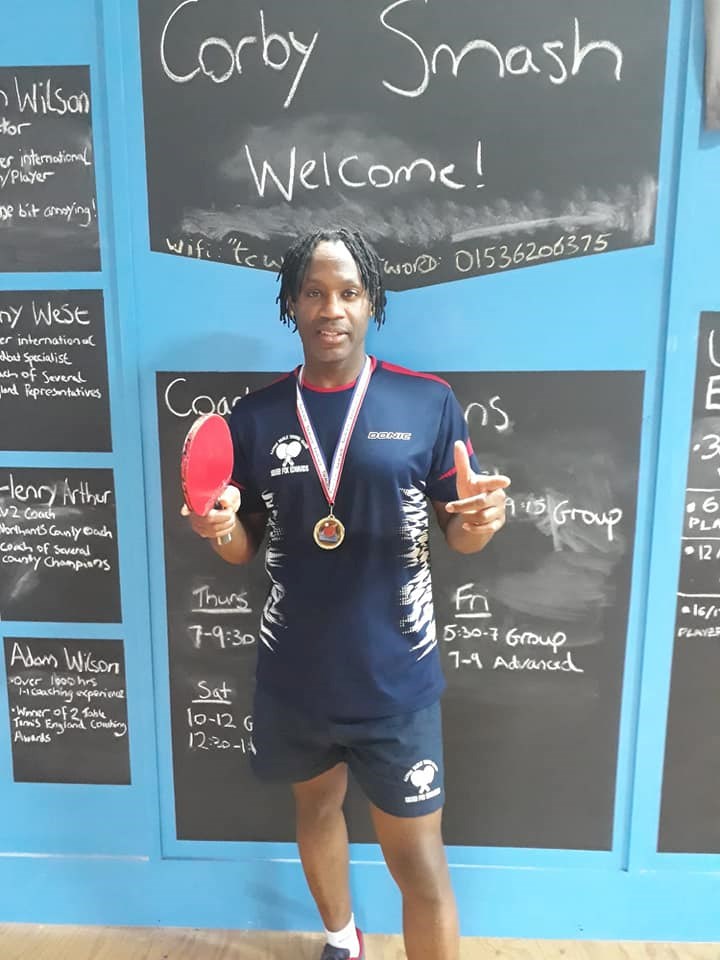 Now I am more confident to stay on my backhand and trade shots. Much more to come.