FISSC Sports Club hosted these well attended proceedings , lavishly catered for , for which many thanks to Graham Poole.

A lively and good humoured meeting saw the implementation of a significant change to league rules , only one player from another team in the same " stable " may now play, upon request ,  for another team , in the absence, for whatever reason,  of regular team players.

Newly registered players are still welcome to play , provided they have received the necessary permission from Chairman Gary Stewart.

The Chairman ( And Treasurer ) was unavoidably occupied on business elsewhere , so into the breach stepped the Stratford upon Avon Penmaster of Ping , Peter Florence. His keenly anticipated review of the season received its customary rapturous reception.

Under the heading of Any Other Business , two new teams were welcomed to the league ; Tanworth In Arden TTC , and Henley Pasties , taking the total number of competing league teams to 12 , a welcome increase.

All officers and committee members were re-elected en bloc.

Congratulations to League Winners Shottery A , and runners up , Shottery B.

A selection of pictures appears below. 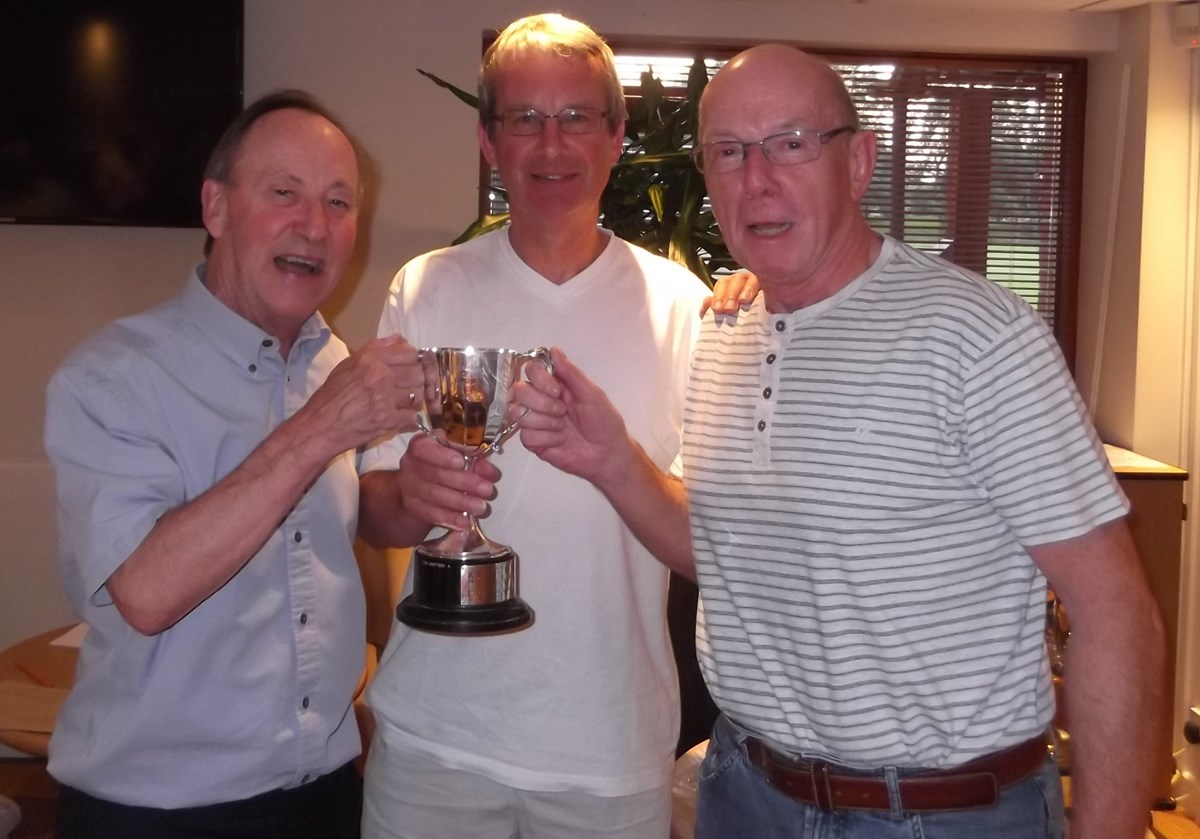 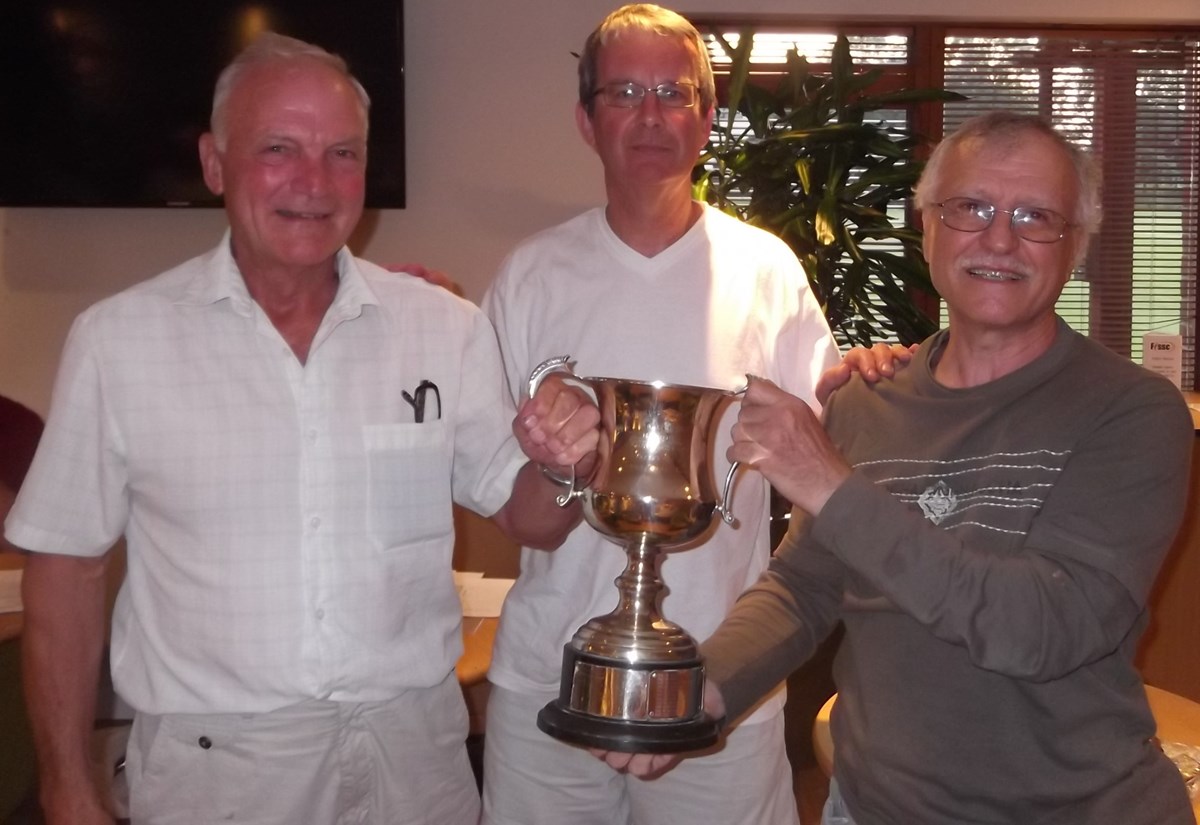 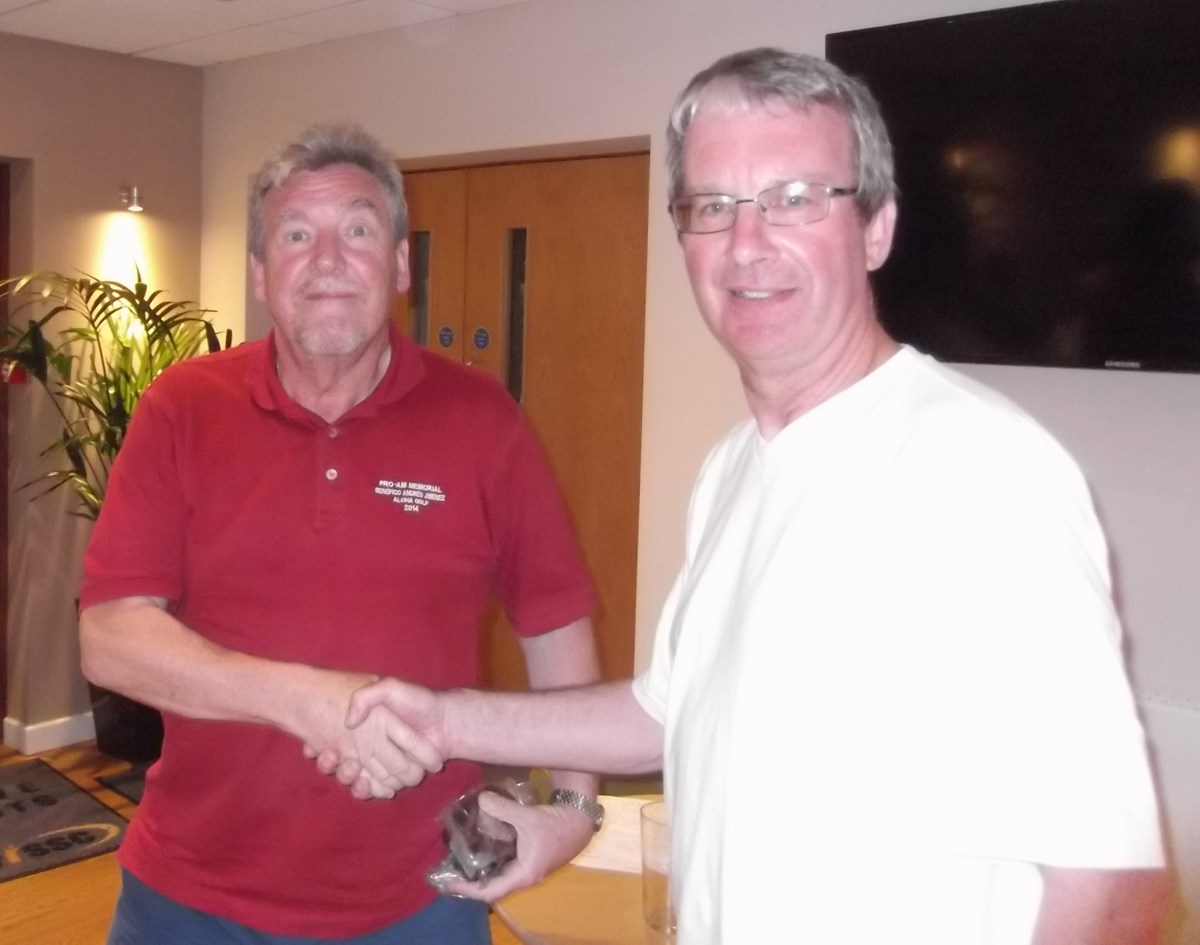 The Stratford Table Tennis League continues to swell, with 15 registered teams competing in the Winter 19/20 season. Sadly, Covid19 has forced the cancellation of the 3 a side league competition this year. On a positive note , Stratford upon Avon Tennis Club has created a socially distanced 2 a side league , which begins this week ( October 19th 2020 ). Hopefully , this encouraging development will be the foreshadow of a return to a full league programme, once it becomes safe to do so.

Stratford upon Avon Table Tennis Club open sessions at the towns centrally located leisure centre are proving to be enormously popular , there is every reason to believe that there is huge potential for further growth of this most accessible of sports.