The South Devon & Torbay Table Tennis League held its Annual General Meeting to conclude the 2019-20 season which was curtailed by the pandemic, with the meeting 16 months late, at Barton Cricket Club on  14thSeptember 2021.

The Chairman George Breyley spoke of ‘the league continuing to thrive. Particularly the number of junior players taking part, which is testament to the dedication and hard work of coaches and volunteers who freely giving up their time to ensure the future of the sport, so many thanks for your continued efforts. The standard and quality of players continues to improve and results show it was again a very competitive season in all divisions. Regrettably however, as with many other activities, we were affected by the Covid-19 Pandemic which prematurely brought the season to a very abrupt end.’

‘Over the last eighteen months there has been little or no Table Tennis played locally, there have however been competitions both Nationally and Internationally. I must mention the amazing achievements of a young player from the League who has indeed been a very busy boy. Kacper Piwowar is now part of the National Squad, is National Champion in two age categories at U11 and U12……. He has earned a place in the European High Performance Development squad and has been selected by ITTF project ‘Hopes around the clock’ to receive training from top world coaches. If this wasn’t enough, he has just become England’s first finalist at any level of a WTT event when he reached the U11 gold medal match against the number 1 seed, finishing with a silver medal in a close match. Many congratulations Kacper, on your achievements, hard work and determination, a credit to yourself, your Parents, Coaches and Club. I’m sure everyone will join me in wishing you every success with your future progression.’

The Chairman concluded his report thanking his Committee and Sponsors, particularly the league’s main sponsor Albany Florists who have agreed to continue with their support of the league.

Treasurer, Maurece Travis, gave his report, pleased with the strong financial position the league was in. He was happy to report that the committee had agreed to half the fees payable by clubs and players for the coming season.

The Match Results Secretary, Tony Halse, reported on an excellent competitive season spoiled by the Pandemic which curtailed the season by 2 weeks.  Newton Abbot Batmen had already won the First Division with their club mates the Buzzards runners up, but the other 3 divisions were all incredibly close. The Committee could not separate the leading two teams in the second and third division awarding joint winners of Division Two to Marldon and Torbay Academy 3 and joint winners of Division Three to Newton Abbot Owls and Torre Titans. Winners of Division Four were Torbay Academy 6 with The Grove runners up.

The Early Season Tournament took place in November 2019 with Lucas Bradshaw defeating Nick Halse in the final of the Collins Cup, Dan Webster Hall winning the Excell Shield beating Kevin Nicholls in the final and the Handicap Doubles cup was won by Matt Cyron & Bruce Freeman.  Unfortunately the Pandemic meant the team handicap cups had to be abandoned and the Closed Tournament cancelled.

With several resignations from the Committee new members were sought and Sonja Ryland, Robert Excell and Christopher Harper were all voted onto the Executive Committee.

A few rule changes, which were required as a result of the Pandemic and Table Tennis England’s revised membership categories, were passed with little opposition.

The League’s Sponsor Sonja Ryland, Abany Florists, presented the awards for the season. 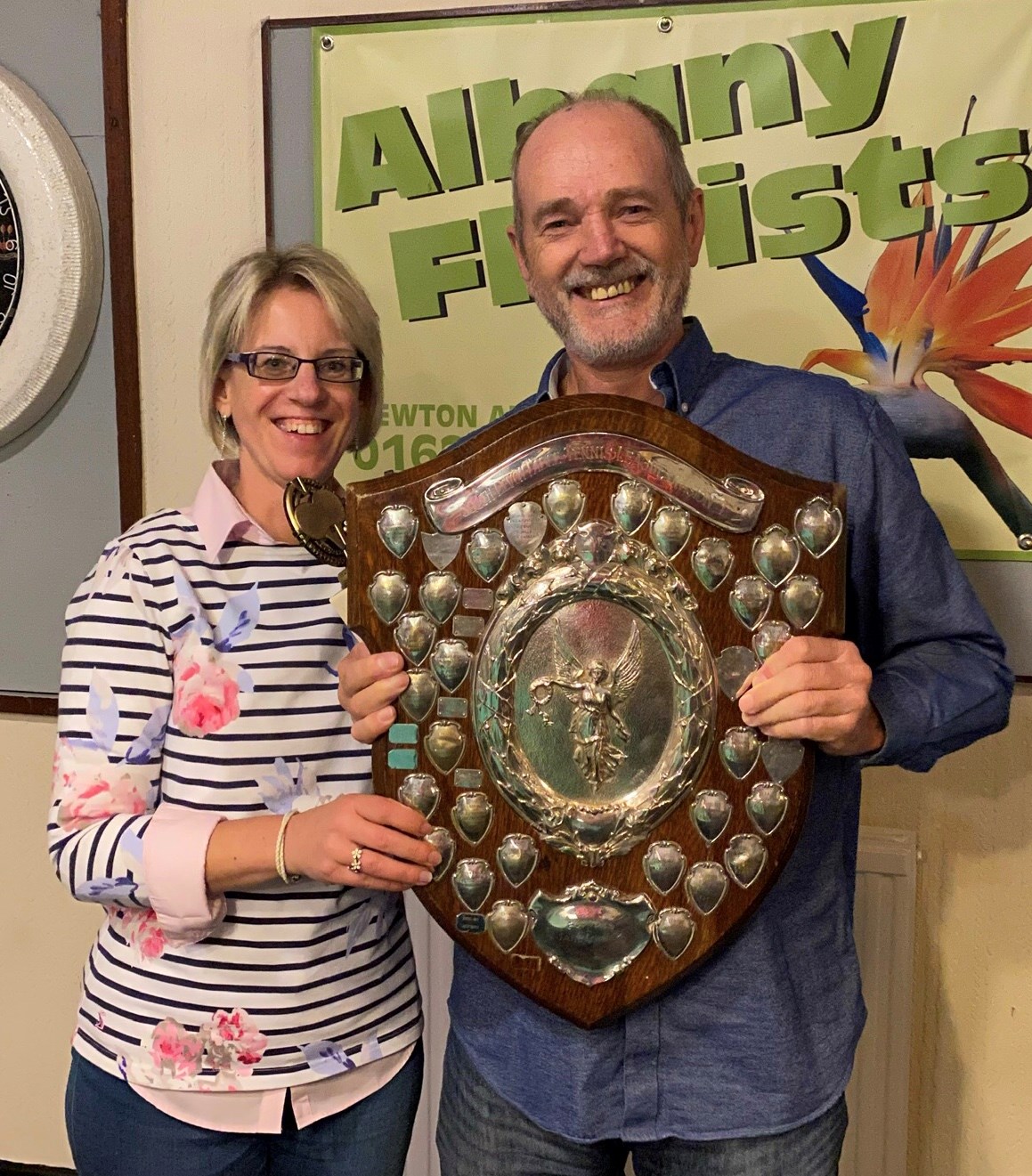 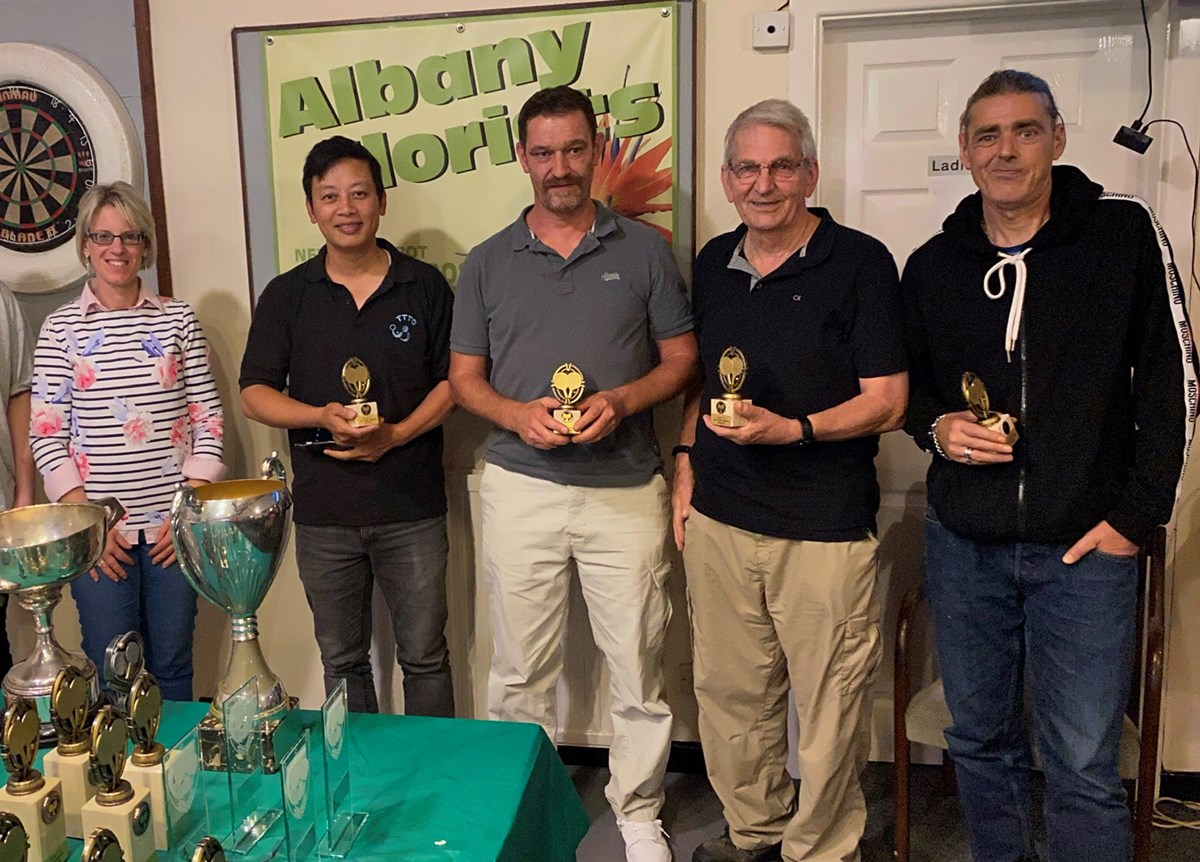 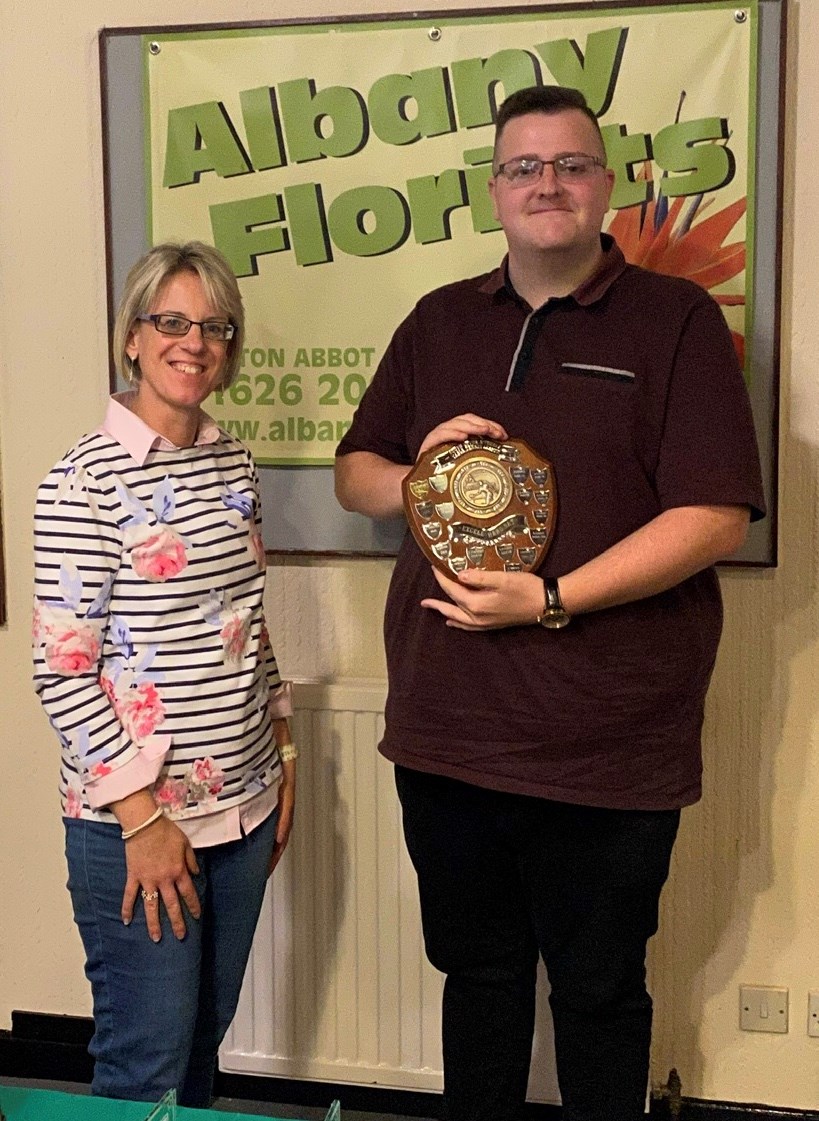