The Tykes, who themselves were looking for a treble until they came up against the might of the Academy, lost 5-2 in the semi final of the Challenge Cup, and went down to the Academy again in the final of the Dyment Shield, They did however take the Division 3 title.

Although Tykes battled hard throughout and had glimpses of opportunity, they never really put Kris Piwowar's team under pressure.  Kris himself played in 4 of the 5 sets and dominated each encounter.

Pat Darch & Martin Dilkes were close in the 3rd set, but Kris with Grzeg Wojtowicz after losing the first game, came back to win the next three 10-12, 8-11, 10-12, saving several game points on the way.

With Kris sitting out the 4th set, it looked like an opportunity to get back in the match. The Darch's Pat & Huw won the first game 11-1 against Grzeg & Patrik, narrowly lost the 2nd 9-11 and then squandered many game points in the crucial 3rd game, eventually losing it 15-17 and went on to lose the 4th game & the set.

it was left to the Academy's best pair of Kris & Patrik (with a combined handicap of over -100) to round off the evening with a 3 straight set victory over Pat & Martin.

An entertaining evening with some excellent table tennis.  Maybe Kris's handicap next year will be having to play left handed!! 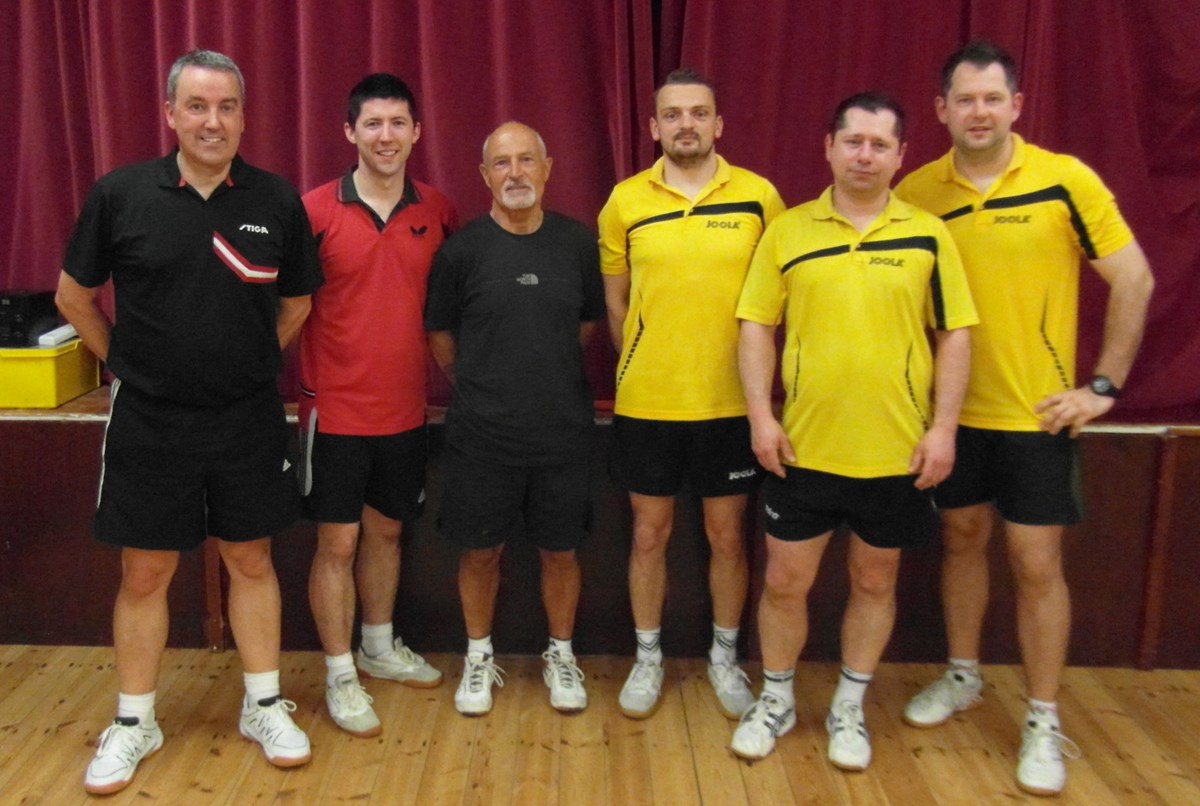 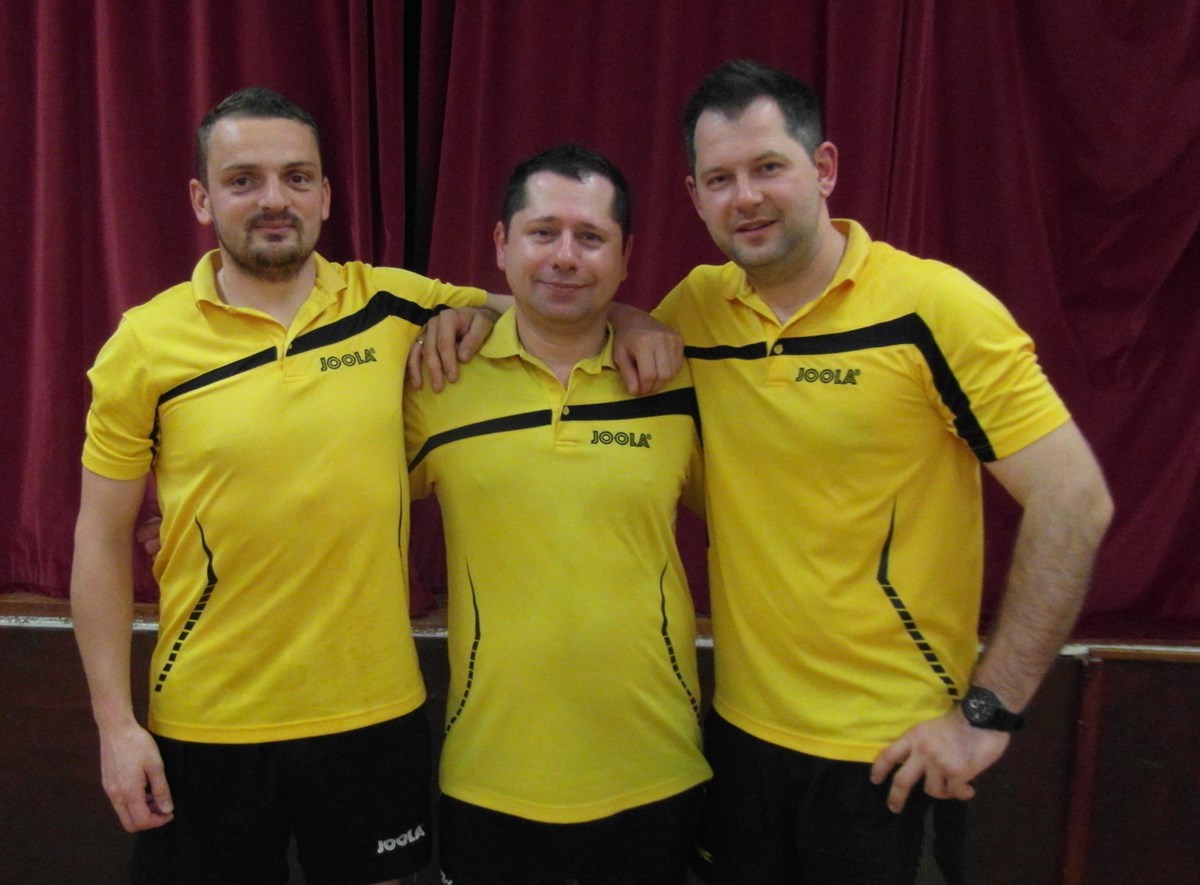