A strong field of top local players, including last year’s Champion Kris Piwowar, battled it out in a top quality, entertaining event, which eventually saw Kris Piwowar retain his Open Singles trophy with a comfortable 3-0 victory over Torbay Academy team mate Patrik Cincala in the final.

Dennis Gibbs retained his veterans crown for the 13th year running defeating Patrik Cincala 3-0 in the final; and in his first year as a Super Veteran (over 60) took that title with a comfortable 3-0 win over Geoff Read.

The Ladies and Girls events were dominated by Brixham’s Holly Johns who won the Ladies Singles, the Junior Girls and the Cadet Girls.

In the Divisional events, David Wills defeated Jim McIvor in the Division 2 final.  The Division 3 victor was David Friend with Don Beesley runner-up. Dan Webster-Hall defeated Nick Shipley in the final of the Division 4 singles. 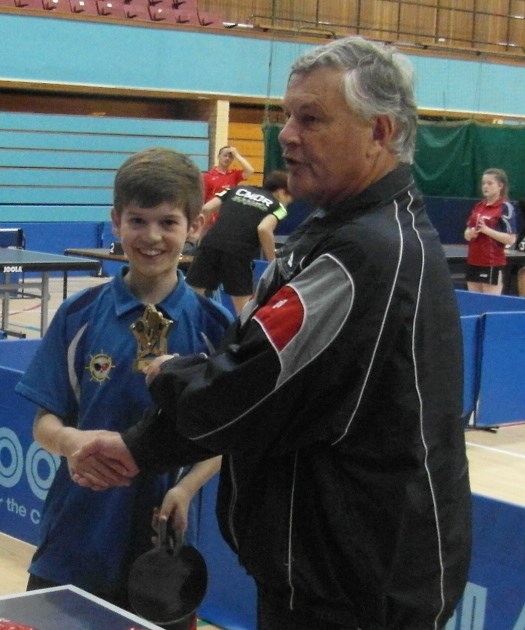 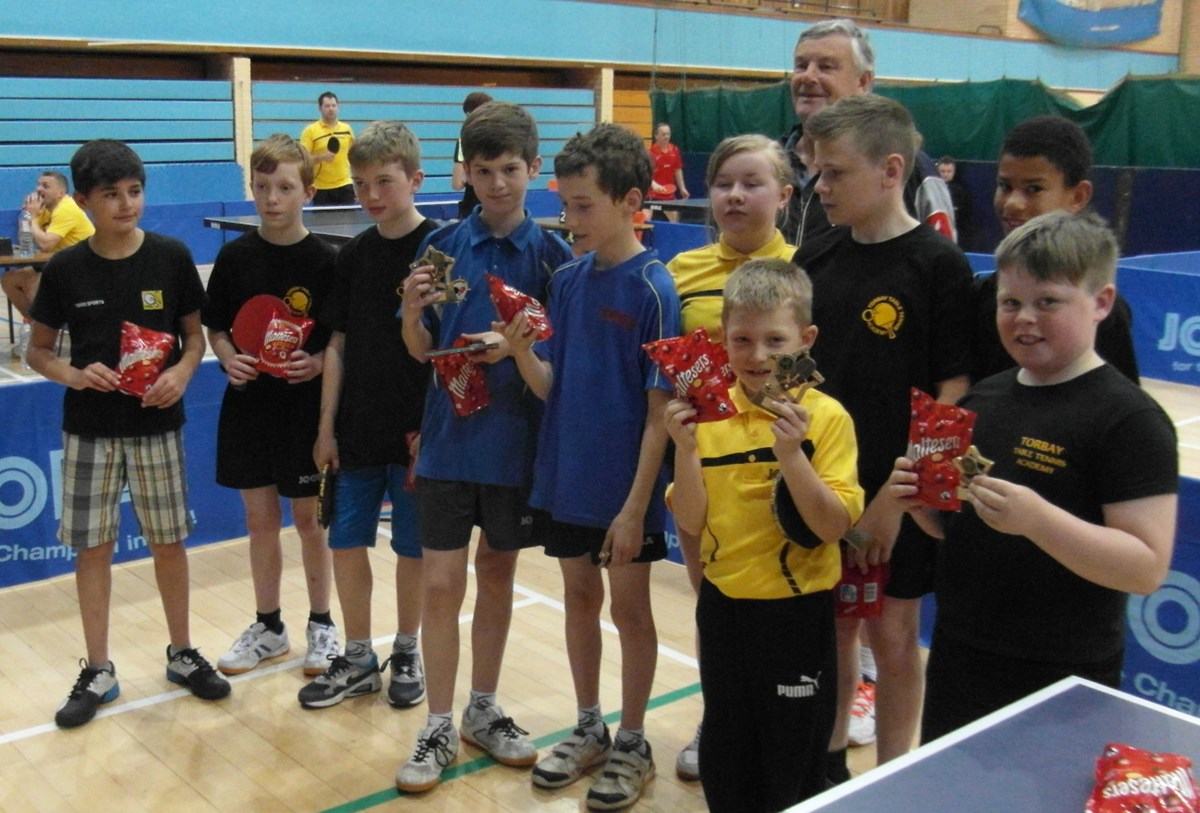 Some of the U13 & U11 Competitors with awards 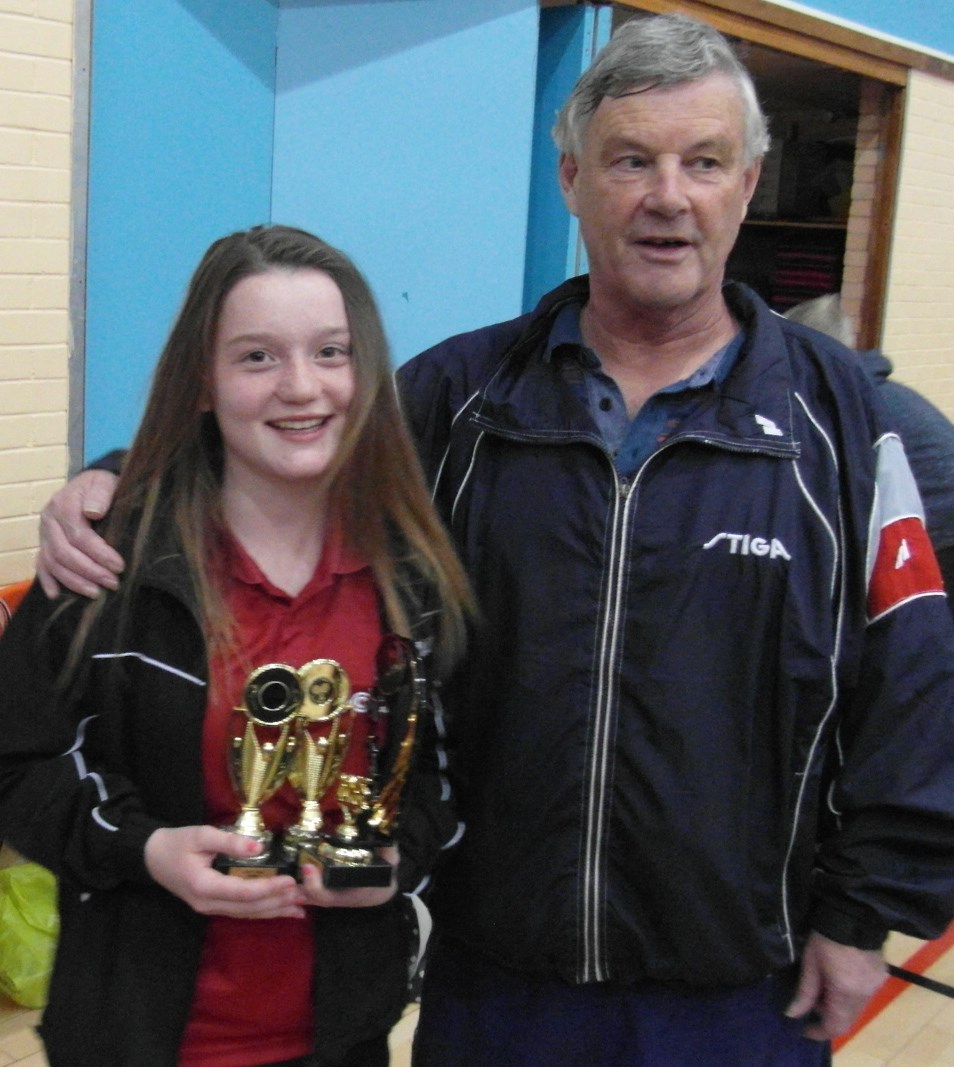 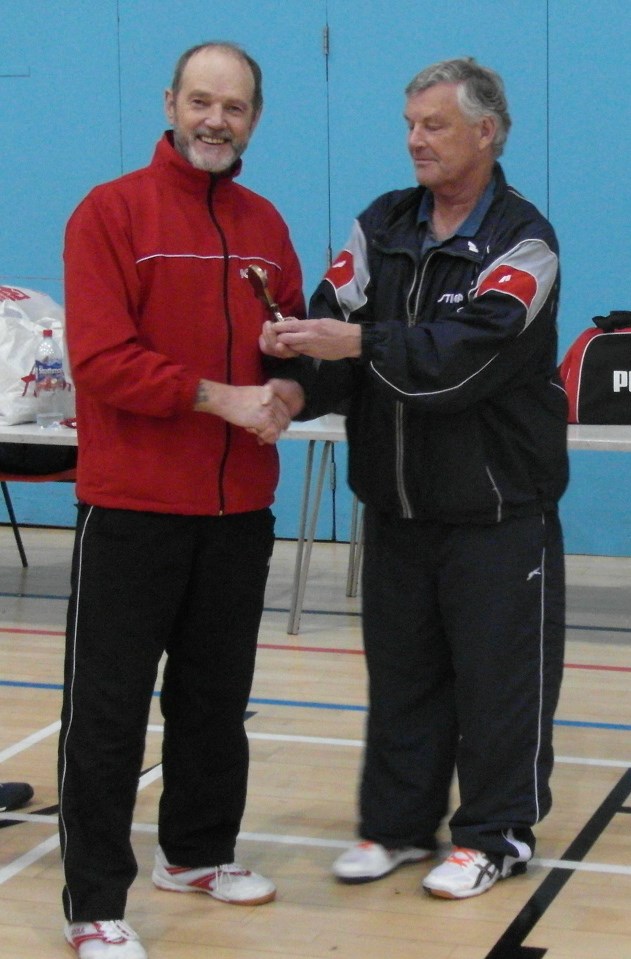 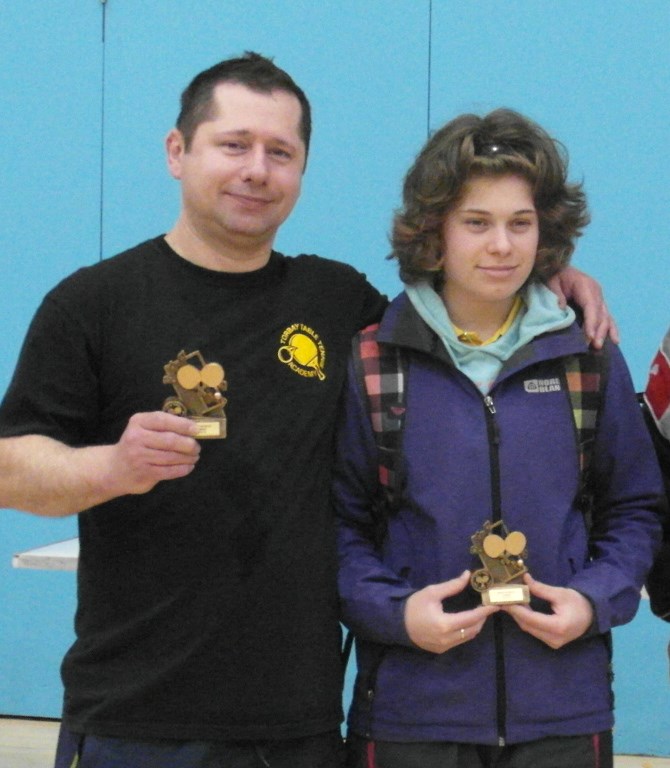 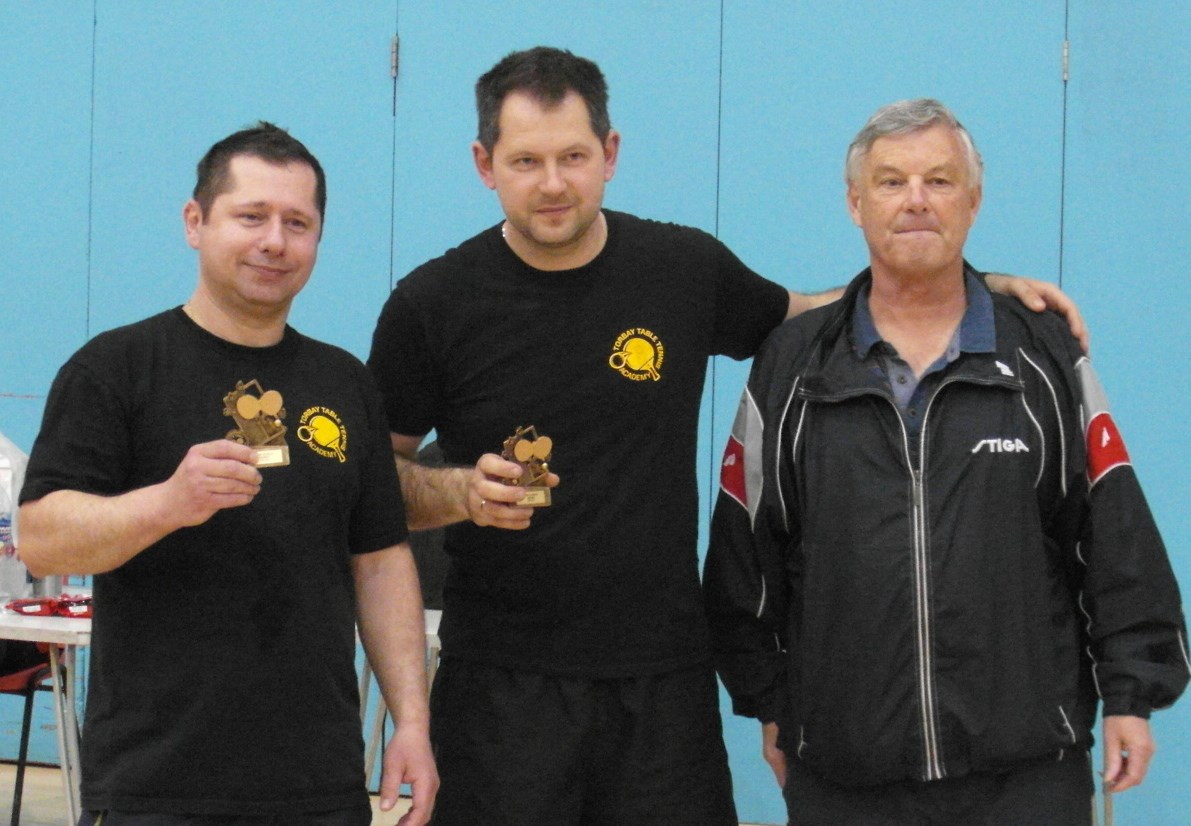 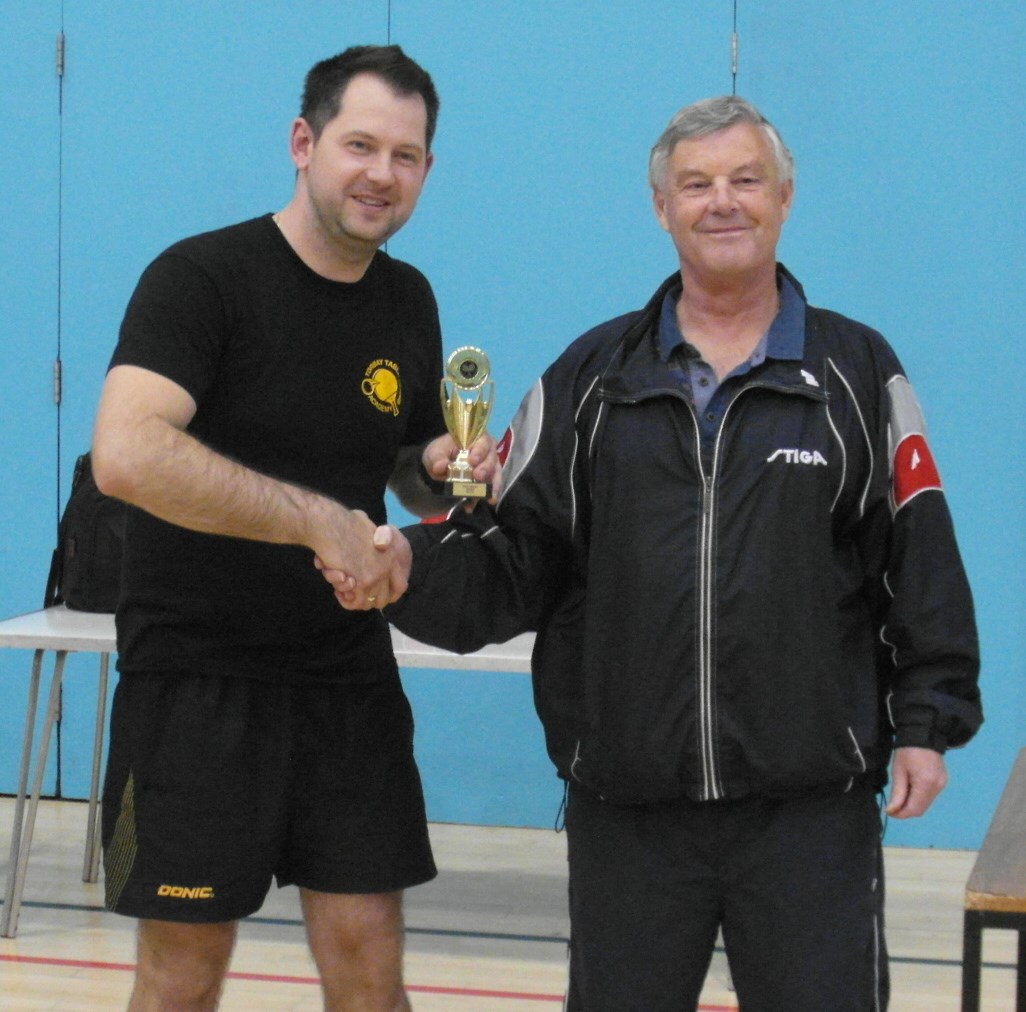