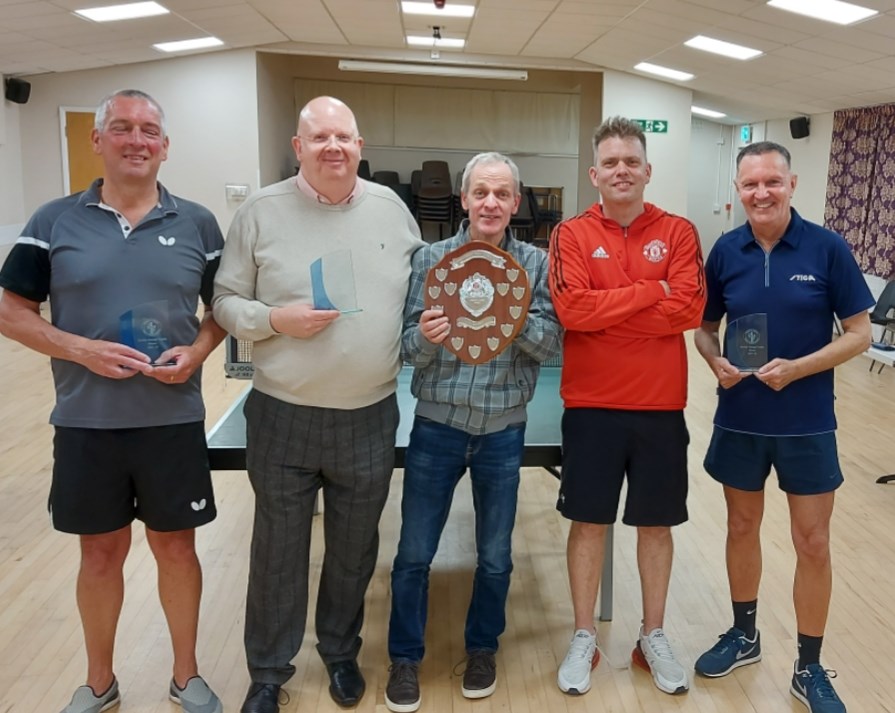 With 30 people in attendance the evening started with Paul Cronin playing Neil Le Milliere and it was Cronin who gained an early lead for  Cliffe Woods (CW) with a 21-6, 21-15 victory. He was giving away the largest handicap of the evening (10) which meant CW were 11 pts ahead. This was halved when Wayne Matthews had a magnificent 16-21, 21-11 reverse against Chris Drury in game two.

After 5 games the difference was still only 12 pts in favour of CW. However, the turning point came in game 6 when Alan Longhurst defeated Wayne Matthews 21-18, 21-10 to give CW a 22 point lead on the night. That was increased further following a wonderful attacking performance from Chris Drury in game 7 as he beat Tim Vaughan 20-21, 21-14 the difference now became 30 pts.

A solid performance from Alan Longhurst in game 8 secured the victory and Paul Cronin wrapped up the night with a 17-21, 21-5 win over Wayne Matthews.

All the Cliffe Woods team ended the evening on positive scores and thoroughly deserved their 45 pts margin as the match finished 361-316 in favour of Cliffe Woods 1.