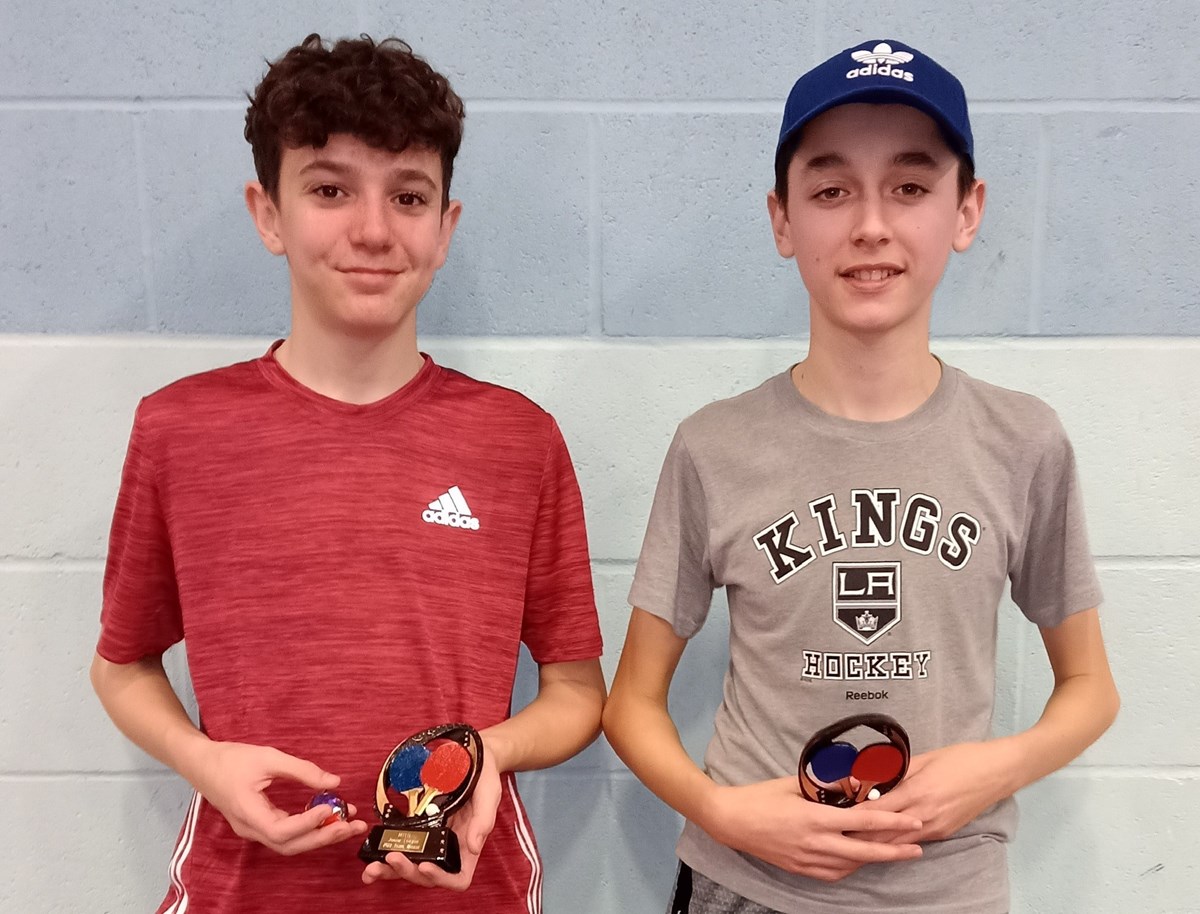 Video footage of the Juniors can be found here 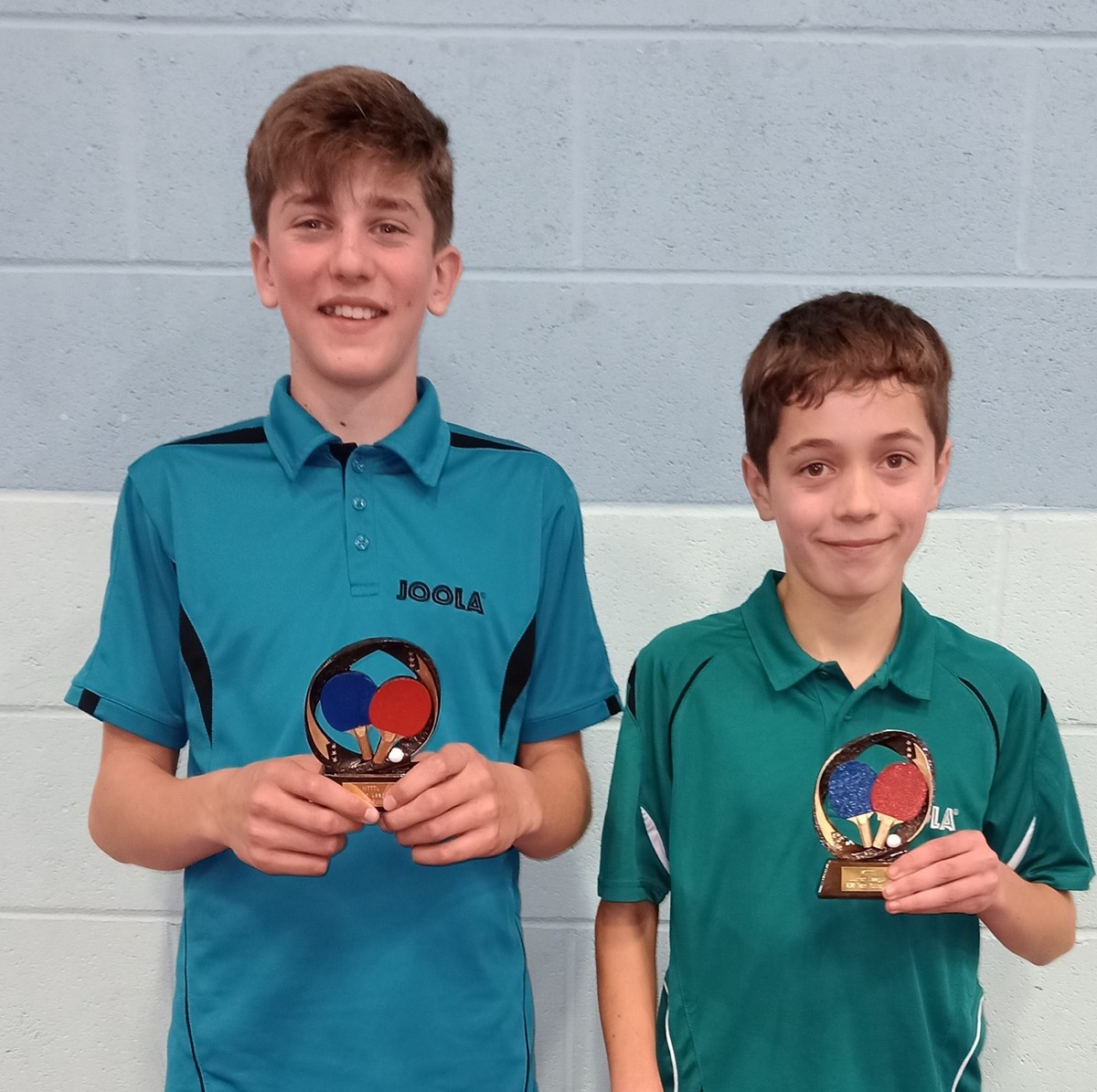 The final week of the Junior took place on Thursday, 3rd March 2022. Congratulations to Nachos who won the Junior League remaining unbeaten throughout the season.

Second placed Burritos overcame Dynamic Duo but the star of the match was Robert Coe beating both Kieran and Aiden (for the first time) who are both several years older with National Junior League experience. Liam struggled against the same opponents.

Nachos confirmed the title with great victory against runners up Burritos. Maxwell Antrim was the only player to go the whole season undefeated with Daniel Gubala (who was slightly below his best) only losing to Kieran. Aiden and Kieran played a great doubles to take another point off the champions 12-10 in the final leg. These were the only points dropped by the dominant Nacho team.

Robert Coe lead the way with a 4-1 win over George and Adam. George Gee showed how much he has improved with his great win over the defensive skills of Liam.

George showed what a great night he was having with two wins against Da Bruvs. Jack and Elijah were still able to defeat Adam and combine to do the same in the doubles.

Henry Cronin won both his games without dropping a leg against Joseph and Samuel. Harrison came in with Henry against his team-mates but was unable to add to their two points.

Luca and Joe ensured they finished in third place in the league with a convincing victory over bottom of the table Unstopaballs. Credit goes to William and Owen for their enthusiasm and commitment to the league even when the results went against them.

Player of the Week - ROBERT COE

Player of the Season - MAXWELL ANTRIM