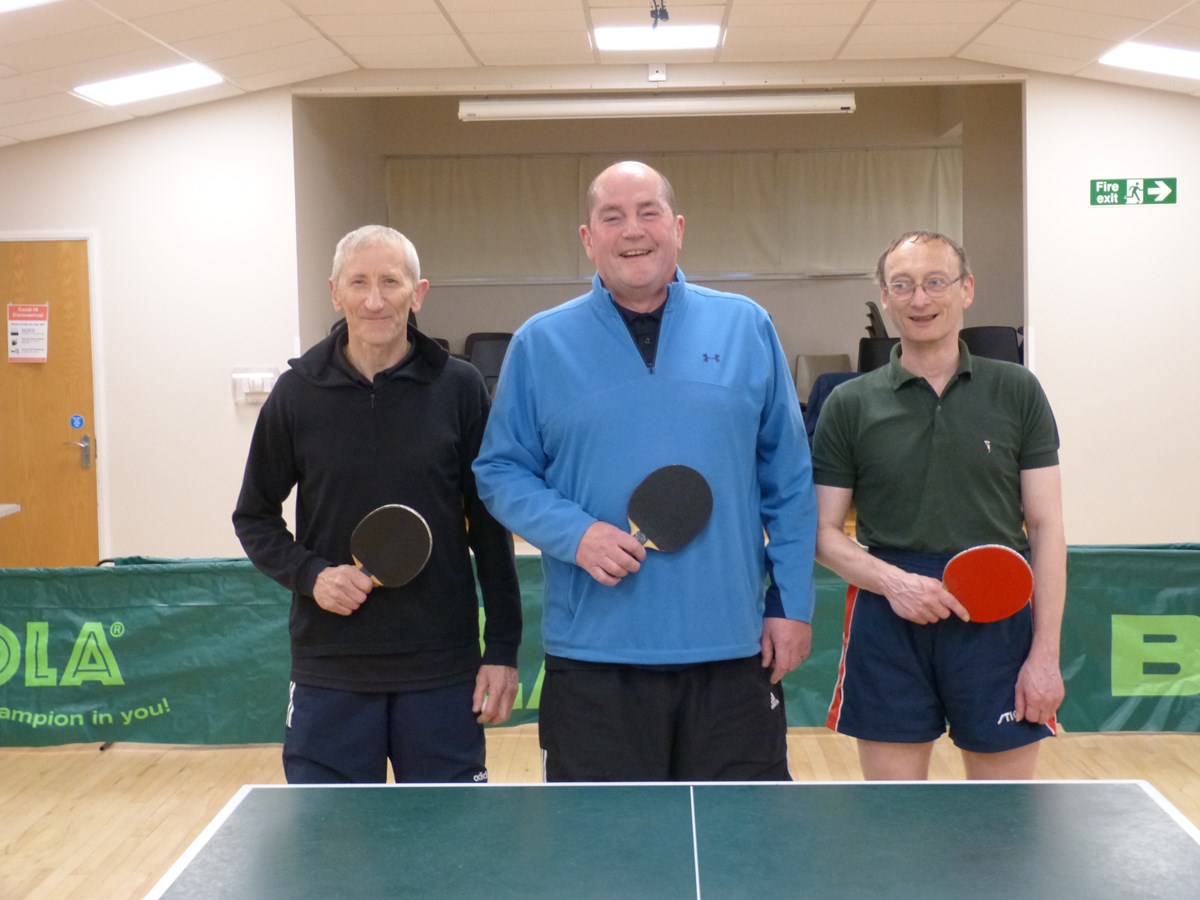 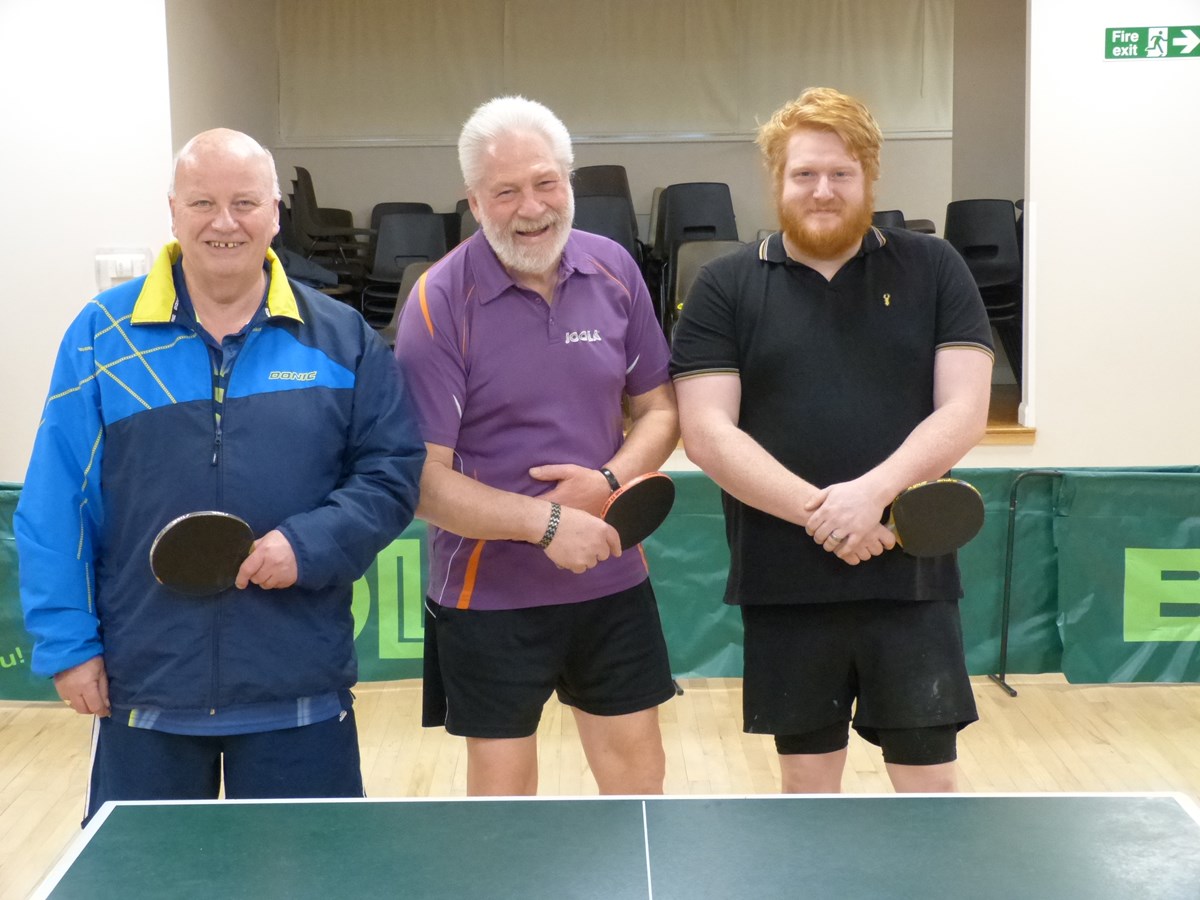 Mick Hambleton gave Rainham an early lead when he beat Lyndon Gurr 21-18, 21-14. Gary Hentschel clawed back 4 pts when he overcame John Coleman. The man of the match - Barry Roles got his evening off to a fine start with a 21-18, 21-12 victory against Mike Ingram which put Boxley into a 4 point lead and one that they never surrendered.

Barry Roles went on to beat Mick Hambleton 21-13, 17-21 and give Boxley their widest margin on the night of 19 pts. In-form Mike Ingram however, had other ideas as he produced an excellent attacking performance against Hentschel to reduce the arrears to 15 pts. Barry Roles moved the deficient back to 18 when he rallied after going down 21-15 to John Coleman and won the second leg 21-10. This meant with just 2 games left Rainham were needing something special. Up stepped Mike Ingram who was Rainham’s star performer as he beat Lyndon Gurr 21-16, 21-11 and at one point looked like giving Rainham a lead going into the final game.

Rainham were 3 pts adrift as Mick Hambleton took to the table in the final match against Gary Hentschel. Fortunately for Boxley, Hentschel steadied the ship and managed a 21-15, 21-20 victory to give Boxley the very first Jim Bradford Consolation Trophy by a 10 point margin.

The Boxley Club Chairman - Michael Sheppard presented the trophies to both teams in honour of Jim Bradford and the Leagues sincere thanks are extended to both Malcolm Kay and Roger Chipperfield for umpiring the final in their usual professional manner.