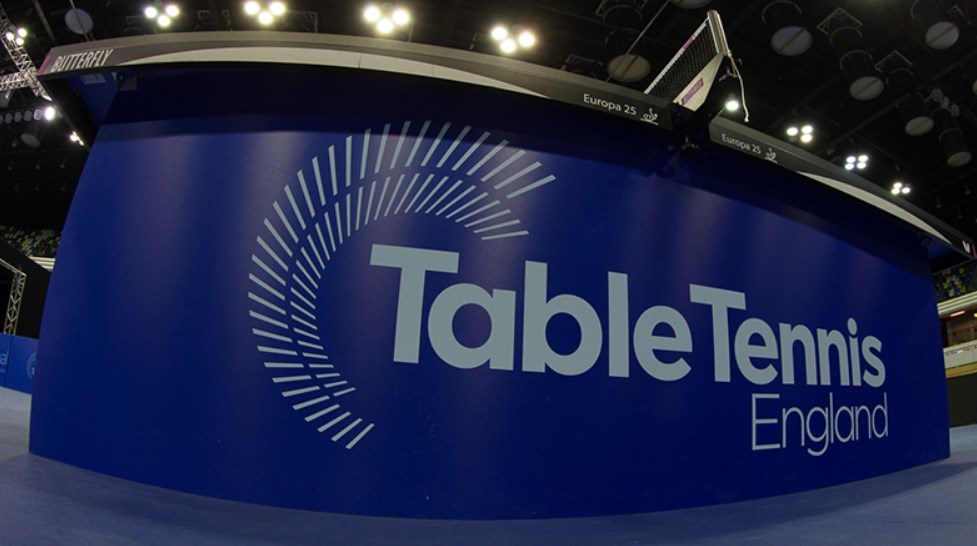 You will need to look at the Resolution List  to remember which is which.

The headings are For Against Abstain Uncast (attended the meeting but didn’t vote on that resolution and no figures yet available) Total (of For, Against, and Abstain) with the way our vote was cast at the end – bold indicates we matched the outcome. The percentages shown are of the votes cast For and Against and exclude the Abstains/Uncast.

On the totals there is some variance to be expected with people joining and leaving the meeting but we need the Uncast figure to see how many total votes were available at the time of the vote.