This was the last set of Sunday games at Centre 21 in the DLP Adapted Bathrooms sponsored Isle of Man Table Tennis League. Surestrike Ramsey A finished a very successful inaugural season in Division One with their eighth win and finished fourth, just five points behind Strathallan. Travellers A avoided the drop by ten points but bottom placed Tower are likely to remain in the division because their B team has won promotion from Division Two.

In the Third Division the teachers from King William’s College did indeed finish the season as the only club in any league to win all their matches. Their winning margin over second-placed Copy Shop D was 30 points. There will also be celebrations in the Copy Shop camp as the D team gained the second promotion spot after three seasons of having finished in third spot.

All is not lost for third-placed Tower C who were hoping to bounce back into Division Two having been demoted last season. It seems increasingly likely that the Association will decide to create four divisions by combining the bottom three teams from Division Two and top three teams from Division Three. However, the decision will be influenced by the likely constitution of all the teams pre-registering to play next season.

Surestrike Ramsey A (7) Travellers A (2) 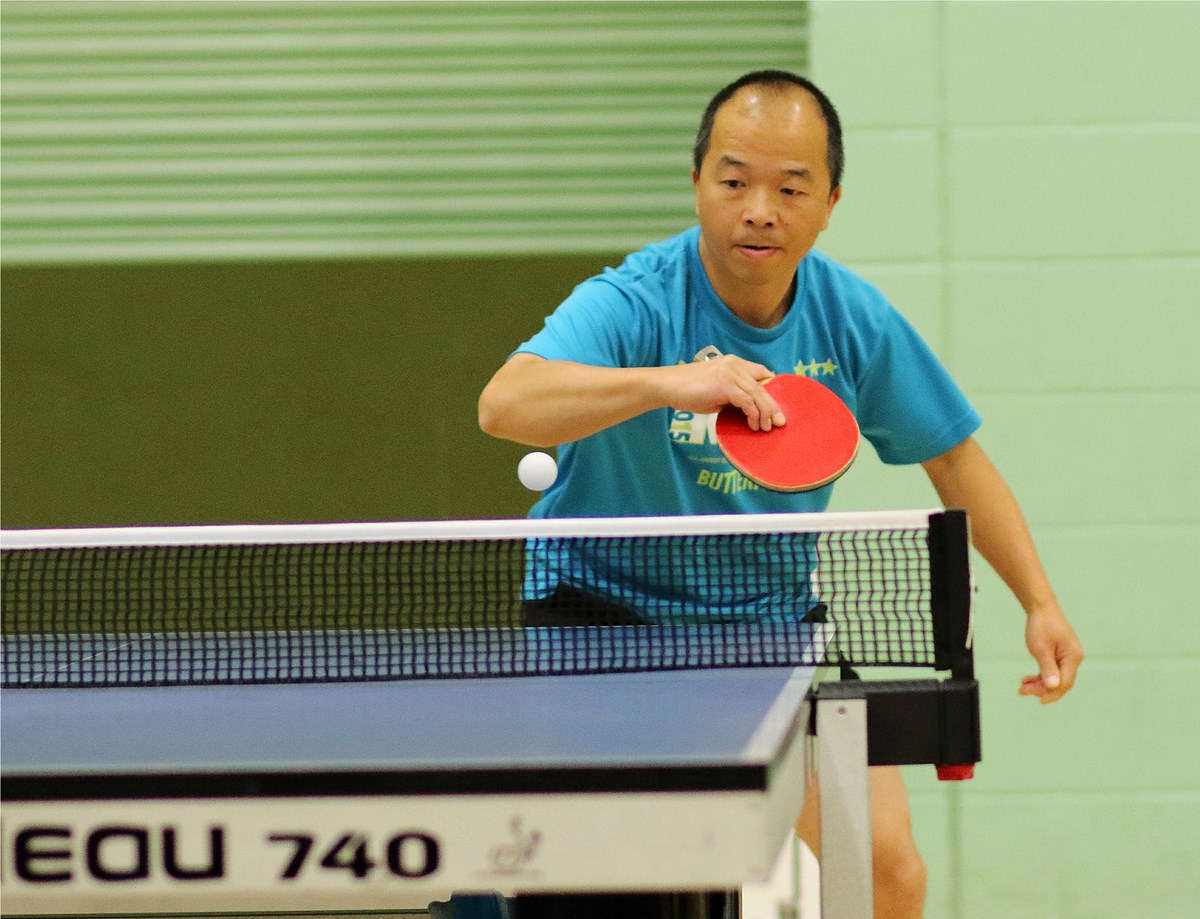 Fifth-placed Travellers A had to field two substitutes but although they lost they were certainly no pushover. Juan Moore took a set off both Rhys Yardley and Wael Kassim who survived two tie-breakers to suppress Mike Dunning.  Chan later collapsed into fits of giggles when winning his match with Yardley who demolished the net during one frantic rally. 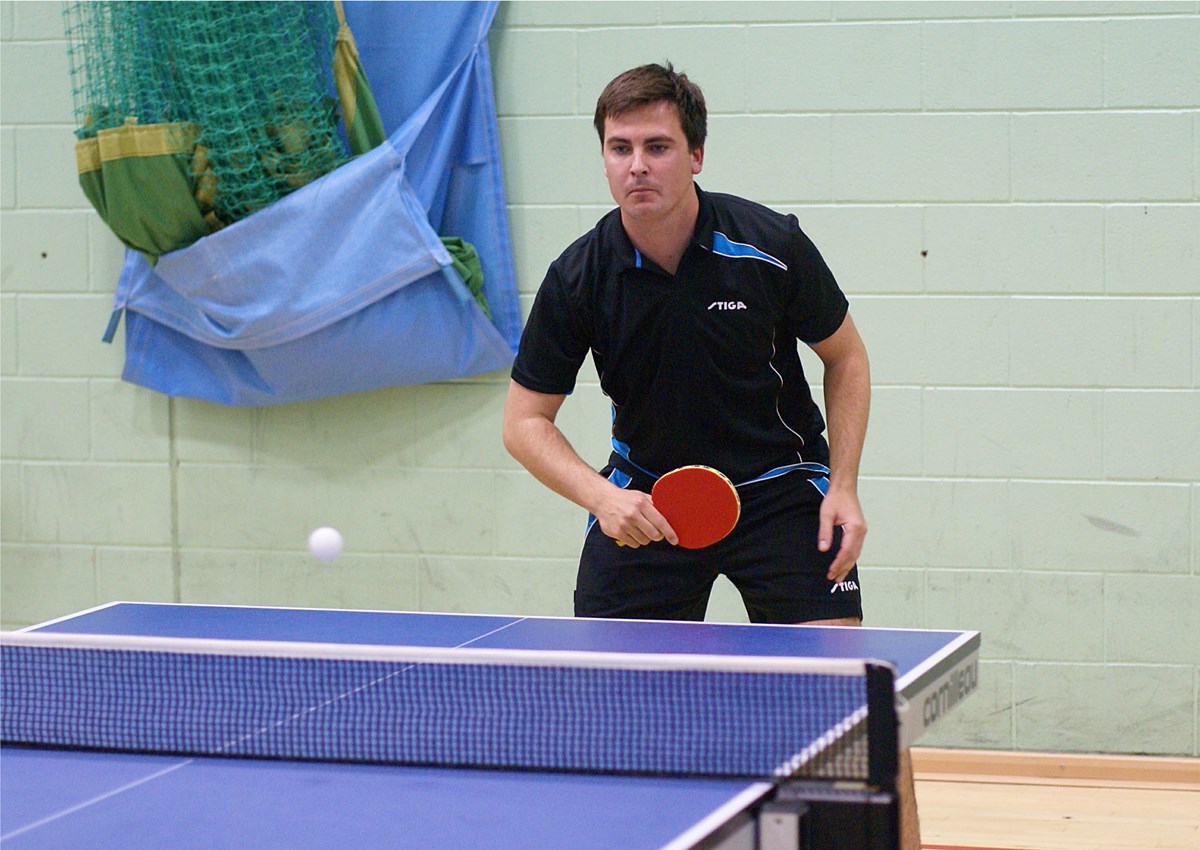 Matt Crabtree and Stephen Jelly both finished the season with yet another hat-trick and they combined to harvest the doubles. Their team-mate Conor Keenan was beaten by both Jack Yardley and his grandson Dylan. Young Alex Yardley was hoping to do similar for fourth-placed Surestrike Ramsey D but Keenan came through after a couple of tie-breaks 11/8, 6/11, 12/10, 10/12, 11/6.

Unfortunately, eighth-placed Peel C could only field one player but young Tiernan Garvey put up a real fight. He took Mike Chapman to four sets and lost two tie-breakers against Barry Jenkins. However, he smashed past hard-bat specialist Margaret Forsyth 11/6, 11/6, 11/3 and this helped him finish his first season in the league with an impressive sixty-nine percent win ratio. Tower C’s chances of catching second-placed Copy Shop D ended weeks ago. Even with this win they finished 15 points short of a promotion place.

A Libby Quaggin hat-trick and one apiece from Pat Halliwell and Sophie Sheard earned seventh-placed Copy Shop E their third draw of the season. Sally Green from fifth-placed Surestrike Ramsey secured two points and was delighted with the efforts of her two Junior Development substitutes. Firstly, Vicki Watson recovered from two sets down to win 1/11, 12/14, 11/5, 11/7, 11/9 against Halliwell. Secondly, Lily Byrne stopped Sheard in five sets. Then, in the last game of the evening the two youngsters in their first year in the league levelled the match by winning the doubles.