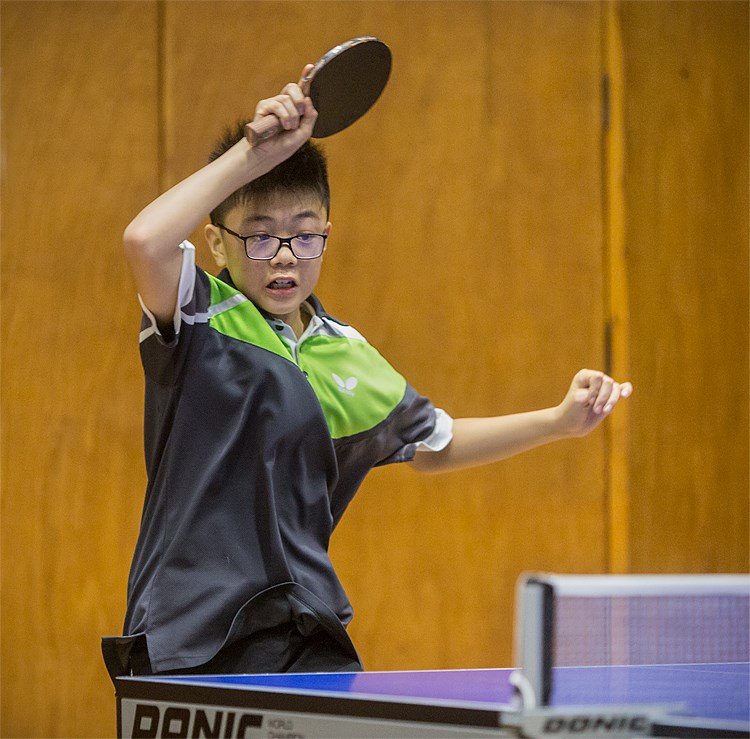 In the U13's Toby Deng finished 4th on the day having won his qualifying group and gained an overall ranking of 5th after the competion organizer, Arthur Clarke's deliberations.

Andy Huang also made the top Group, again after winning his qualifying one and came 6th on the day earning a ranking of 7th in Essex, a marvelous achievement.

In the U15's Toby gained a ranking of 13th & Andy 20th whilst Arran Hutchinson gained valuable experience on his first competitive performance amongst the top players in Essex!

On the Saturday's U18 event Leon finished a creditable 29th place.

Coach Marcia Ma attended on the Sunday, her influence being a major factor in the strong performances. 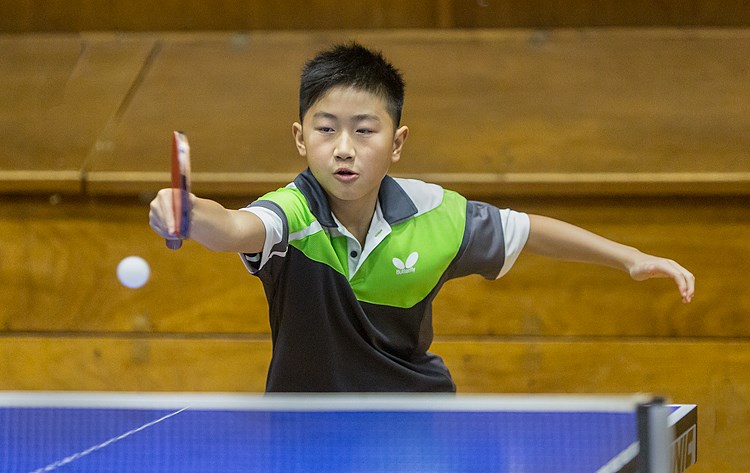 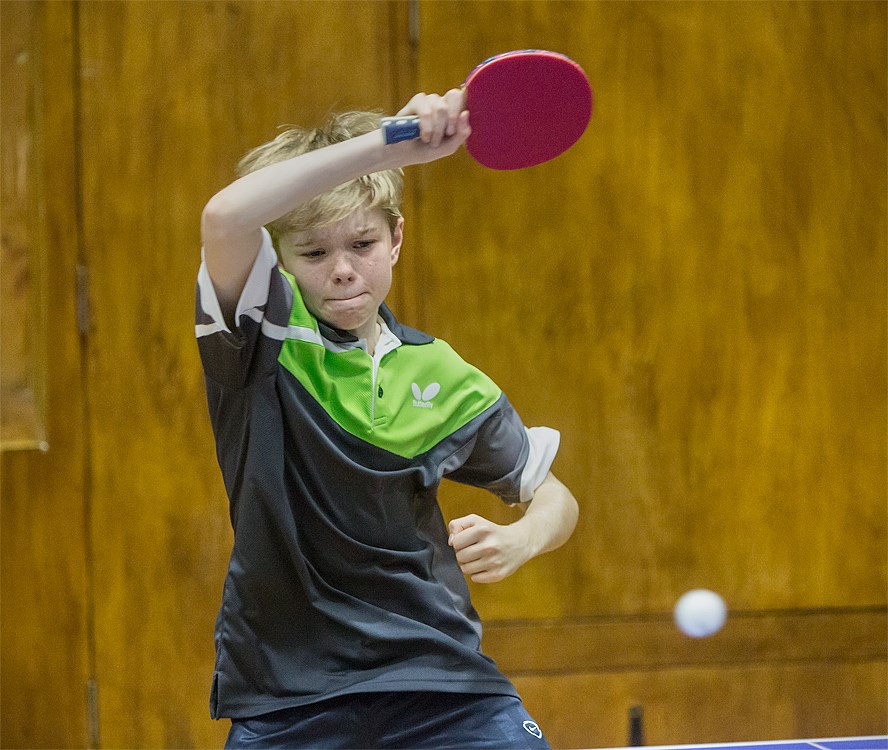 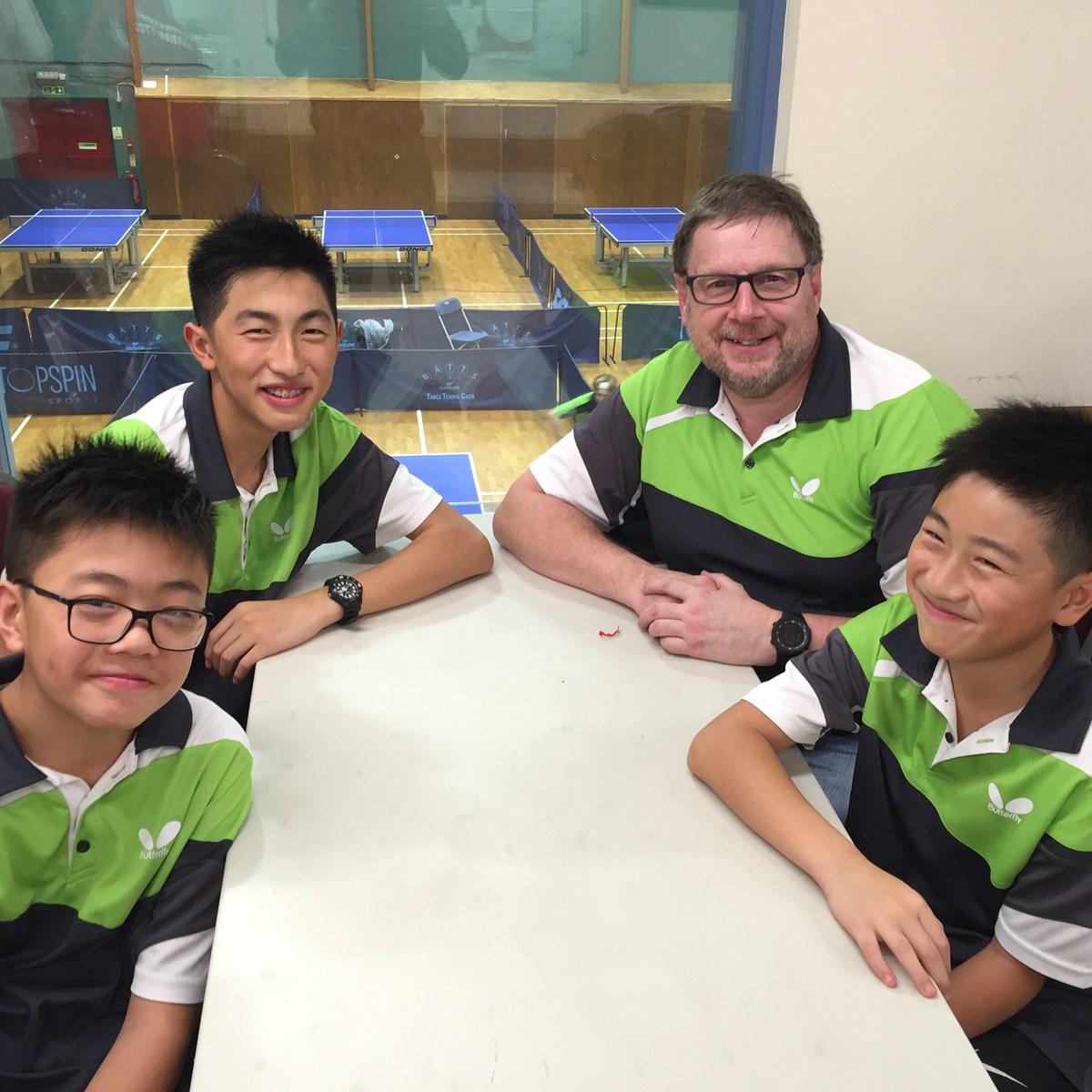 Who ate all the sarnies????

Tollgate is a Table Tennis Club for all age groups & standards including juniors & beginners. Whether you want coaching or to practice, play in the Colchester League or simply fancy a knock please feel free to come along on Wednesdays all year round at 7:30pm. Cost is £3.