With the Tamworth Table Tennis League drawing to a close congratulations go to Lichfield Knaves who bagged themselves the first silverware of the Season winning the Handicapped Doubles Cup Competition by the narrowest of margins, a single point. The trio of Neil Lehane, Anna Tomczuk and Alan Thorne deserve all credit being the first team outside of the Division One to win the title for many a year defeating last year’s winners Curdworth Pingers. Pingers captain Dawn Sagoo paid tribute to the Knaves with humour. Summing up the contest ‘the Knaves went for it and if only I hadn’t served into the net’. Team Pingers: Rob Sheldon, Dawn Sagoo and Martin Round certainly contributed to a great Cup competition. Credit goes to the organisers in their handicapping of all teams involved this year to produce such a close result in the final. 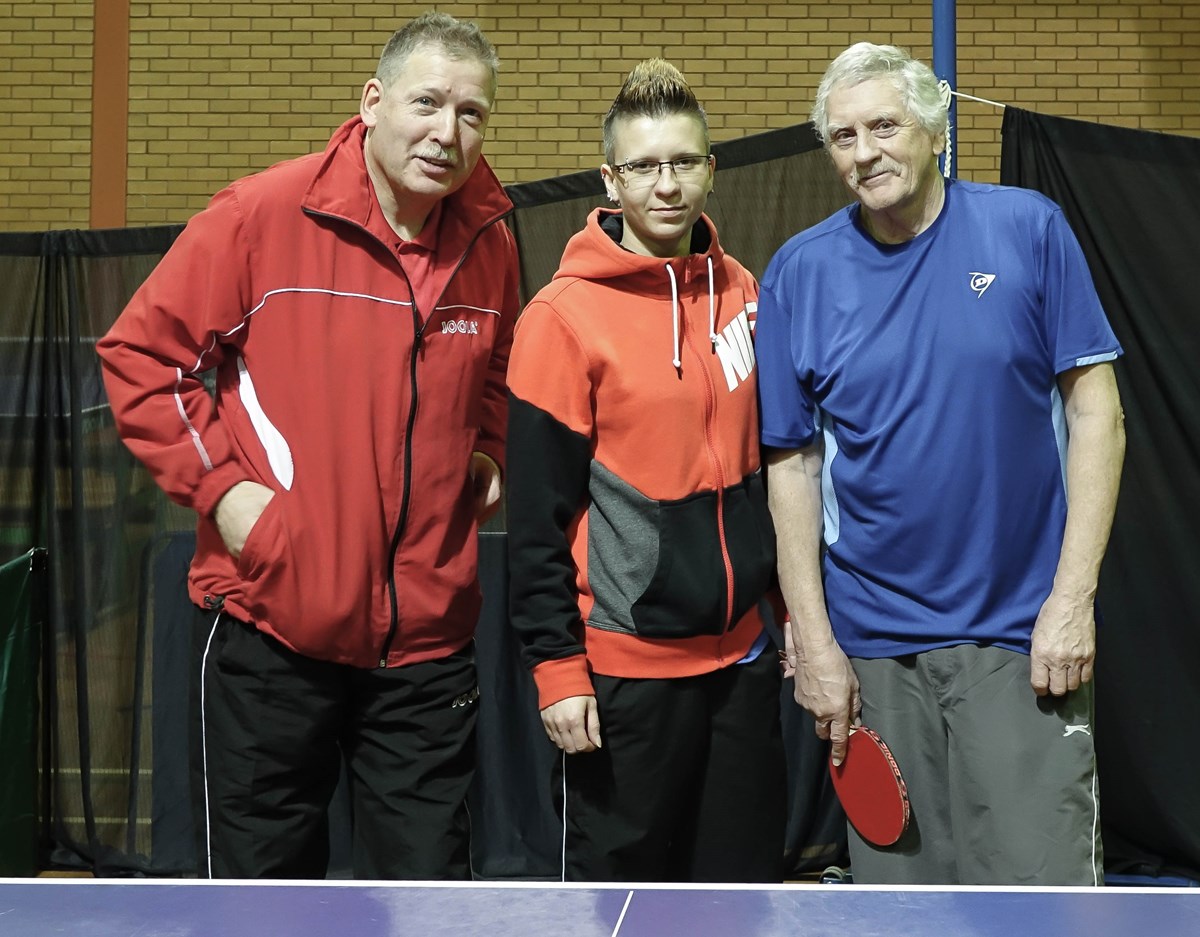 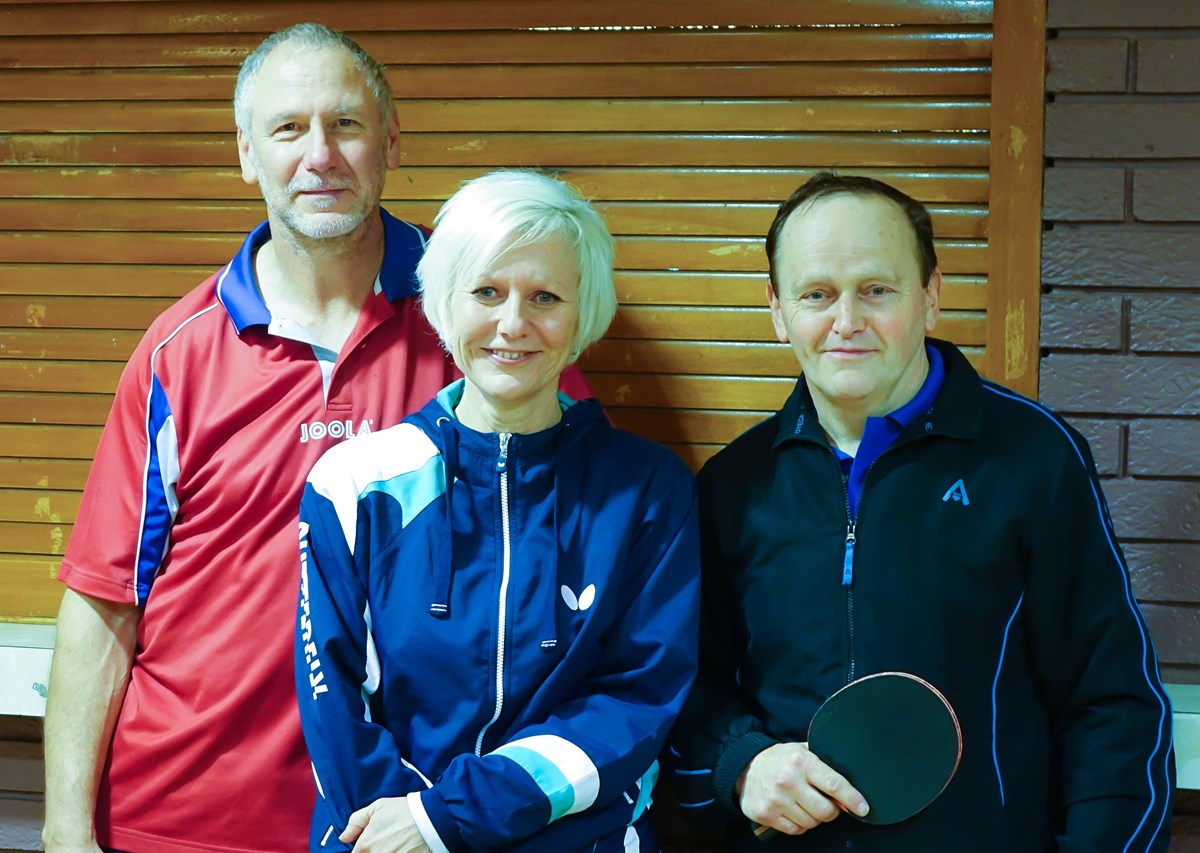