TYC Retros continue to set the pace at the top of Tamworth Table Tennis League Division One with a hard-fought 7-3 win over Netherseal Willow. Mick Alsop continued his fine run of form winning all his matches and combined with Andy Jackson to take the doubles in four. Jackson went on to notch up two singles wins with Aimee Evans adding one to Retro’s tally. Simon Hall responded with a brace for Willow with Gary Carr adding the other point. Jameel Mann was in sparkling form for Lichfield Jets but his well-crafted treble proved insufficient to prevent Jets slipping to a narrow 6-4 reversal away to Wilnecote Raiders. Mark Ballant contributed a point in support. Raiders’ Andy Bache and Ryan Birbeck both hit braces in the match and combined to edge the doubles in four. Rob Birbeck helped out with a single. Maximums from Jody Bevington and Alan Caffery meant third placed Curdworth Pingers lost out narrowly away to The Crown 6-4. Pingers points came courtesy of singles from Dawn Sagoo, Rob Sheldon and John Ludford and a Sagoo/Sheldon doubles triumph. A top-drawer treble from Di St Ledger ensured the clash between Lichfield Kings & Queens and Netherseal Oak finished honours even at 5-5. David Knight chipped in with a single and the combination of Knight/St Ledger won through in the closest of doubles wins 13-11 in the fifth. For Oak Pete Jamieson and Danny Sullivan played well to bag two points-a-piece with Brian Hagger notching up one win. 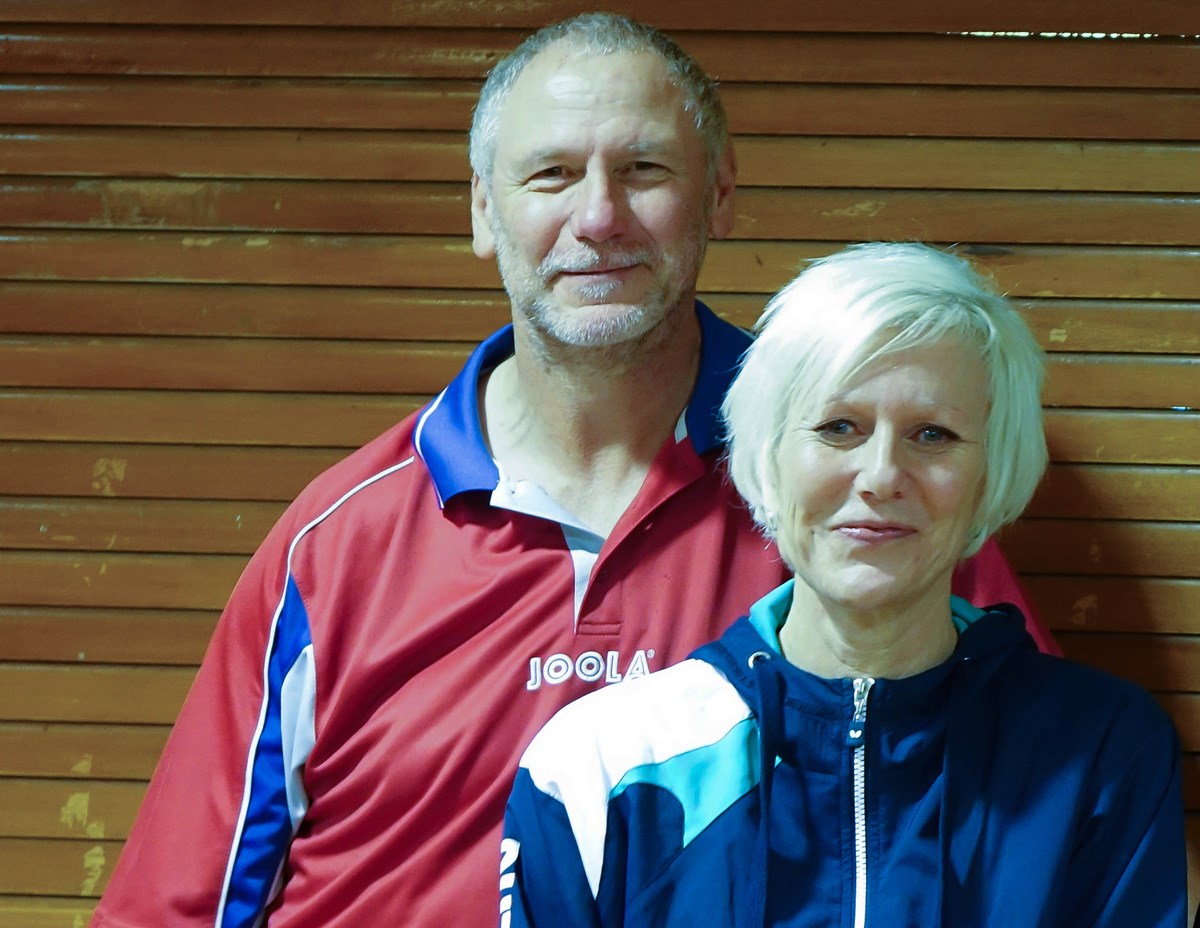 In Division Two leaders Netherseal Cedar made short work of Lichfield Knaves with a crushing 10-0 home victory. Aubrey Henry, Gary Carr and Ian Perry were simply on top of their game. Elsewhere Spital Daredevils inflicted a 10-0 defeat on Rugby Oddballs. Neither Paul Bowler, Alan Baker nor Stafford Brooks dropped a set throughout the match. Second place Hopwas A suffered a rare home loss going down 7-3 to Rugby Kings. Ian Gould was star player for Kings with a hat-trick of wins, Johnathan Pilling bagged two and Dean Snowden one. Snowden and Pilling took the doubles in five. The Hopwas side responded with a pair from Alan Mcloughlin and a Hayden Wootton single. Walmley Wheelers Pongers continue to finish strongly as the Season nears its conclusion securing a 7-3 away win over Lichfield Musketeers. Steve Brown clocked up a wonderful treble for Pongers able assisted by Nick Matthews with two and Richard Groves one. Matthews and Groves won the doubles in straight sets. Chris Latham scored twice for Musketeers and Zoran Djurkovic once.

Netherseal Ash continue to fly high at the summit of Division Three with a comfortable 8-2 home success over Lichfield Barons. Alex McDonald put up a fight for Barons with two but James Farmer was in wonderful form for Ash with an accomplished treble and went on to win the doubles in five with Graham Clarke. Clarke claimed two singles wins as did George Parry. Second placed Spital Mondays went down 7-3 away to third placed Lichfield Rockets despite two from John Brookes and a close run doubles victory in five with Paul Watkins. Rockets won through thanks to a Steve Thomas maximum and braces from Rory Watkins and Claire Sykes. Singles from Alex Farrell and Alan Baxter ensured Hopwas B gained two points from their match away to TYC Talentz. Hayden Wootton and Rhys Williams were maximum men for Talentz with Ellis Kesterton contributing a single plus a doubles win combining with Wootton. Mike Harker and Paul Ducksbury remained undefeated in their side Netherseal Birch’s 6-4 triumph over Kingsbury Cruisers. John and Adam Lowe plus Izzy Morrell all scored once for the visitors with the Lowe/Lowe combination taking the doubles in four.