Leaders TYC Retros edged a narrow 6-4 win over Netherseal Oak in Division One of the Tamworth Table Tennis League despite fielding two players. Michael Bree maintained his 100% singles record for Retros supported by Andy Jackson who bagged two. Bree/Jackson went on to take the doubles in four. Andrew Rose scored Oak’s point from game play. Wilnecote Raiders clocked up an emphatic 10-0 away triumph over Netherseal Willow. The Raider’s trio of Andy Bache, Ryan Birbeck and Ken Read were in devastating form on the night. The Crown also enjoyed a good night away at Lichfield Jets emerging 9-1 victors. Paul Hancox and Jody Bevington both scored three for Crown with Tony Stewart adding a pair. Gary Dawson scored once to prevent the whitewash.

In Division Two top side Netherseal Cedar were held to a 5-5 draw by Walmley Wheelers Pongers despite three from Aubrey Henry and a fine double from Gary Carr. Nick Matthews was in good form for Pongers with two and combined to take the doubles in five with Richard Groves. Groves chipped in with a further singles win as did Steve Brown. Rugby Kings had a comfortable 9-1 home triumph over Rugby Oddballs. Dave Storr took a single for Oddballs but apart from that it was very much one way traffic with Dean Snowden and Nigel Thompson winning three singles-a-piece and Ian Gould adding a brace. Alan Mcloughlin was star player in Hopwas A’s narrow 6-4 win over Lichfield Knaves with a treble and five set doubles victory with Karl Oliver. Karl Oliver and Hayden Wooten both added singles in support. Neil Lehane and Anna Tomczuk each claimed two wins for Knaves. 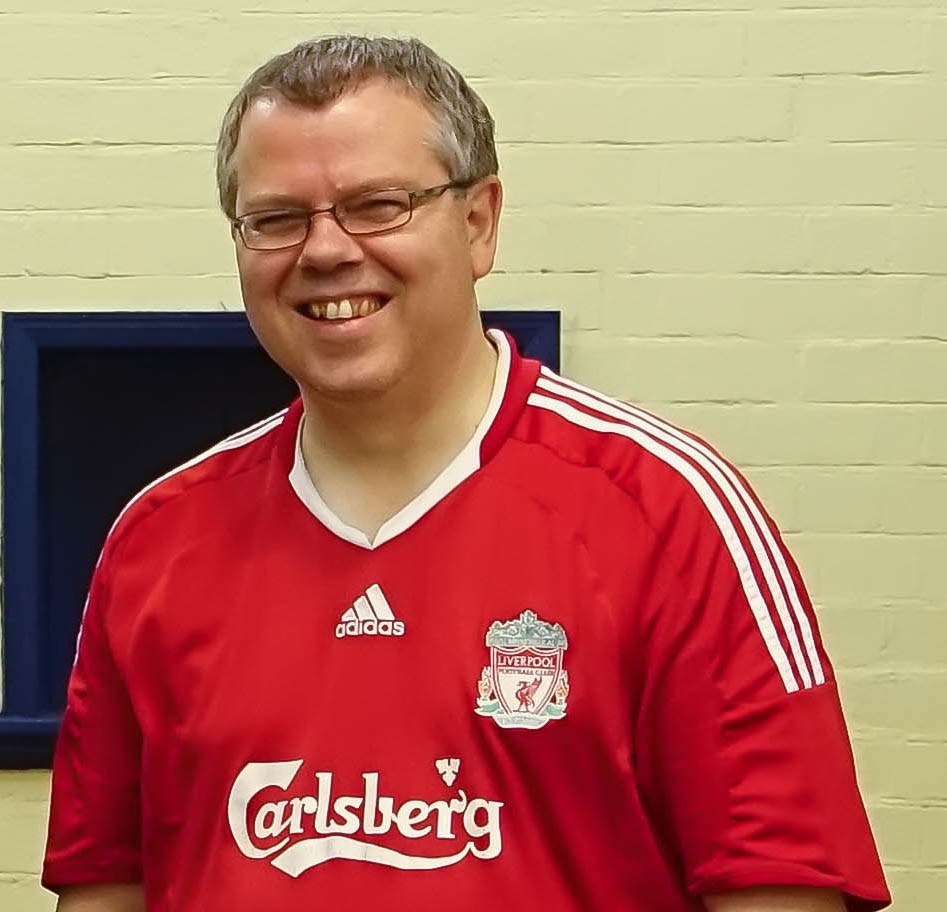 In Division Three top of the table Netherseal Ash’s clash with Kingsbury Cruisers ended in a 5-5 stalemate. Andy Brown turned in a superb performance for Cruisers winning all of his matches. John and Adam Lowe helped out with singles. For Ash: Graham Clarke and James Farmer notched up two points-a-piece and combined to bag the doubles in four. Netherseal Birch had a useful 7-3 away win over second place Spital Mondays courtesy of a Mike Harker treble and pairs from Mick Sherratt and Paul Ducksbury. In response Monday’s points came from singles wins from both John Brookes and Ian Sketchley. Both of whom later combined to take the doubles in three. Hopwas B and Lichfield Rockets each fielded two players-a-piece in their tie which finished 7-3 in Rockets Favour. In games played Claire Sykes and Steve Thomas hit two for Rockets with Alan Baxter and Alex Farrell scoring once for the Hopwas side later combining to take the doubles in four. Barbara Jones helped Lichfield Barons to a good 7-3 win over TYC Talentz scoring three singles wins and adding the doubles with Pete Collins in four. Collins added two more points with Alex McDonald adding a single. Rhys Williams scored twice in reply for Talentz with Ellis Kesterton bagging one.