Curdworth Wheelers Pingers moved to the top of Tamworth Table Tennis League Division One courtesy of a commanding 8-2 away victory over Lichfield Jets. Jody Bevington and Paul Hancox were in devastating form winning all their matches with Gary Nash adding two. Gary Dawson clawed one back for Jets with a determined 11-9 win in the fifth. Mark Balant and Harry Emberson combined to take the doubles in four for the Jets.  Netherseal Oak had a good if narrow 6-4 win over Lichfield Kings & Queens thanks to doubles from Danny Sullivan and Andrew Rose who later teamed up to take the doubles 11-7 in the fifth. Pete Jamieson helped out with a single. Cyril Merriman and Leigh Bradford registered pairs for the Lichfield side. Despite doubles from Brian Beer and Matt Satchwell Netherseal Willow narrowly lost out 6-4 in their derby match with Netherseal Cedar. Ian Perry and Steve Mcloughlin both scored twice for Cedar and Gary Carr chipped in with a single. Mcloughlin and Carr combined to win the decisive doubles in three straight sets.

In Division Two Spital Daredevils continue to progress up the table thanks to a 7-3 home triumph over Hopwas Jokers. Paul Bowler clocked up his second successive treble for Daredevils with Stafford Brookes scoring twice in support and Alan Baker once. Karl Oliver played well for Jokers on his return winning two of his matches. Alan Mcloughlin added a single. Lichfield Musketeers swept aside the challenge from Netherseal Ash winning their contest 7-3. Chris Latham led the charge with a treble ably supported by Rob Wootton with two and Zoran Djurkovic one. Mark Randle hit two in reply for Ash and Mike Harker scored once. 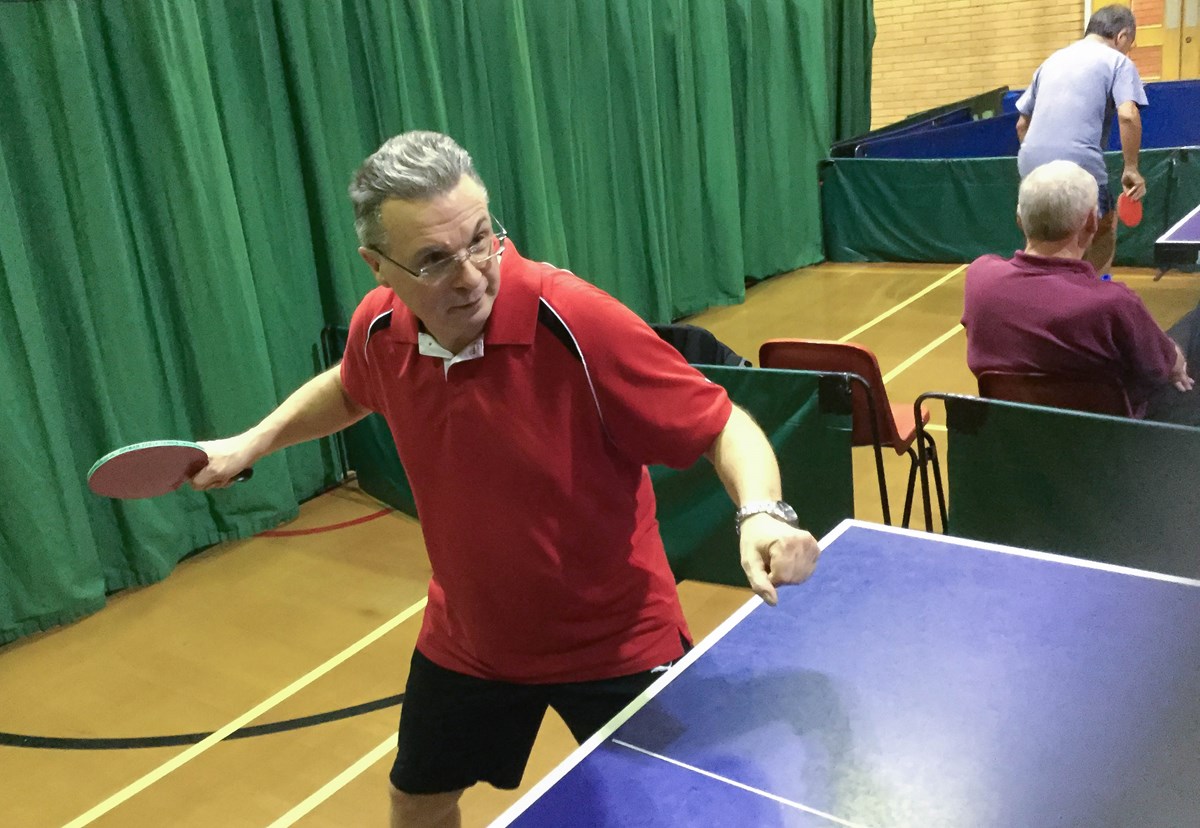 Division Three leaders Lichfield Rockets secured a slender 6-4 win over Netherseal Birch thanks in part to another Andrew Rushton treble. Claire Sykes had a good match in support winning twice and Paul Edwards took one of his singles matches. Birch’s points came courtesy of a Paul Ducksbury brace, a Mick Sherratt single and a straightforward doubles win in three for Ducksbury/Sherratt. Rugby Oddballs had their best win of the season with a 9-1 victory away at Burntwood A. Dave Storr and Kevin Wright both took maximums from the contest with Mick Roberts adding two. A single from Alice Antoszkiewicz prevented the whitewash. Spital Mondays continued their winning ways with a comprehensive 9-1 home victory over Bennetts Cruisers. Maximums from Sven Pettersson and Ian Sketchley and a pair from John Brookes clinched the win. Andrew Brown scored once in response. Angus Rogers’s superb treble helped Lichfield Barons overcome Netherseal Beech 7-3. Peter Collins scored twice in support and Barbara Jones added a point. Patrick Poon took two for Beech and George Perry one.