Curdworth Wheelers Pingers opened their Division One campaign with a comprehensive 10-0 away win over 2-player Netherseal Willow. Jody Bevington, Paul Hancox and Dawn Sagoo were all on target for the Pingers with maximums. Newly promoted Netherseal Cedar defeated their stablemates Netherseal Oak 7-3 thanks to a treble from Steve Mcloughlin and a pair from Ian Perry. Mcloughlin and Perry combined to take the doubles in four. Aubrey Henry added a single’s win. In reply Pete Jamieson, Brian Hagger and Eileen Shaler each put a point on the board for Oak. Andy Bache was star player for Wilnecote Raiders in their 8-2 home triumph over Lichfield Kings & Queens with an accomplished treble plus a doubles win in two with Steve Atkinson. Atkinson went on to bag a brace as did Ryan Birbeck. Morgan Sykes and Cyril Merriman ensured the Lichfield side came away with something to show for their efforts with a point-a-piece.

Rugby Kings head up Division Two after winning their contest with Hopwas Jokers 7-3. Johnathan Pilling remained undefeated on the night plus secured the doubles in four with Nigel Thompson. Thompson added another two points from singles play to add to King’s tally and Ian Gould chipped in with a single. Alan Mcloughlin played well for Jokers notching up two wins and Hayden Wootton contributed with a point. Performance of the week arguably goes to Mike Harker with a wonderful treble for Netherseal Ash away to Spital Daredevils. Unfortunately, Mike’s efforts together with a further point from Charles Goodall were not enough to prevent Ash side slipping to a 6-4 reversal. Daredevils points came courtesy of pairs from Paul Bowler and Stafford Brookes, a Bowler/Brookes doubles win in four and a point from Stuart Spalding. The match between Lichfield Musketeers and TYC Pongers also finished 6-4 in Pongers’ favour. Steve Smith did the damage for Pongers with a well-crafted maximum.  Steve Brown scored twice in support and Richard Grove bagged a single. Zoran Djurkovic, Rob Wootton and Chris Lathan each scored once in response and Latham and Wootton took the doubles. 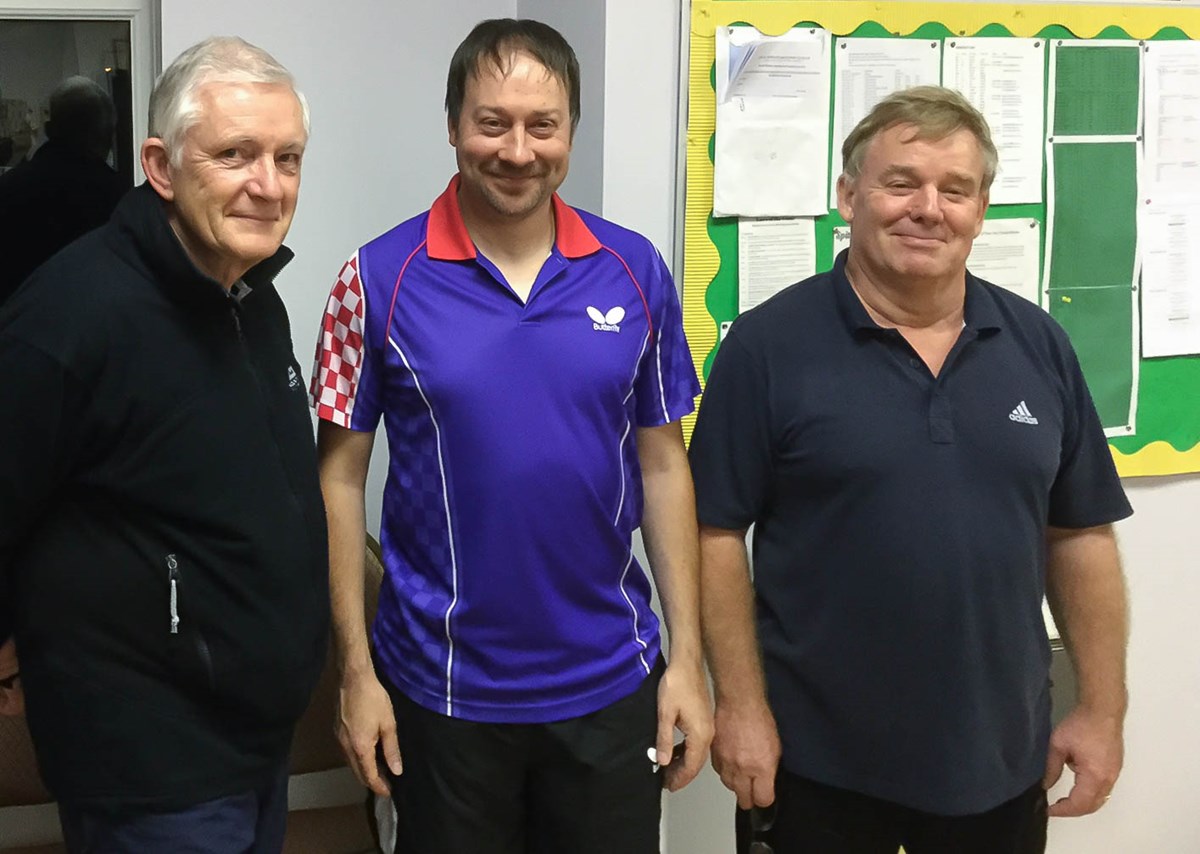 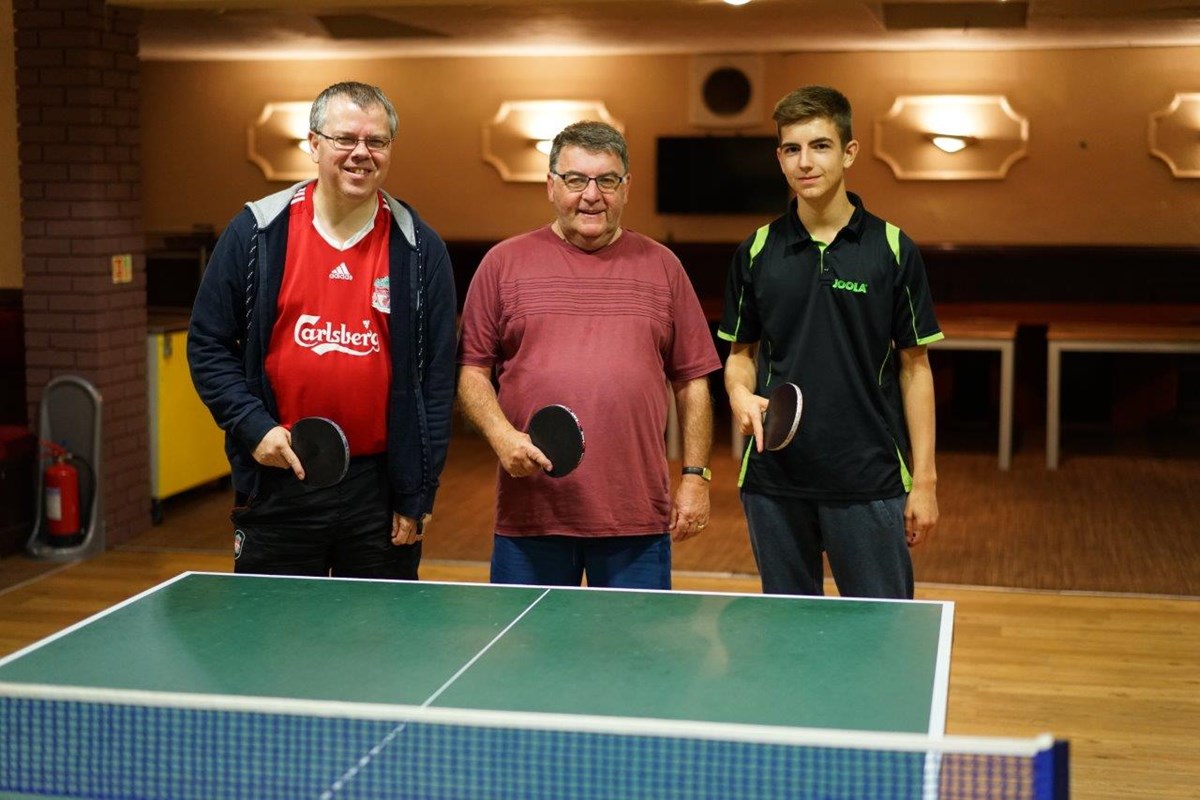 In Division Three Rugby Oddballs returned to winning ways following their spell in Division Two, with a 7-3 triumph over Netherseal Beech. Ron Simpson led the way with a fine hat-trick of singles wins plus the doubles with Dave Storr. Storr went on to add a further two points and Mick Roberts helped out with one. George Parry hit two for Beech and Patrick Poon one. Trebles from Ian Sketchley and Sven Pettersson ensured victory for Spital Mondays 7-3 at home to Lichfield Rockets. Sketchley and Pettersson also combined to bag the doubles. Claire Sykes, Andrew Rushton and Paul Edwards each scored once for the Rockets. A win in the doubles for TYC Talentz ensured the Tamworth side won through against Bennetts Cruisers 6-4. Rhys Williams was star performer with a fine treble. He also added the doubles in combination with Ellis Kesterton. Kesterton also bagged a pair. Andy Brown was in good form for the Cruisers with a brace. John and Adam Lowe helped out with singles victories.