Michael Bree was in stunning form to keep TYC Retros at the top of Division One of the Tamworth Table Tennis League winning all his matches and taking the doubles with Andy Jackson in four in their 7-3 away win over The Crown. The highlight of the night was Michael’s triumph over Jody Bevington. Jackson helped himself to two singles win with Lauren Evans adding Retro’s seventh point. Bevington scored twice in reply for The Crown and Alan Caffery once. A superb Di St. Ledger hat-trick was not enough to prevent Lichfield Kings & Queens slipping to a 7-3 defeat at the hands of Wilnecote Raiders. Andy Bache, Ryan and John Birbeck each scoring a brace for Raiders with Andy and Ryan combining in the doubles to win through in four. Curdworth Wheelers Pingers thumped Lichfield Jets 10-0 thanks to maximums from Rob Sheldon, John Ludford and Dawn Sagoo.

Division Two leaders Netherseal Cedar crushed Rugby Oddballs 10-0 with Ian Perry, Richard Baxter and Gary Carr remaining undefeated on the night. Hopwas A secured a comfortable 9-1 home victory over two-player Lichfield Musketeers. Martin and Alastair Tallis won all their matches ably supported by Alan Mcloughlin taking two. A Rob Wootton single prevented the whitewash. Alan Baker was star player for Spital Daredevils in their 7-3 win away over Rugby Kings. He later went on to take the doubles with Paul Bowler 10-7 in the fifth. Bowler added a pair from singles play and Stuart Spalding chipped in with a single. Johnathan Pilling played well for the Kings especially in his 11-9 fifth set win over Bowler. Ian Gould scored once. Lichfield Knaves narrowly lost out to Walmley Pongers 4-6 despite a well-polished maximum from Neil Lehane and a point from Yuri Slobodyuk. Braces from Peter Bromley and Richard Groves, a Bromley/Groves doubles win and a point from Nick Matthews were just enough to ensure Pongers emerged victors.

Spital Mondays remain at the top of Division Three despite a close run contest with Hopwas B which could have went either way. In the end Mondays edged the tie 6-4. Colin Cartwright was maximum man for Hopwas B with Alex Farrell adding a point. John Brookes and Ian Sketchley were both on target with two points-a-piece for Mondays and combined to take the doubles 13-11 in the fifth. Paul Watkins contributed an important single. Kingsbury Cruisers inflicted a 9-1 defeat on Lichfield Knaves but the score-line does not reflect the number of close contests in the tie. John Lowe and Andy Brown played really well for Cruisers both scoring three points with Izzy Morrell adding two. Barbara Jones clawed a point back for the Barons. Hayden Wootton’s maximum ensured TYC Talentz emerged with a share of the spoils in their 5-5 drawer with Netherseal Birch. Rhys Williams and Ellis Kesterton both scored once in support. Mike Harker and Roger Whiting notched up pairs for Birch with Harker adding a doubles win to his night’s work with Gray Heatherton. 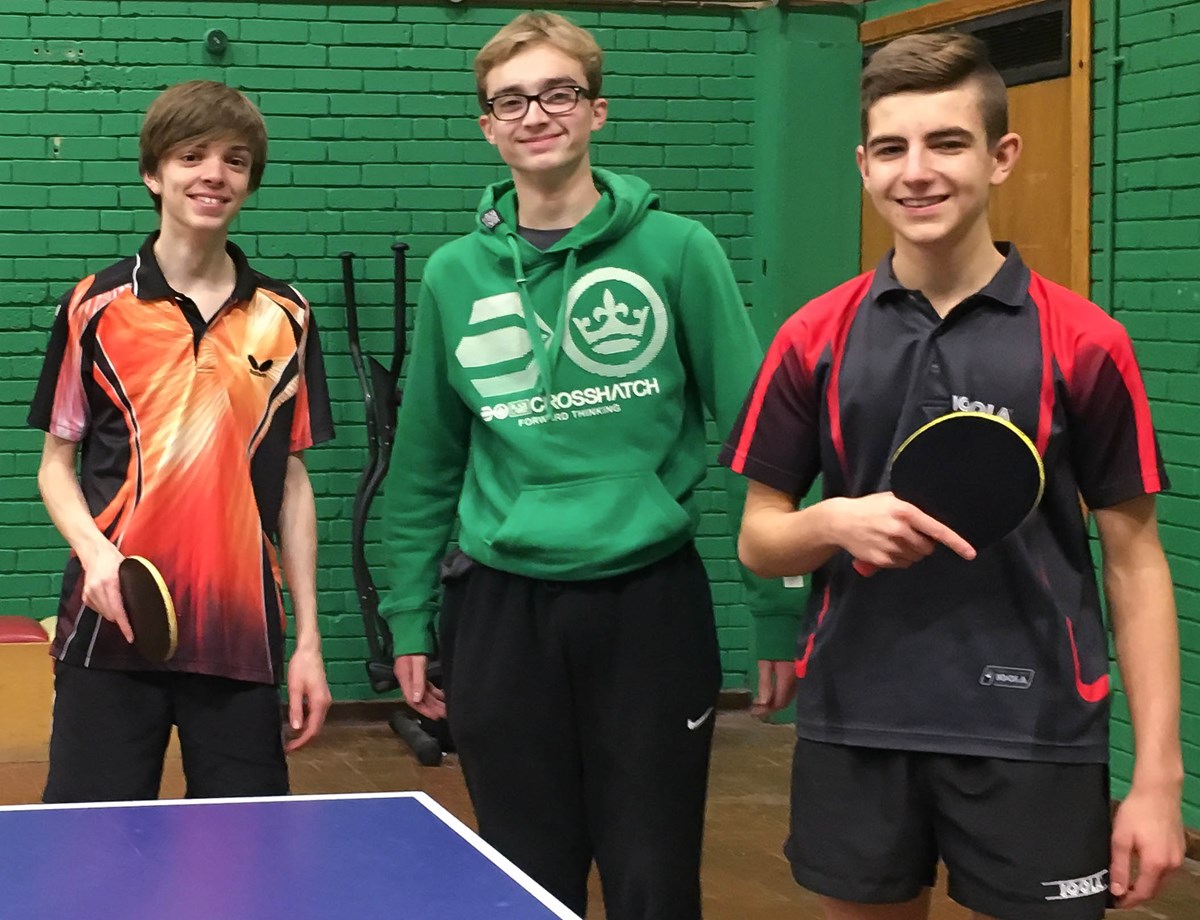