Wilnecote Raiders extended their unbeaten start to the season to maintain top spot in Division One of the Tamworth Table Tennis League with a hard fought 7-3 win over Netherseal Oak. Ryan Birbeck was star player for the Raiders with a superb hat-trick, later taking the doubles in four with Andy Bache. Andy added a further two points from singles play with John Birbeck adding a single. In reply Pete Jamieson dug deep for his two points for Oak winning through in each of his victories in the fifth by two points. Eileen Shalar chipped in with a single in support. Maximums for Jody Bevington and Paul Hancox helped the Crown seal an emphatic 9-1 home triumph over Lichfield Kings & Queens. Tony Stewart bagged two. Cyril Merriman played extremely well for the Kings & Queens to secure a point and prevent the whitewash. Elsewhere Lichfield Jets suffered a 9-1 reversal at the hands of Netherseal Willow. Harry Emberson’s point made sure the Jets had something to show for their efforts on the night. Matt Satchwell and Andy Walker were unstoppable for Willow both hitting three with Brian Beer adding a brace. The contest between TYC Retros and Curdworth Wheelers Pingers ended in a 5-5 stalemate. Retros points came courtesy of a superb Michael Bree treble, a five game doubles win and a single from Andy Jackson. Rob Sheldon and Gary Nash both scored twice for Pingers with Dawn Sagoo contributing a single.

At the top of Division Two leaders Lichfield Knaves thumped Rugby Oddballs 9-1. Neil Lehane and Yuri Slobodyuk inflicted the damage remaining undefeated with Alan Thorne adding two. Dave Storr clawed a point back for the Oddballs. Hopwas A edged a narrow 6-4 away win over Netherseal Cedar despite Gary Carr and Ian Perry both winning two of their matches for Cedar. Martin Tallis had the X-Factor for the Hopwas side winning all his matches and taking the doubles in three with Alistair Tallis. Alistair contributed an additional single as did Karl Oliver. A Johnathan Pilling treble and a single from Ian Gould was not enough to prevent Rugby Kings slipping to a 6-4 defeat at the hands of Lichfield Musketeers. Doubles from Klaus Strahle and Roger Willetts, a point from Zoran Djurkovic and a Roger/Zoran doubles win ensured the win for the Musketeers. Another treble Paul Bowler helped Spital Daredevils to a 7-3 away win over Walmley Wheeler Pongers. He was ably assisted by Alan Baker who scored twice and one from Stuart Spalding. Nick Matthews performed well for Pongers in response with a well-crafted double. Pete Bromley added Pongers third. 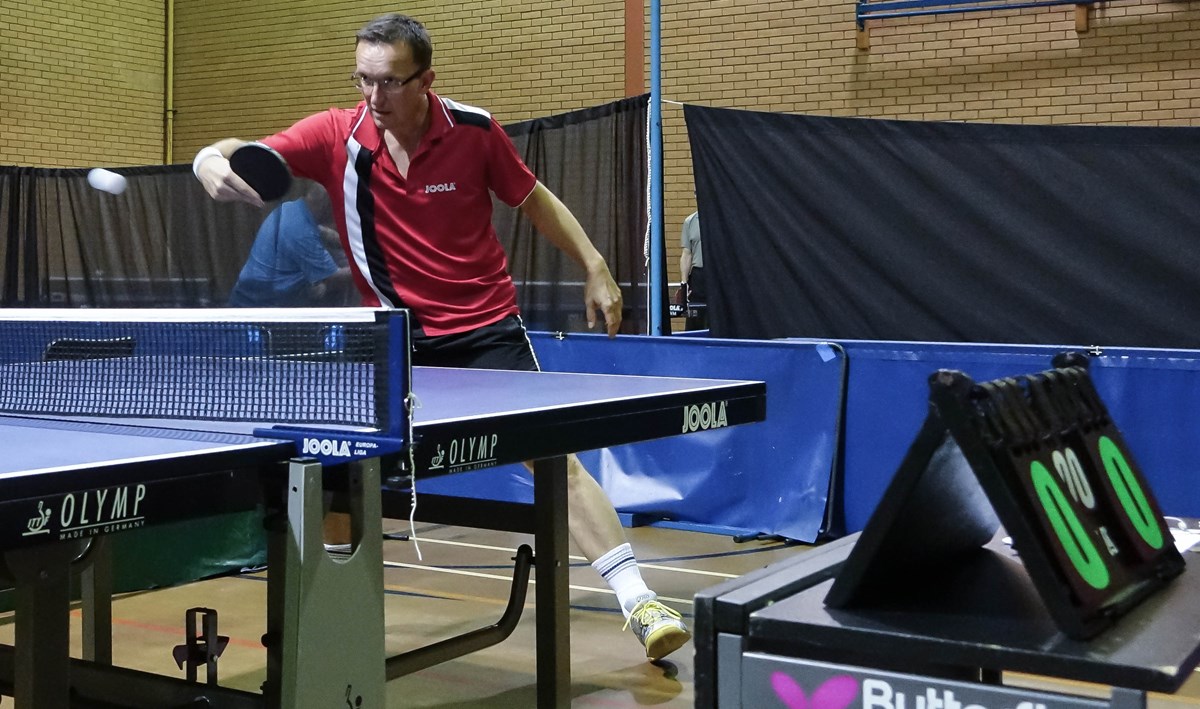 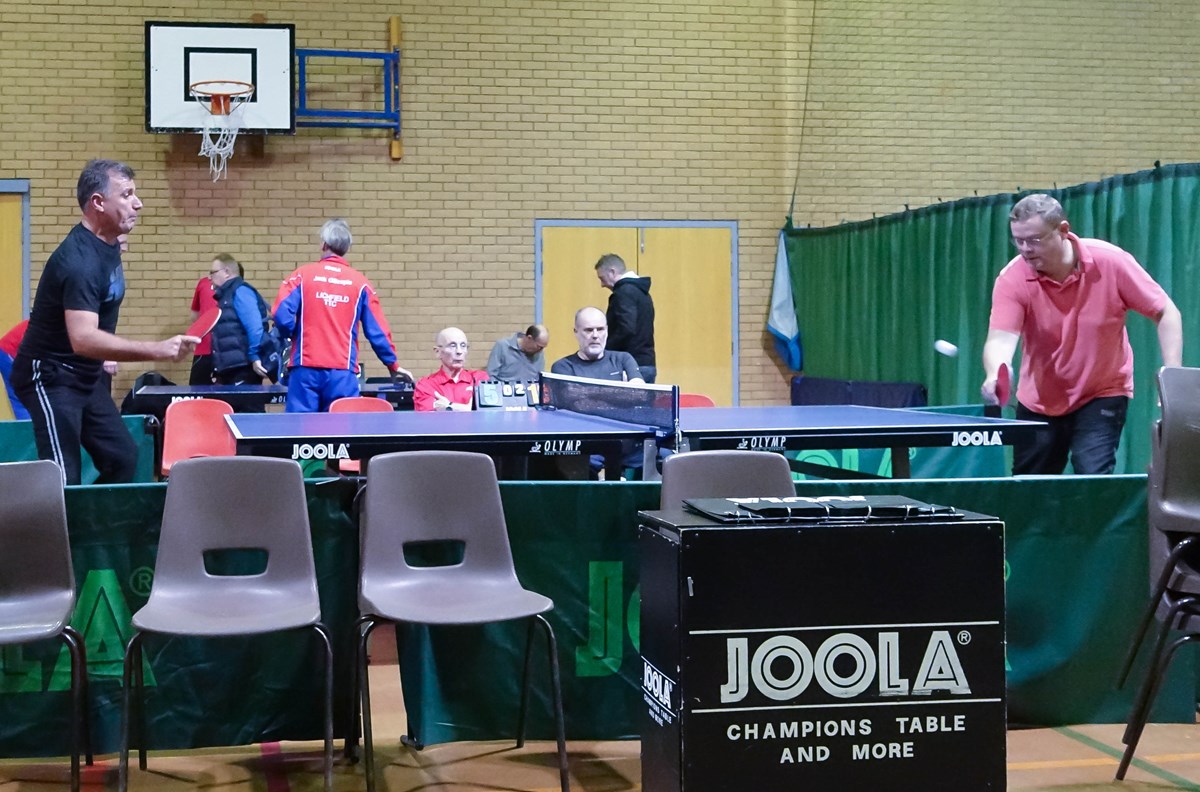 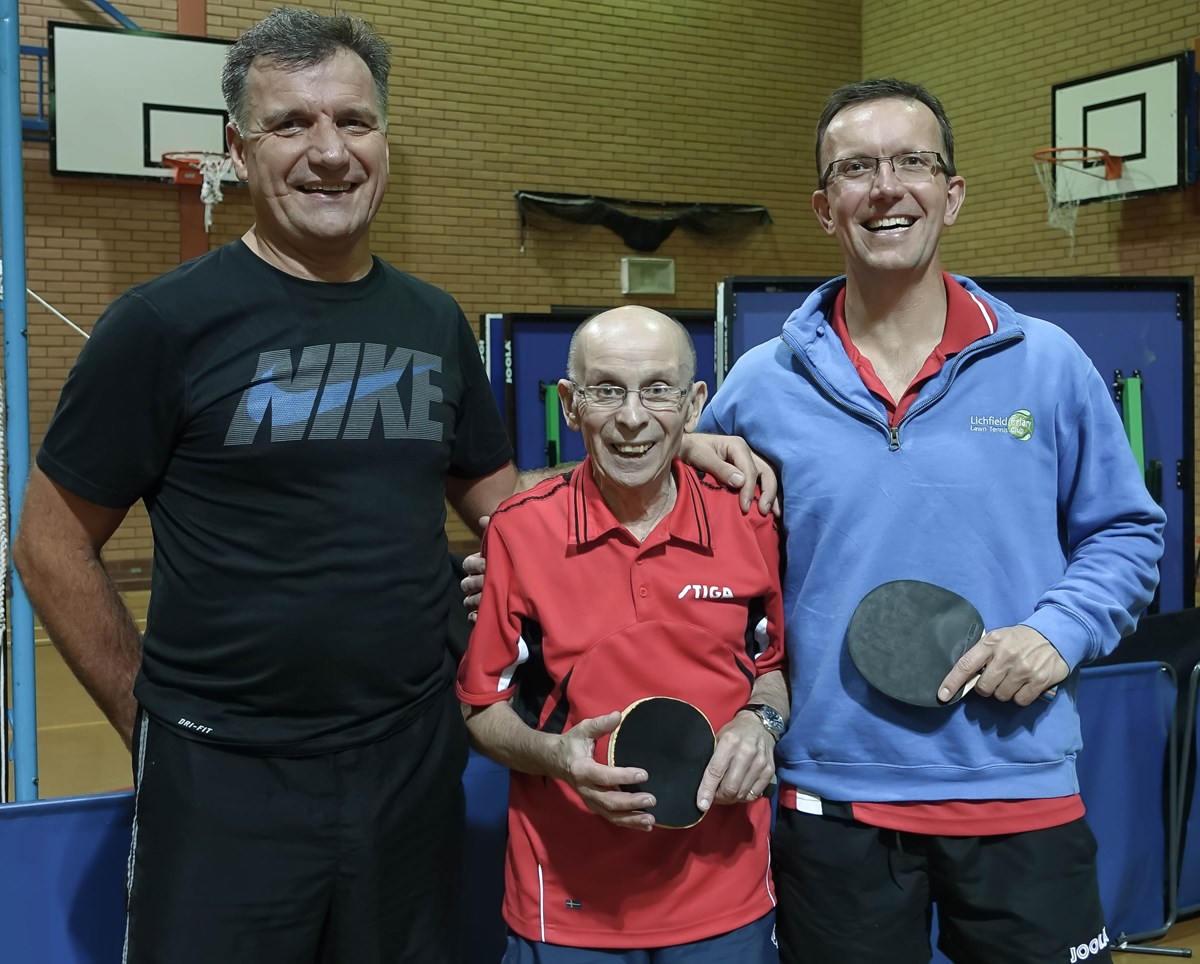 Victory in the doubles proved decisive to secure a narrow 6-4 win for Division Three leaders Kingsbury Cruisers in their tussle with TYC Talentz away from home. Hayden Wooten and Rhys Williams both scored twice for the home side. Andy Brown enjoyed another good performance winning all of his matches for Cruisers supported by Adam Lowe and Dominic Duerden with a point-a-piece in response. Netherseal Birch came unstuck away to Lichfield Rockets despite a Mike Harker maximum. Claire Sykes, Steven Thomas and Rory Watkins all bagged braces for the Rockets with Rory and Steve combining to take the doubles in five. Spital Mondays were left with that blues feeling narrowly missing out 6-4 to Netherseal Ash. Graham Clarke was star performer for Ash taking three points. George Parry helped out with two and James Farmer a point. Ian Sketchley played well for his pair plus won the doubles with John Brookes in four. John also helped out claiming a singles win. 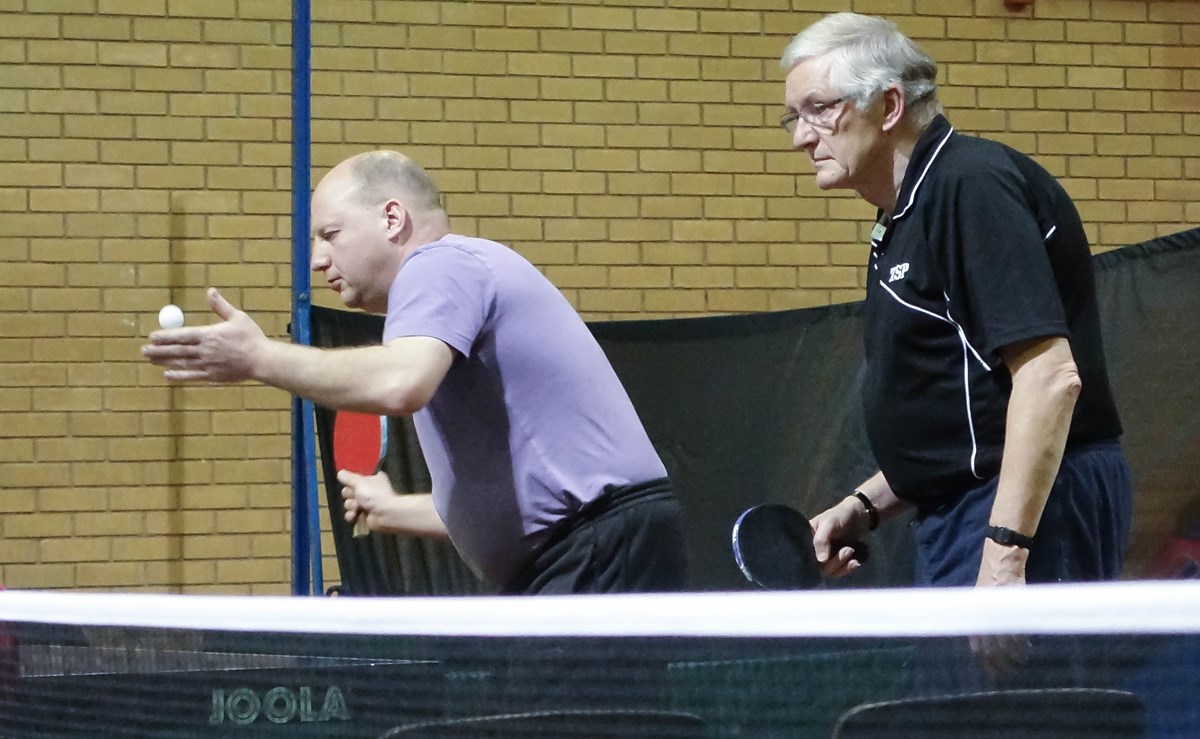