A couple weeks back, these two met up at the Waddington C v Argyle B match. Old team mates of course with a lot of memories going back a long long way.. Bernie initially played for St Maries and then for St Teresa’s for many years until he hung up the bat. Chris is still kicking around as non playing captain of Argyle B, and for those who didn’t know, he won six Town Championships between 1954 and 1967. One thing is certain, they could tell you a thing or two about our game, cheers to both… 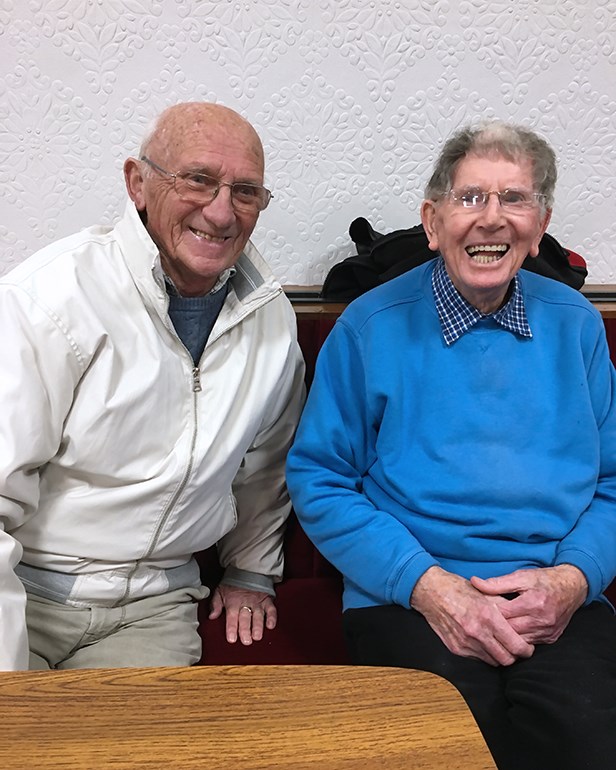