It is with great sadness that we learnt today that Don Blatchford had passed away on Saturday 25th Sept at the age of 97.

Don was born in Torquay and having served in the R.A.F. became a teacher at various schools, and a headmaster at Southampton, before retiring to Newton Abbot just over 30 years ago.

In his younger years he played table tennis at St. Georgians, Torquay with Tiggy Gill and he played for the county of Bedfordshire when he was living there.  He stopped playing table tennis seriously for quite a few years and then took up golf, where he excelled, reaching a handicap of 2.  It was only when he moved to Newton Abbot that he immersed himself in the game again.  He served on the South Devon & Torbay committee for nearly 20 years as a divisional secretary and press officer, typing out the results and his report and dropping it off weekly to the Herald Express office in the days before email.  His amazing vocabulary and use of the English language always meant it was an interesting read!  Don was made a life member of the South Devon & Torbay Table Tennis league in 2003.

He will be mostly remembered locally for his incredible work and patience, setting up and running table tennis sessions at Dyrons Sports Centre, Newton Abbot, which was the forerunner to the formation of Newton Abbot TTC now based at Teign School, Kingsteignton.  Don was so good with all the youngsters who came to his Saturday morning club that an annual junior event, for the Don Blatchford Cup, is now run at Teign School. 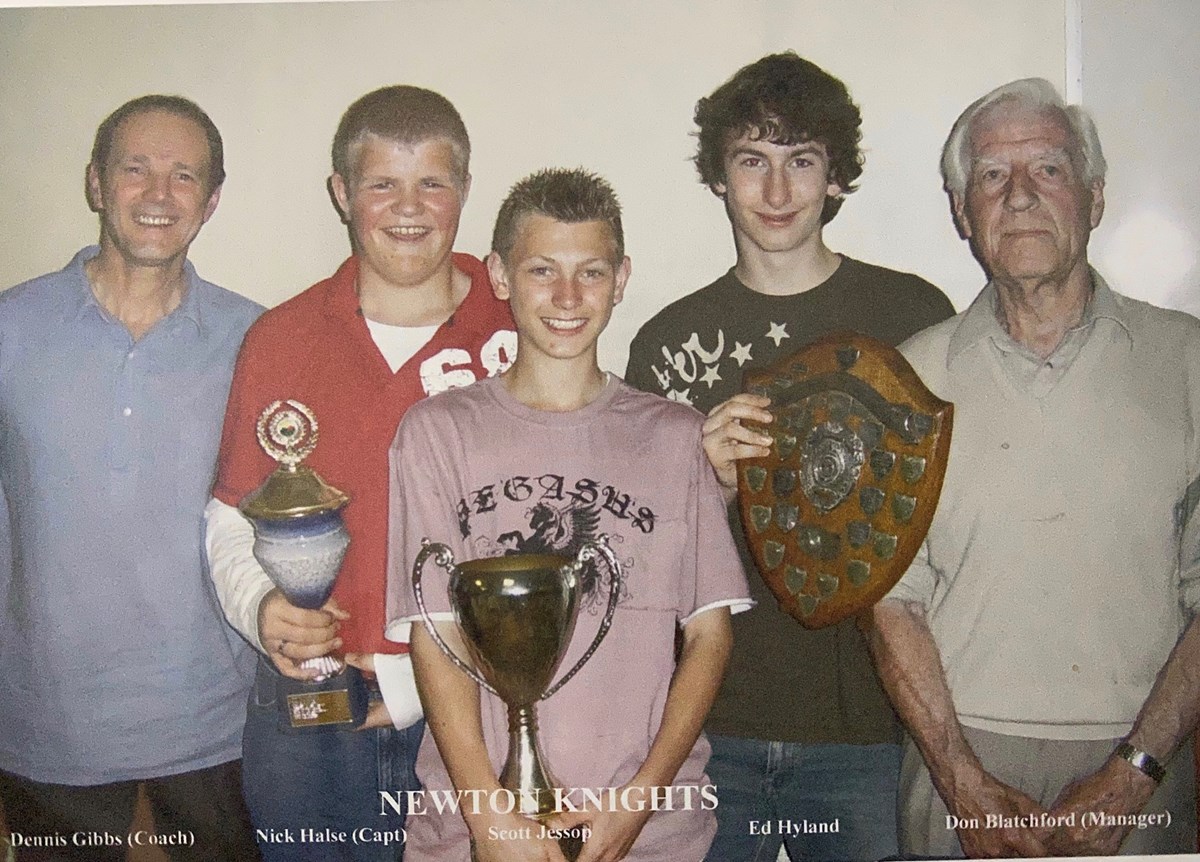