Congratulations to Torbay Acadamy 3, their 6-4 win over Taverners assured them top spot in the second division. The team of Herbie Sage, Daniel Webster-Hall, Michael Hernandez & Curtis Sage have been battling with NA Eagles for the leadership all season. The Academy's convincing 8-2 victory over the Eagles a few weeks back put them well in the driving seat. The Eagles are level on points with the Academy side but have completed their fixtures, while the Academy have won more games and still have one left to play, so cannot be caught.  The Academy's top 3 players are also the top three in the league averages.  Herbie Sage losing just two sets is currently top with 96%, Daniel Webster-Hall in second with 88% and Michael Hernandez third on 83%. 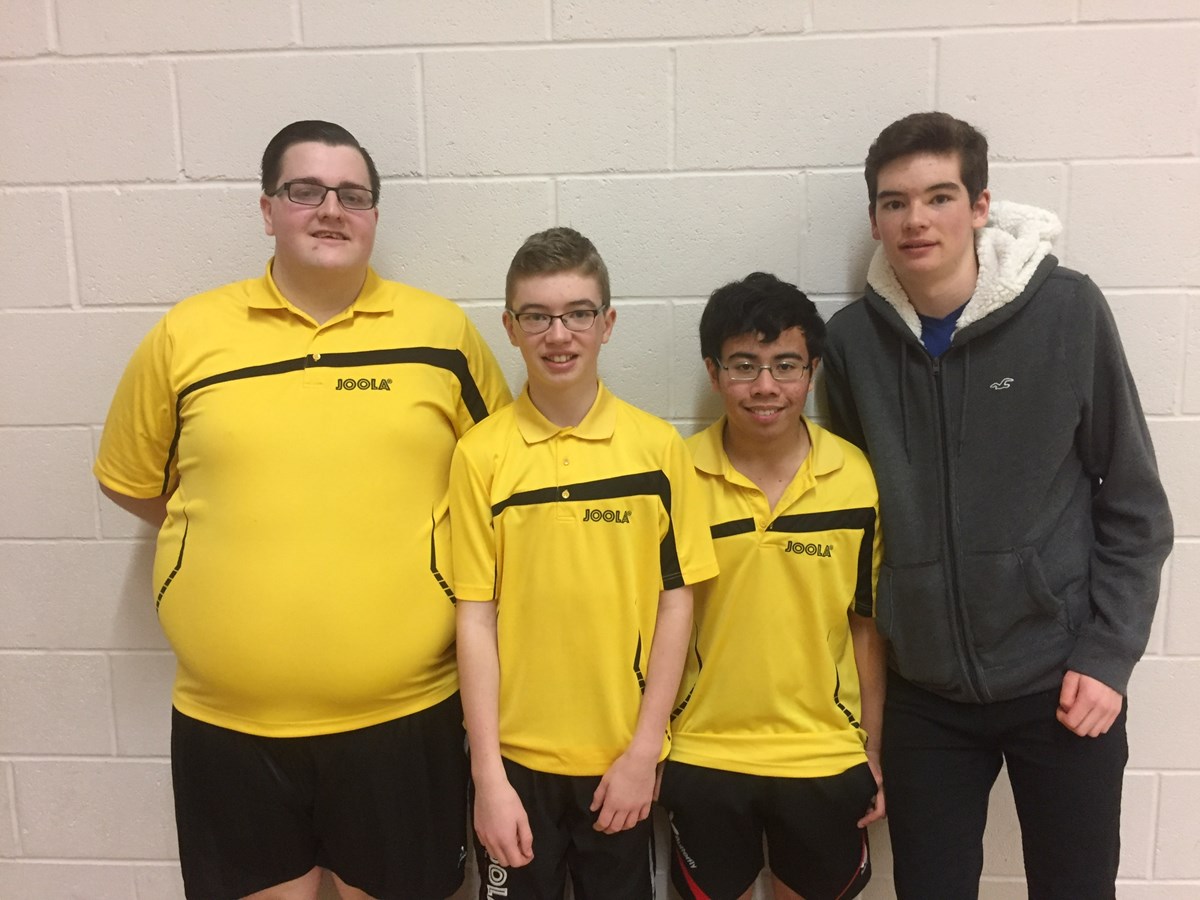