SDTTTL Tournament U11 and U13

As a supplement to the main closed tournament Jo Piwowar, Torbay Table Tennis Academy, ran an open under 11 & under 13 event. Briefly mentioned on the Tournament report here is a more detailed report on the events.  A total of 11 children all from the Academy's junior ranks, with the exception of Rowan Bayliss from Newton Abbot TTC had an enjoyable afternoon at the Torbay Leisure Centre. 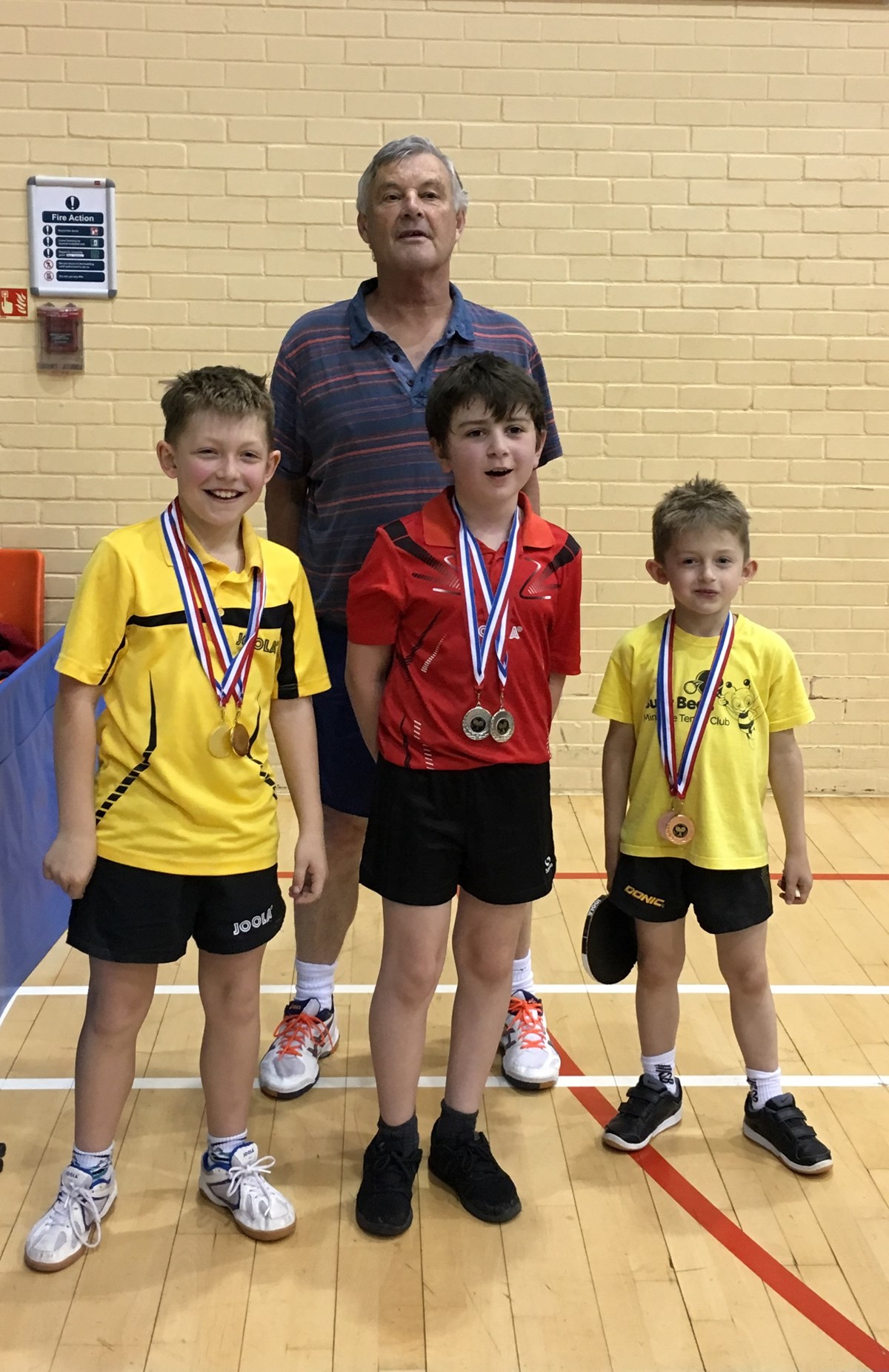 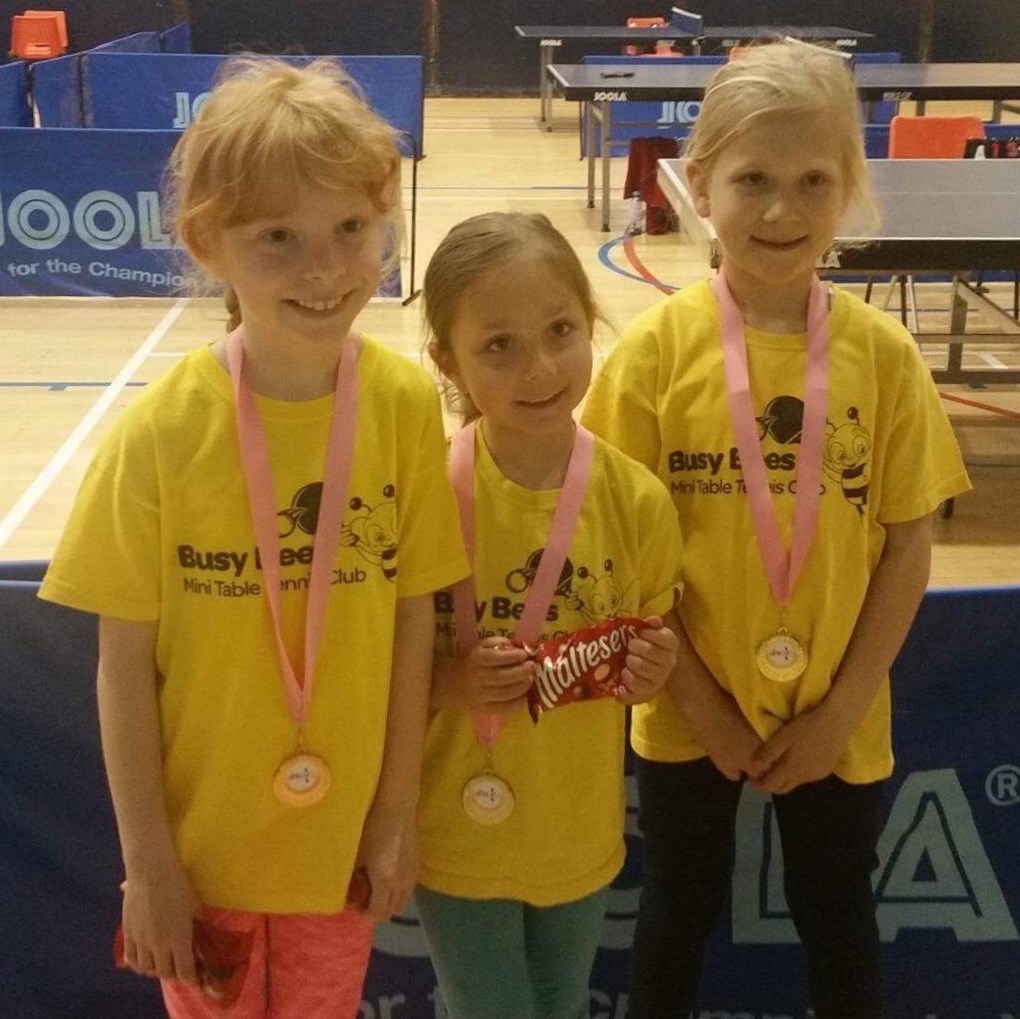 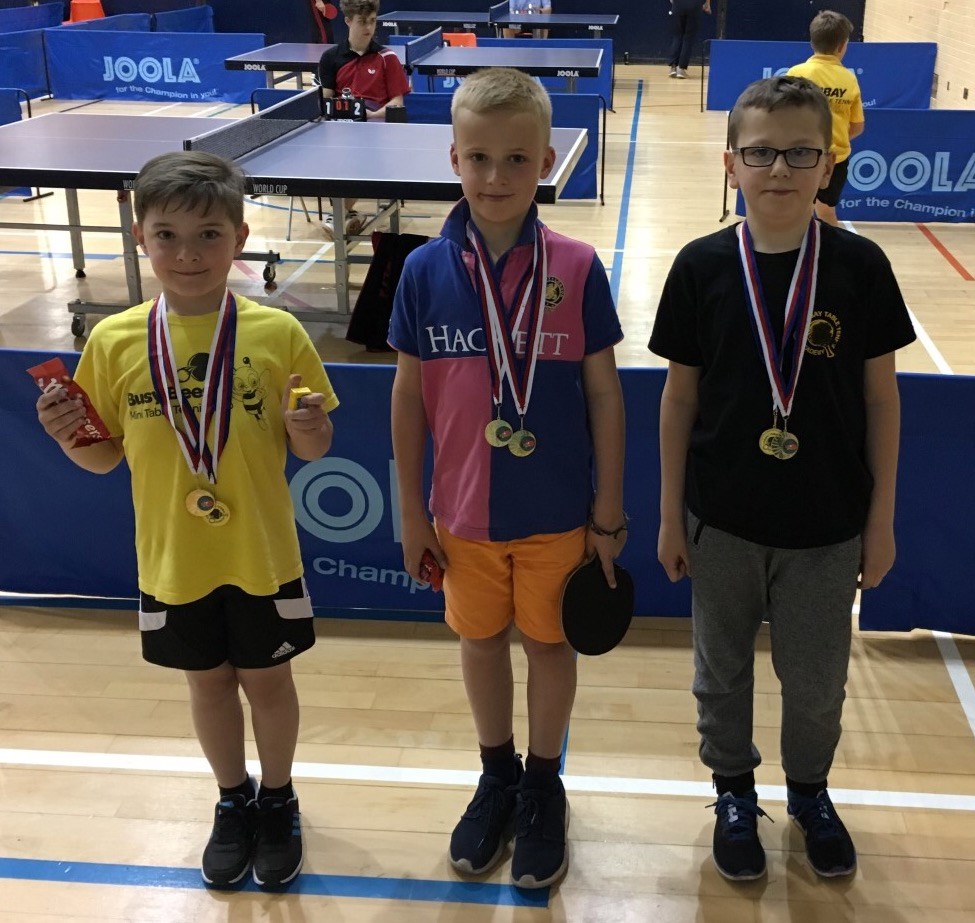 Under 13.  8 children took part in this event, which was run similarly to that of the under 11 event above.  It was as you were at the top, with the same three boys coming through to the top group as in the under 11s, with a similar final order as well. 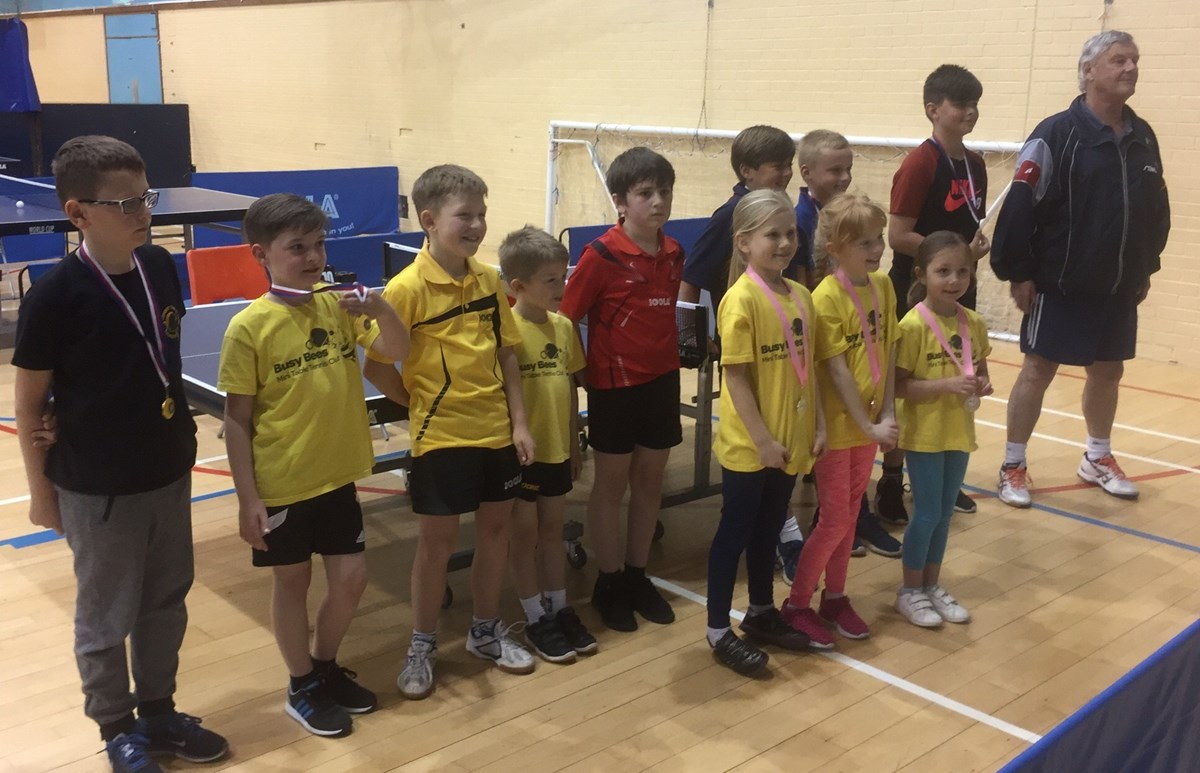 Many thanks to Jo for running the event which was enjoyed by all.