It was all change at the South Devon & Torbay Table Tennis League's Early Season Tournament which took place at The Torbay Leisure Centre.  A new tournament organiser, a new tournament handicap system and a new tournament format, all of which seemed to work pretty successfully. 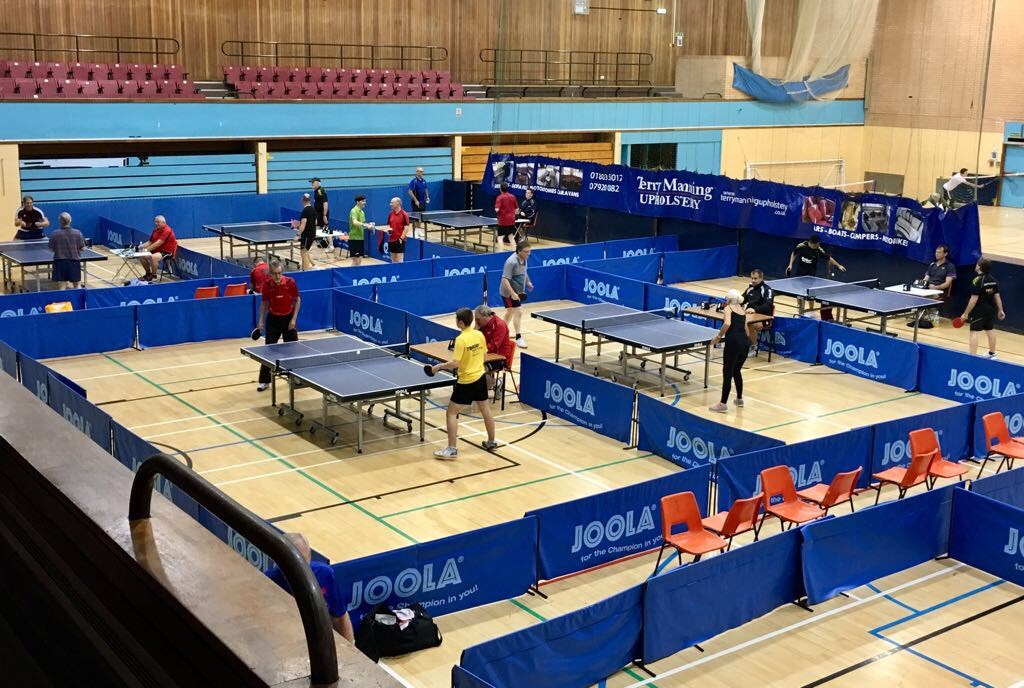 A good entry of 32 local players took part in 3 separate events, the main event being the Collins Handicap Cup, with a Handicap Doubles and Excell Hard Bat trophy also up for grabs.

Players of all abilities were in with a chance in the Collins Cup, with many of the top players being dumped out of the cup event in the first round, including previous winner Patrik Cincala, who bowed out of the tournament early. The semi finalists were Simon Fugol, Lenard Hernandez, Kevin Nicholls & Nick Shipley. 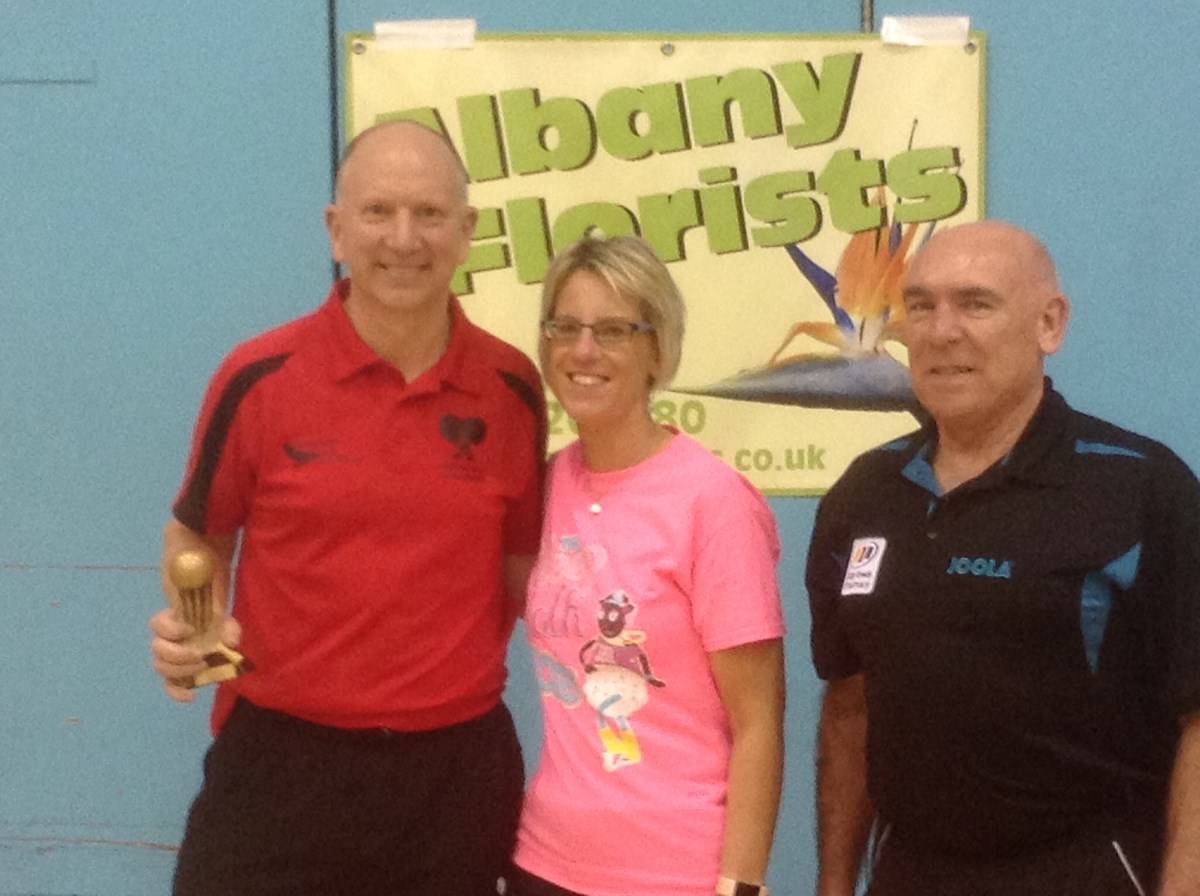 The Handicap Doubles threw up some interesting partnerships. Thanks to Mark Smith and Sonja Ryland for stepping in to make up numbers, following the late withdrawal of a couple of experienced players, which enabled their disappointed partners to take part in the competition. Some excellent close matches ensued with the pairings of Dan Webster-Hall & George Breyley meeting Alan Maynard & Andy Tyrrell in the final. Alan & Andy with very few mistakes were too consistent for George & Dan, winning 11-3, 13-11, 12-10. 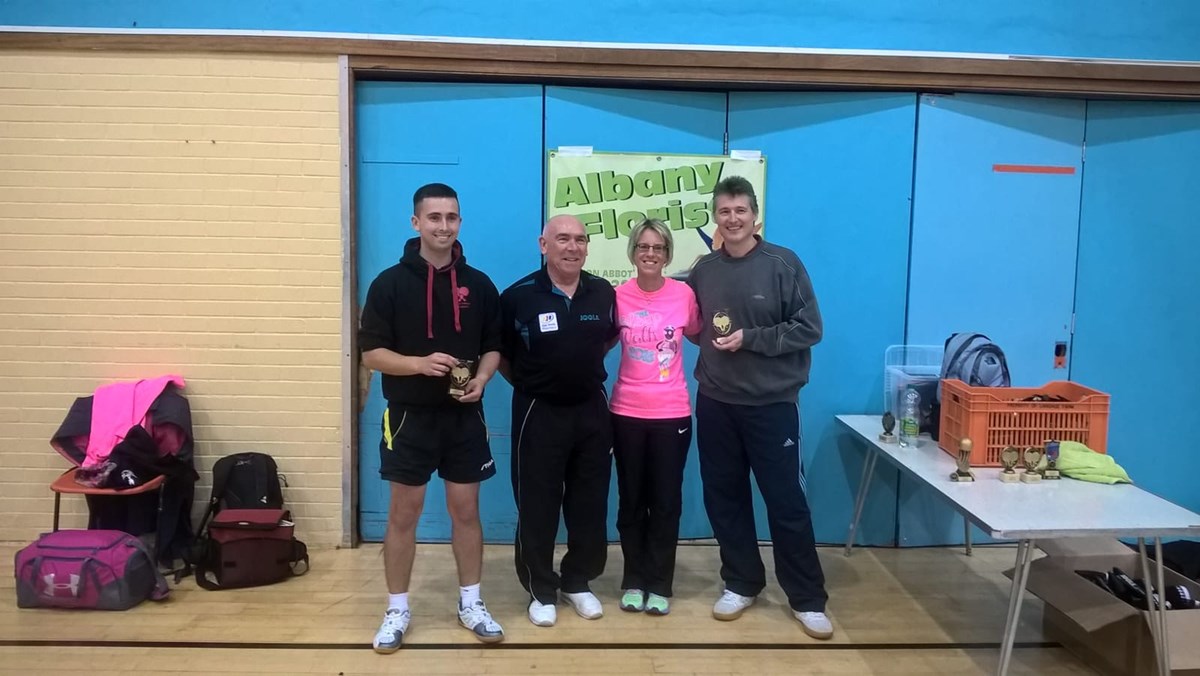 The Excell Hard Bat competition turns the clock back to when bats could impart little spin and games went up to 21 points.  Sonja Ryland drafted in to help run the tournament, again helped out by stepping in to fill a gap and went on to win the competition defeating an unlucky Dan Webster-Hall in an excellent, attritional match. Dan was attacking hard and Sonja was getting a lot back and not doing much else, but it was enough as she came through 21-18, 13-21, 21-17.

An excellent day's table tennis, which was enjoyed by all.

View more pics in the gallery. 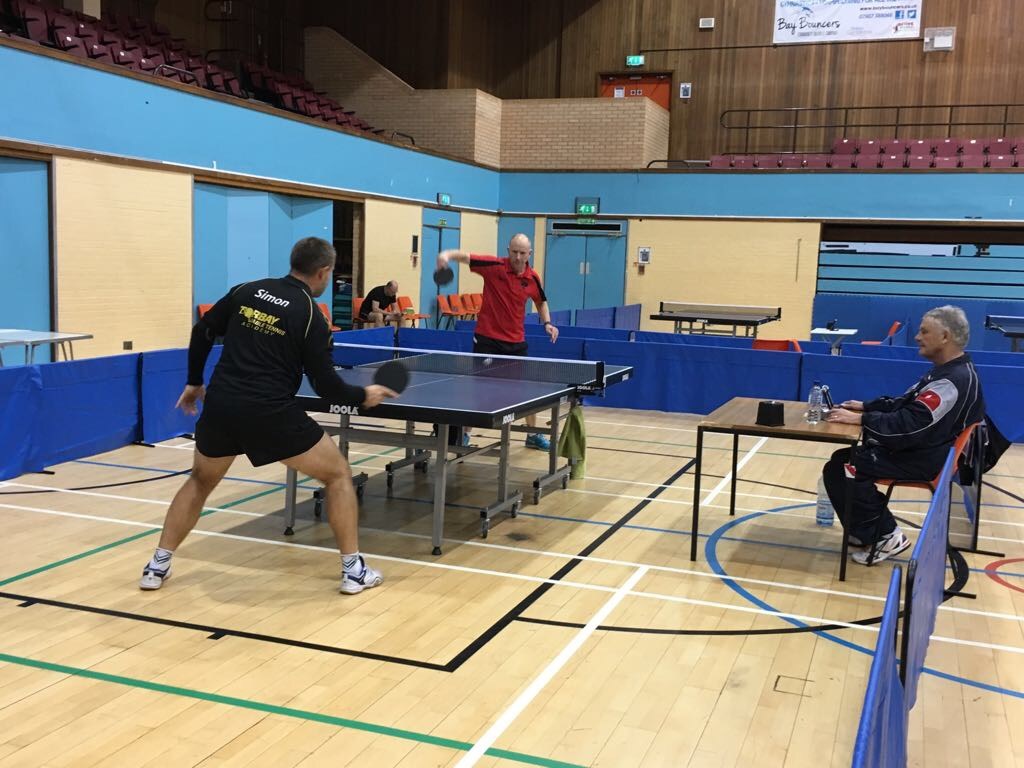 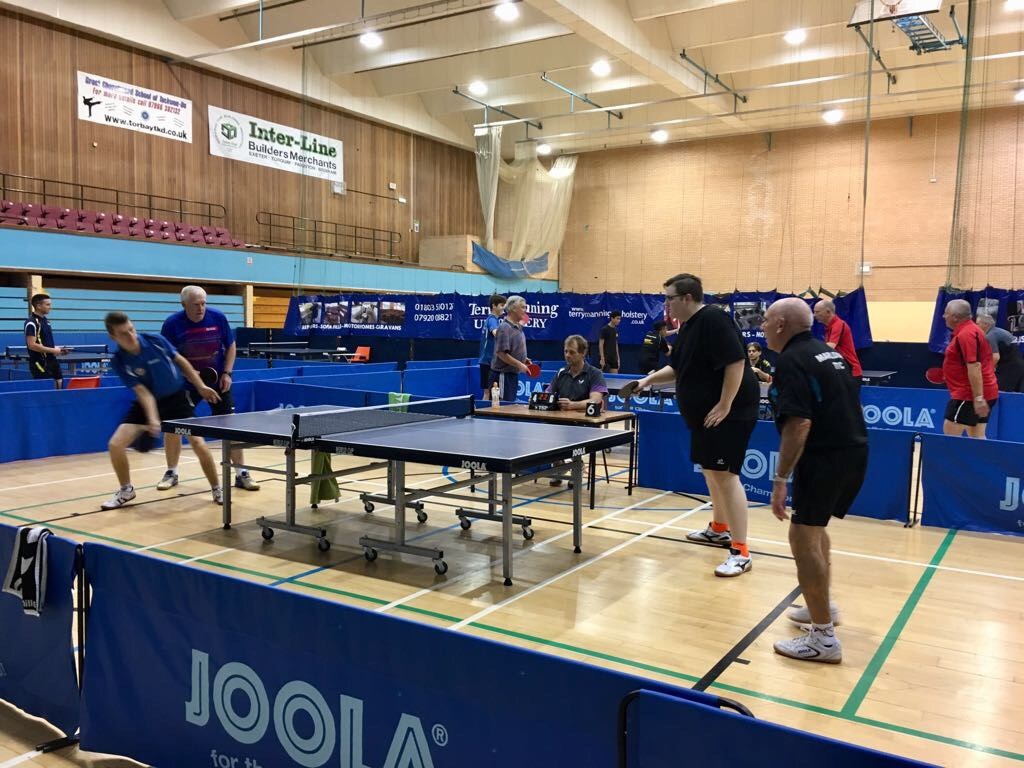 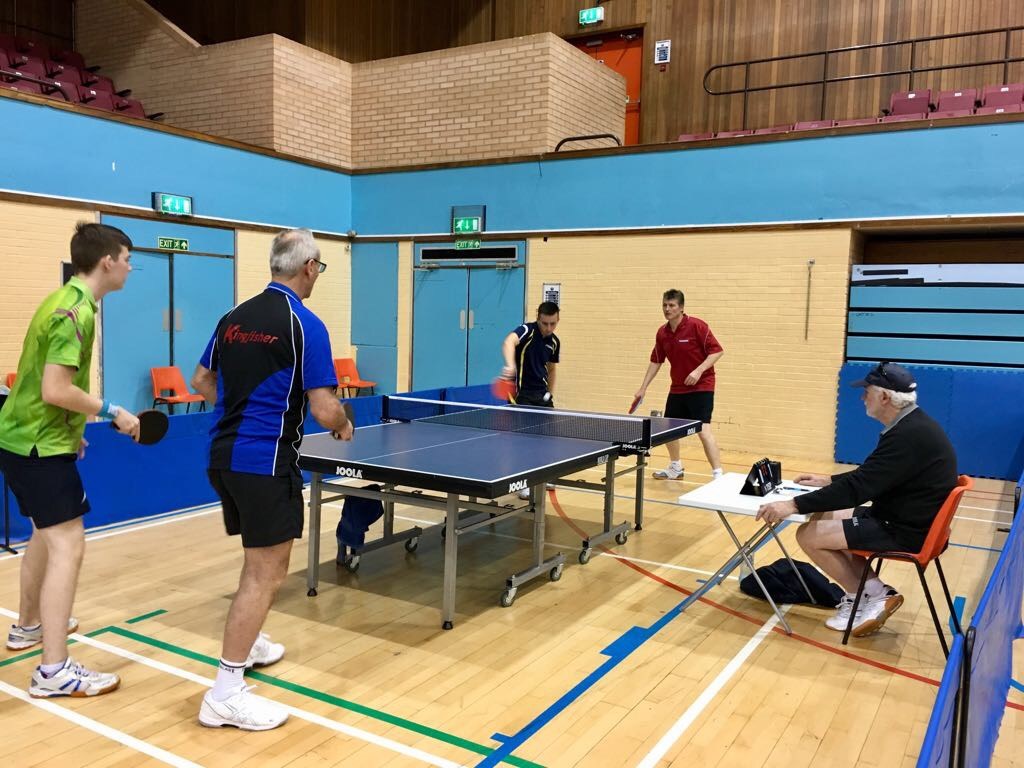 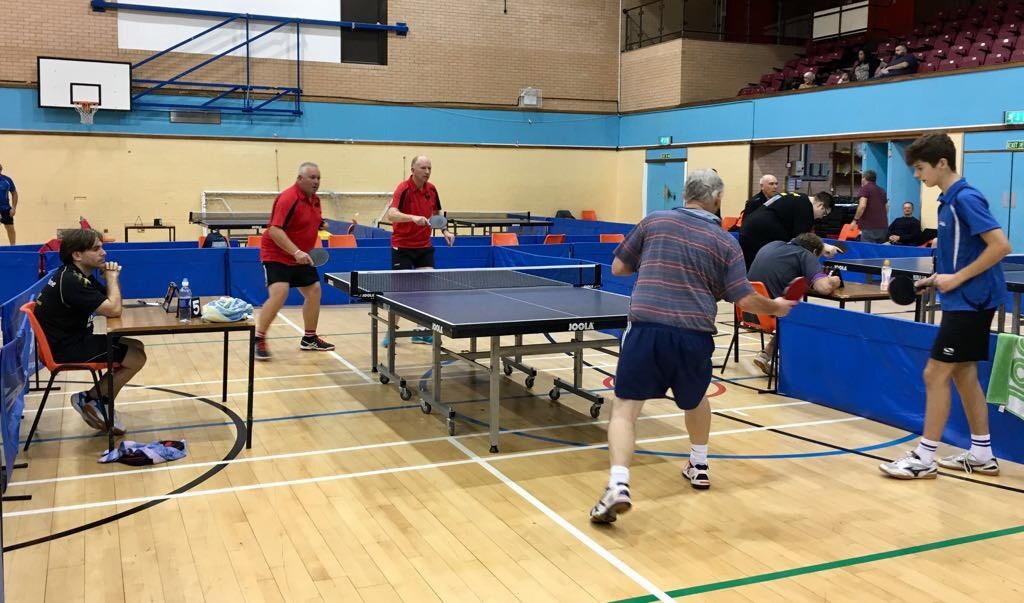