The Tykes have led the Division from the start winning all 16 matches to date and currently have a 31 point lead over 2nd place Brixham Dolphins who have just 3 matches to play.

All 4 players have been very consistent: Kevin, Chris & Dave all have averages of 83% while Steve is just behind on 82%, so plenty to play for, individually, in the next 2 matches to achieve bragging rights as top man in the team! 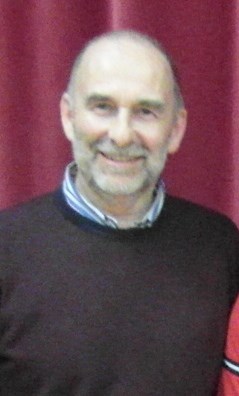