Congratulations to Brixham TTC's Jazmin Johns, Josh Millman & Holly Johns who between them collected 6 titles at the Devon Juniors 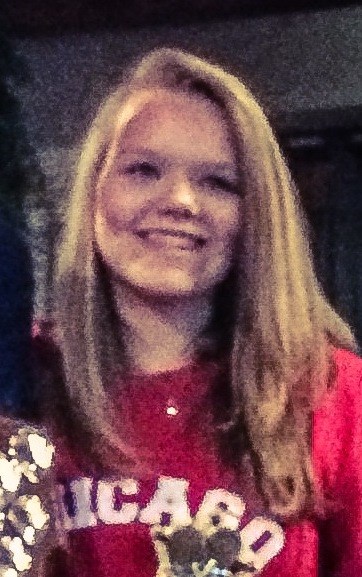 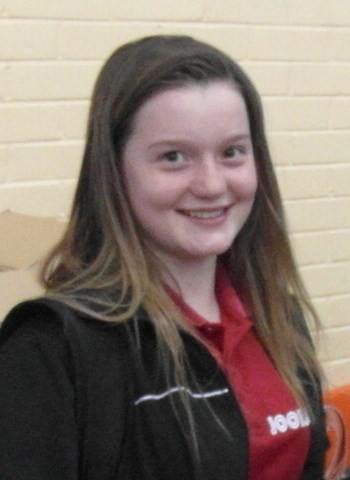 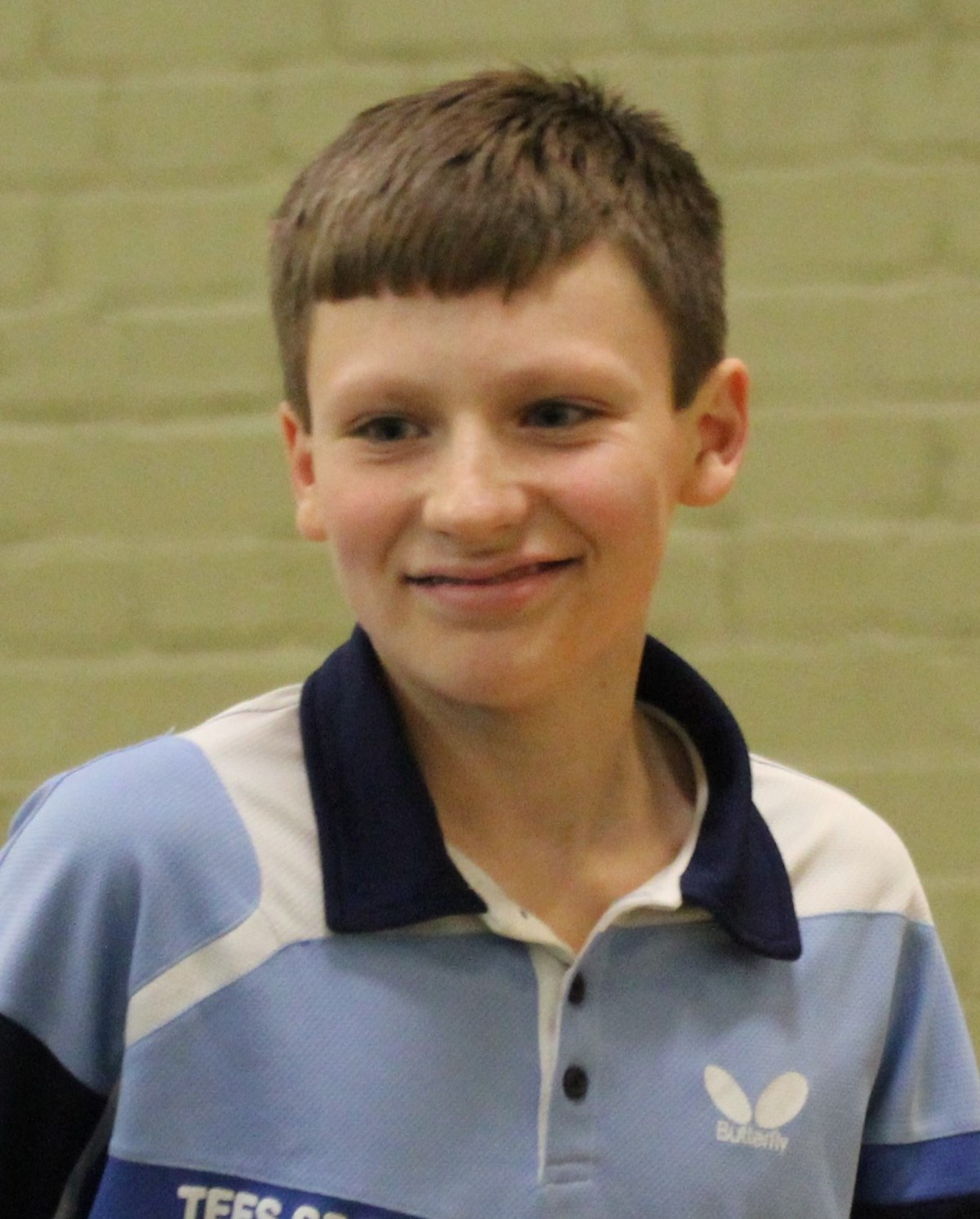