With cup matches being played this week, only a handful of league matches were played.  There was a close encounter in the First Division between 2 sides in the middle of the table, Brixham Gulls and NA Buzzards.  The Buzzards, with Kelvin Cheung to the fore, came back from 4-2 down to clinch the draw in the final doubles, with the last 4 sets all going to the final deciding 5th game, and 3 of them going in favour of the Buzzards. 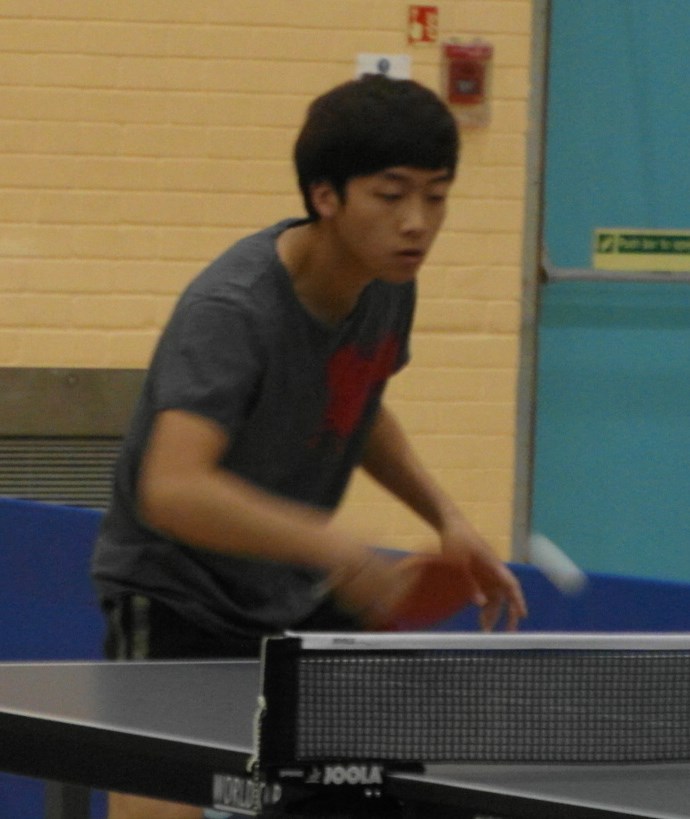 The Battlers increased their lead at the top of the Second Division with a convincing 8-2 victory over Brixham Imports, Ed Thomson gaining a maximum for the Battlers. NA Eagles had a fine 8-2 victory over the Pirates from Brixham, which keeps them in touch with the top two. Jim McIvor had a maximum for the Eagles with Holly Johns picking up the Pirates’ two points. Torbay Academy III are closing in on the top 3 with a 7-3 victory over basement side Marldon Tykes, with Dave Wills & Paul Hine getting maximums for the Academy. 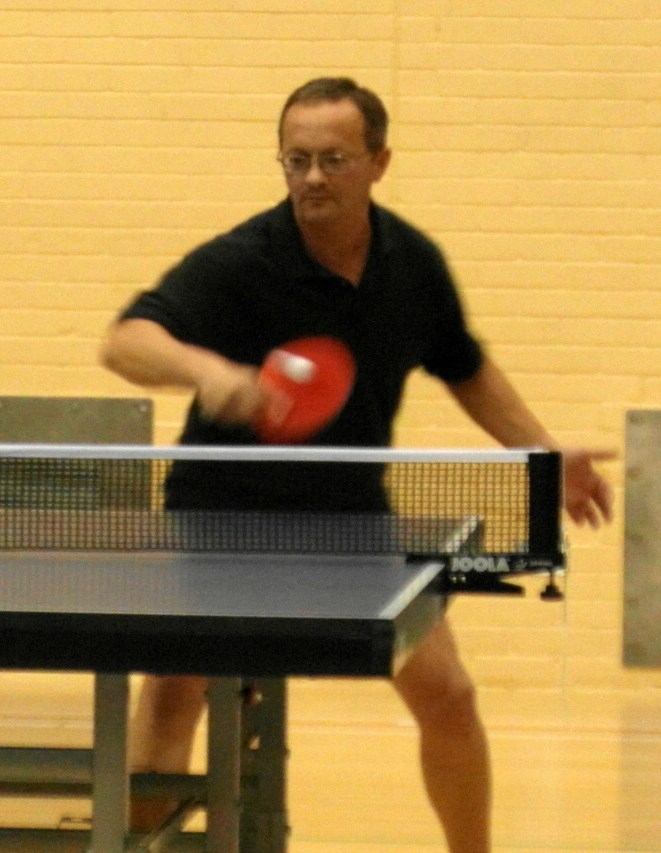 In the battle of the Diamonds in Division 3, Dawlish overcame Brixham but it was very close. Dave Davies remains unbeaten for the season and he teamed up with Martin Charlesworth to take the final doubles and the match 6-4 to the Dawlish side.

Denbury Tykes, top of Division 3, had good wins in the cup over Brixham Rebels in the doubles and Taverners in the singles so are looking for 3 titles, as are Torbay Academy I who head the First Division and are also still in both cup competitions. The Academy’s latest success was a 5-0 victory over NA Buzzards in the doubles.  Taverners, who lost to Denbury Tykes in the singles, fared better in the cup doubles with a 5-1 win over NA Owls. NA Hawks came away from Torre with a 5-2 win against the Warriors in the singles cup and are looking forward to an encounter with the top First Division side, and current cup holders, Torbay Academy I in the quarter final. 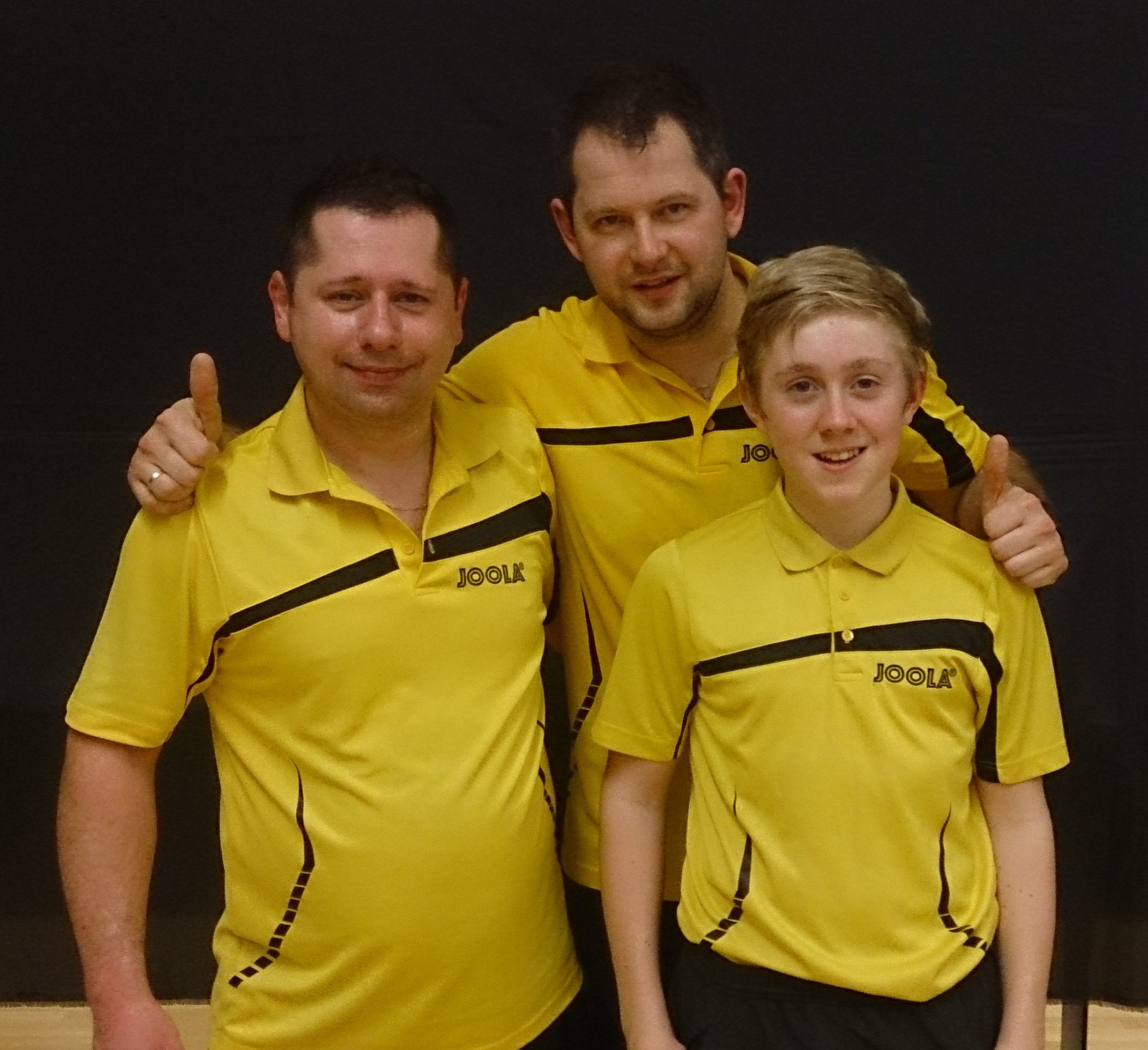