Well done to Rachel who took the 2015 Handicap Singles title at the Bowhouse on Sunday. She overcame the top two ranked players (Marc and Jamie) at the final two stages in very impressive fashion, dropping just 14 points in the final from a +1 handicap. Rachel last won this title in 2009 aged 11 defeating a certain Christopher Wheeler (then aged 10!) from a +8 handicap. In a nice bit of synergy in her first group match today she had to come back from a +8 handicap against a new up and coming 11 year old!

The quarter finals of the singles event were almost an all Premier League affair with the exception of Lee (+4) who lost out to Rachel and Lewis (+7) who almost reached the semi final stage just losing out to Steven 12-10 in the 5th. 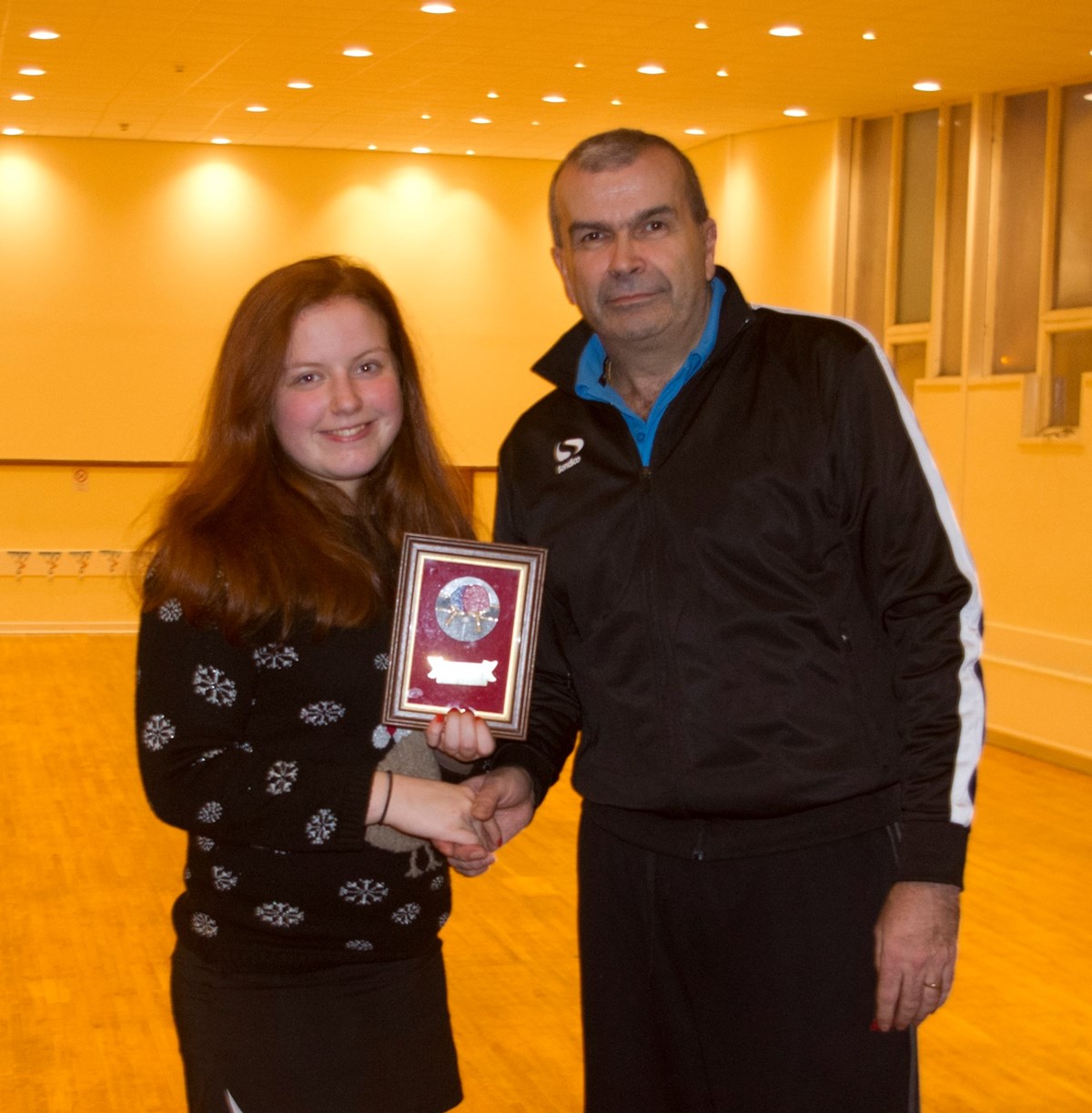 In the Seeded Doubles two pairings made it to the final without too much fuss. Steven and a returning Peter took on Danny and John T and it was the former pair who took the title in a good 5 set match. Great to see Peter back playing again. The losing semi finalists were Mando/Fraser and George/Andrew E. 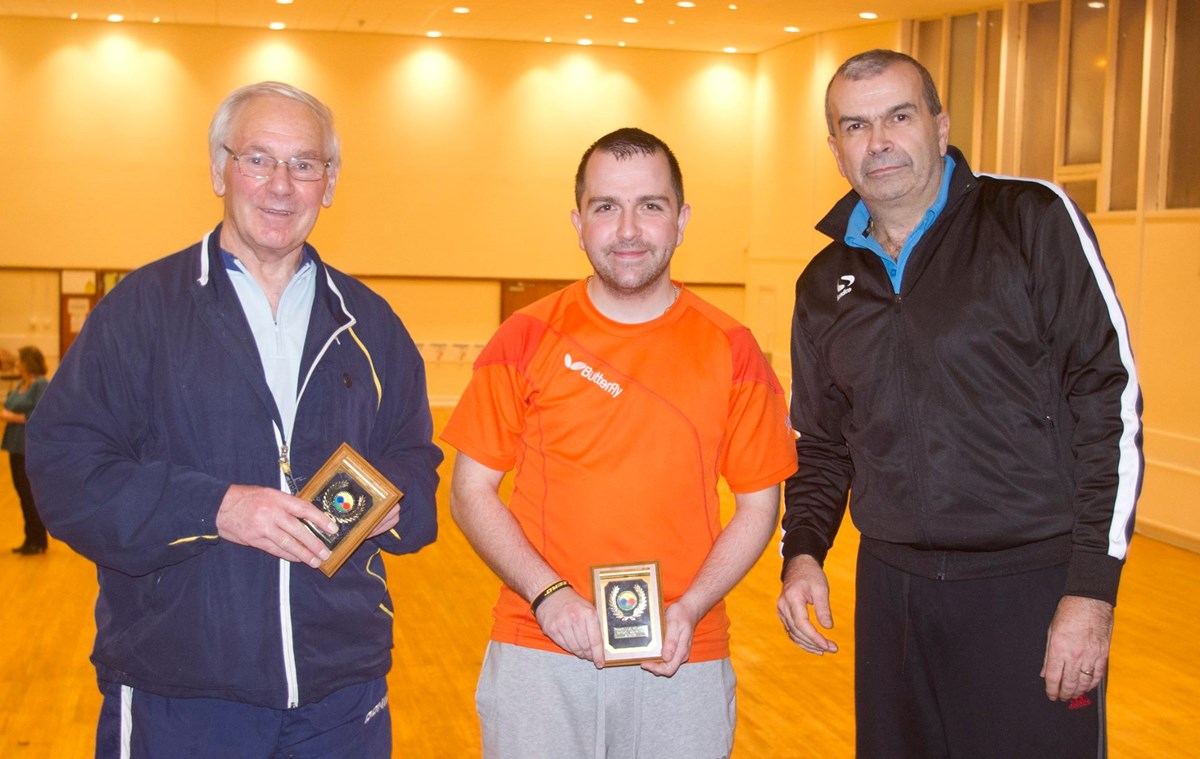 Thanks to everyone who came along and supported the event - particularly Peter for the help setting up, Cat for the food/raffle, Mando for the top table, George for the photos/video and Dylan and Claire for all their umpiring.

Here's to the 2016 event! More photos and video highlights of the day are available on our Facebook page (facebook.com/StirlingshireTT)

Our aim is to promote and develop the sport of table tennis in the Stirlingshire region (comprising Falkirk, Stirling and Clackmannanshire).