League update 2nd December
The Northumberland County Senior team have achieved promotion to the Premier Division of the County Championships after defeating Lincolnshire 6 - 4 and Cheshire by the same score in the final session in Scunthorpe to finish top of Division 1A. This is only the third time in their history that the County Seniors have reached the top level, the last time being in 1981.
The  successful squad is Andrew Wilkinson, Graeme Barella, Joe Clark, Christine Burke, Lynsey Storey and Chun Yin Yu who replaced the unavailable Clark in the last two matches.
The Northumbria League Junior side of Ethan Brown, Israel Shodeinde and Jack Cairns did well at Ormesby in the Northern Section of the National Junior League beating Ormesby 9 -0,  Darlington Academy 6 - 3 and Ormesby A 6 - 3.
Wilkinson and Burke will be in action again at the weekend in Huddersfield along with Eddie Smith and Martin Schapira for the County Veterans side
A number of matches in the second round of the  Northumbria League Handicap Cup were closely fought and only decided with a scoreline of 5 - 4.  Ouston D team defeating Mount C, Ouston B accounting for Cramlington Swifts, Cramlington Cobras beating Tyneside C, Brandon Bravehearts getting the better of Cramlington Magpies, Matfen Tribunes coming out on top against Tyneside B and Brandon Anacondas successful against Matfen Cohorts.
Israel Shodeinde and Jack Cairns who both played for the side that won the cup last year and are playing for Cramlington Trojans had Alastair Johnson to thank for making progress when his hat trick got them through after being 1 - 3 down to Cramlington Dragons.

Other winning teams were Mount B, Cramlington Falcons, Matfen Senators, Prudhoe, Tyneside A and Cramlington Jaguars. 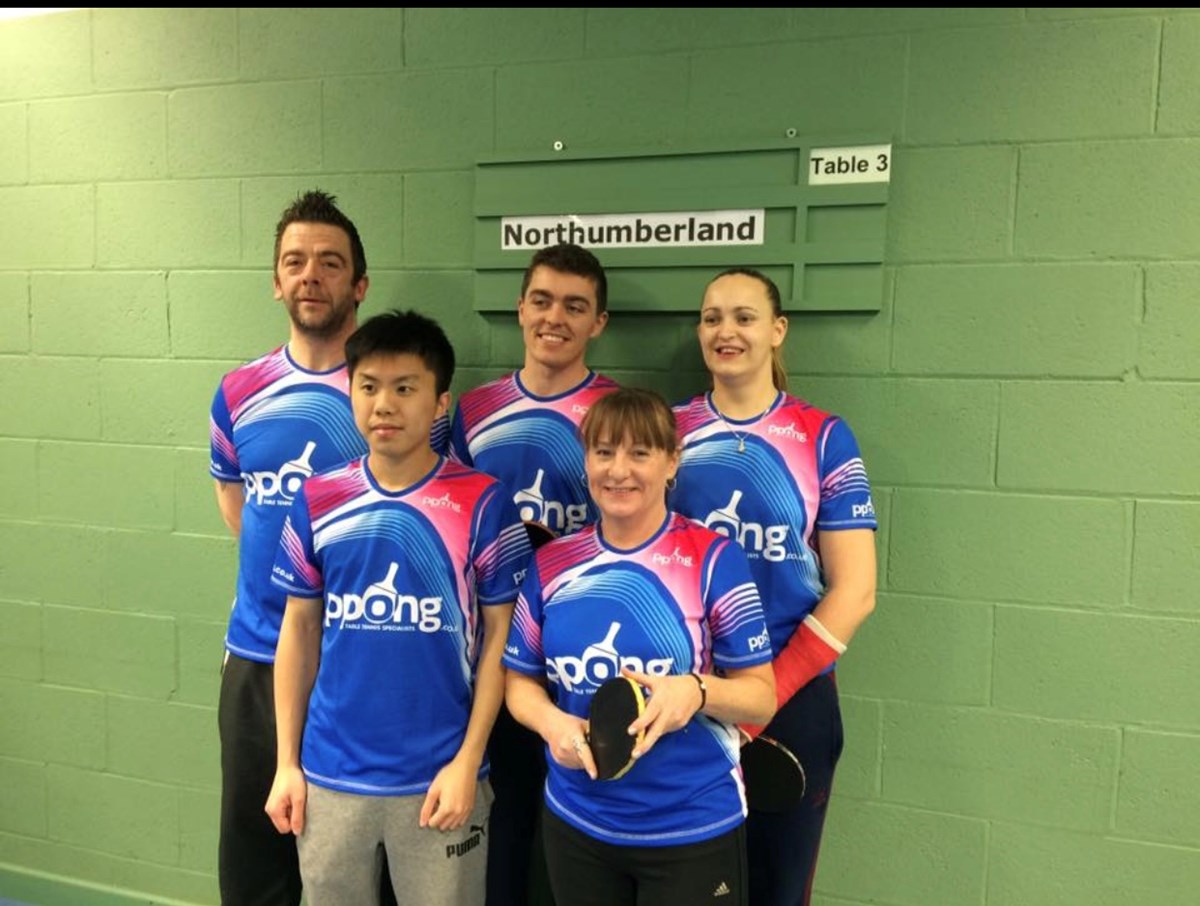