20 members took part in the fourth round of the Albany Florists Cup enabling 5 divisions of four players to be formed.  In the first round of matches there were divisional wins for; Rowan Bayliss, Ivor Copley, Jasem Abu Ali, Henry Greet & Di Hobson who all picked up two bonus points which are added to the final divisional standings below.

Rowan Bayliss has now opened up a substantial lead at the top of the League table after four rounds, with just one point separating Fred Wakefield, Michael Bow, Andrew Davies and Rob Ferguson, all fighting for the runners up spot. 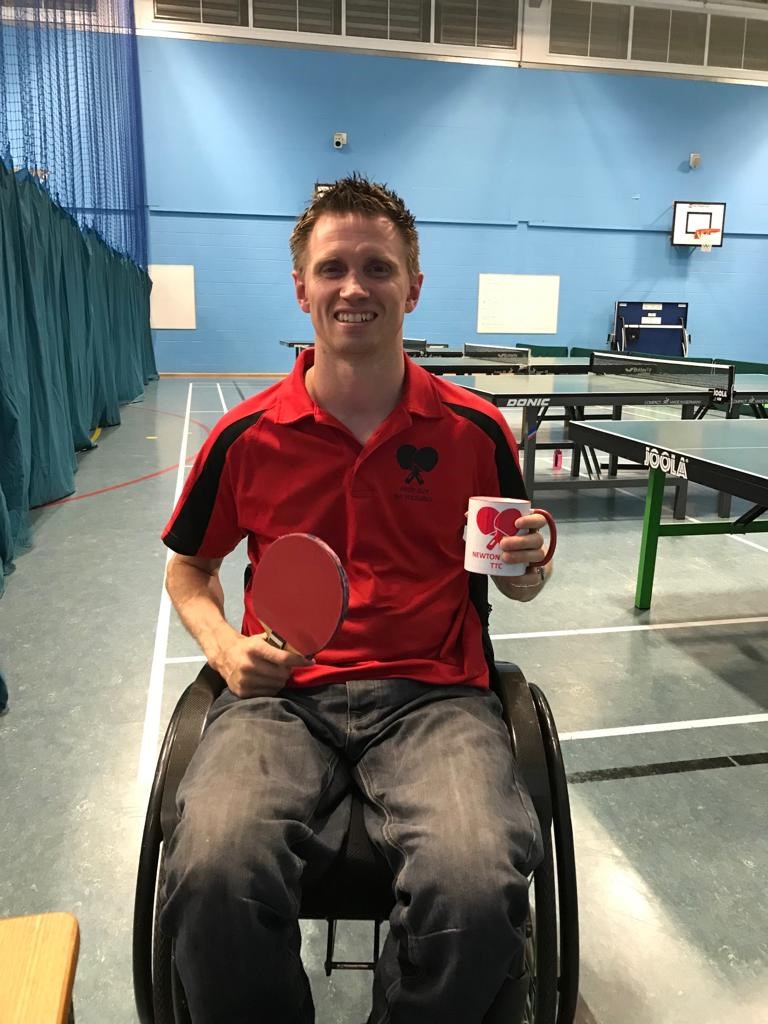 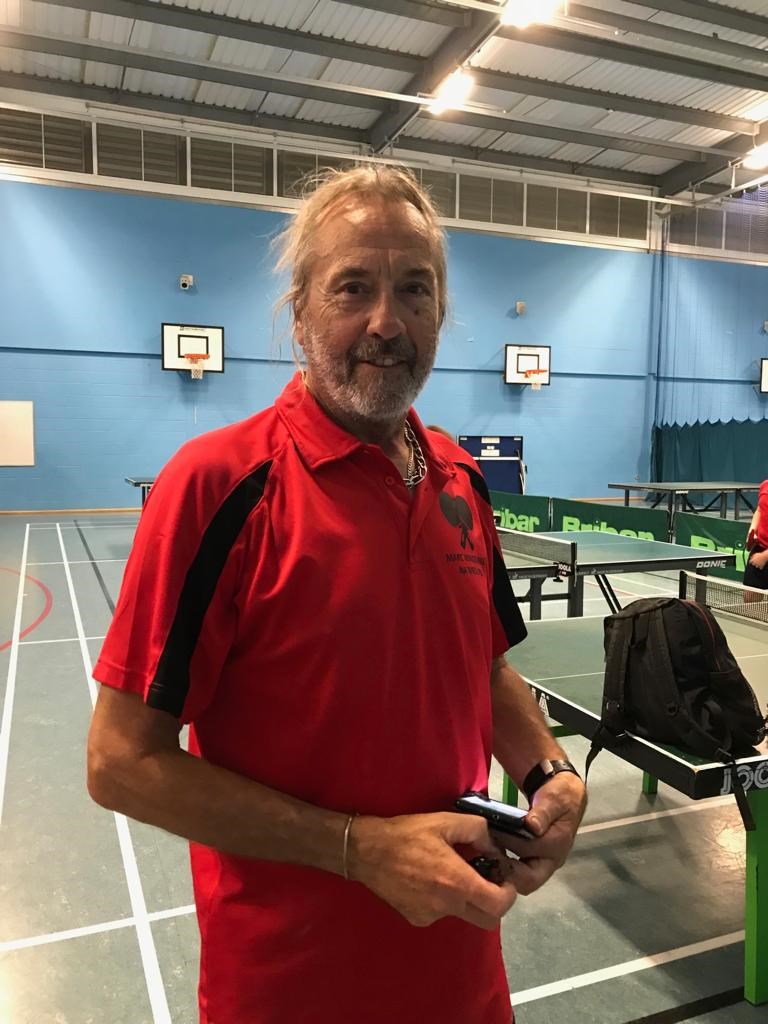 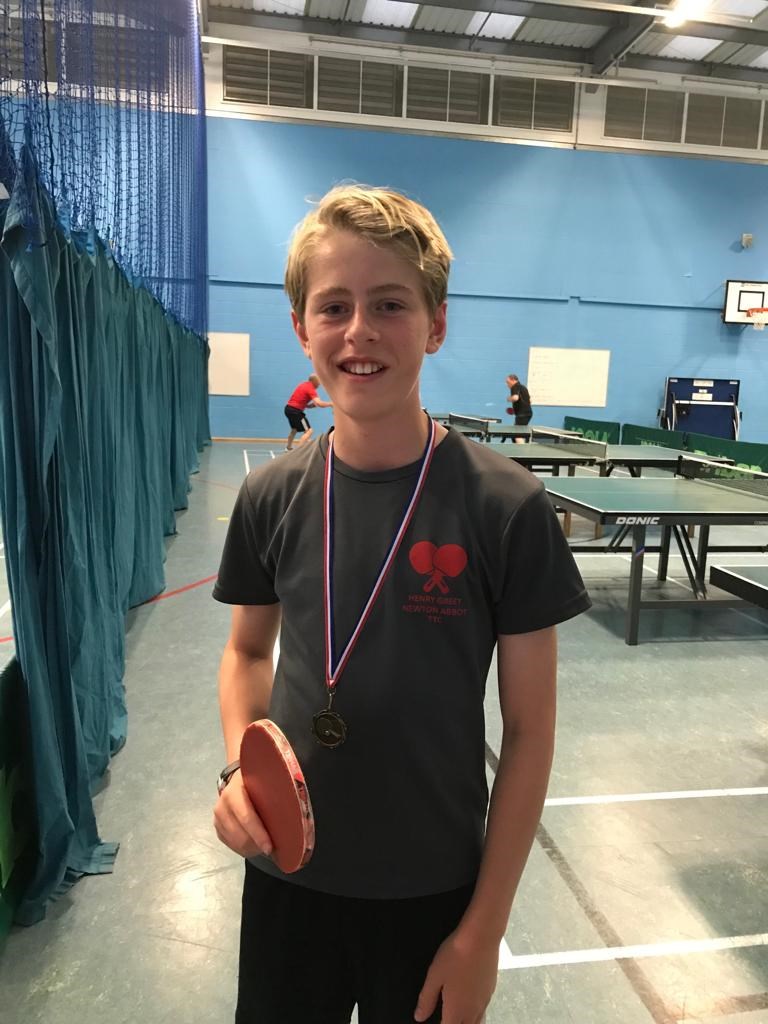 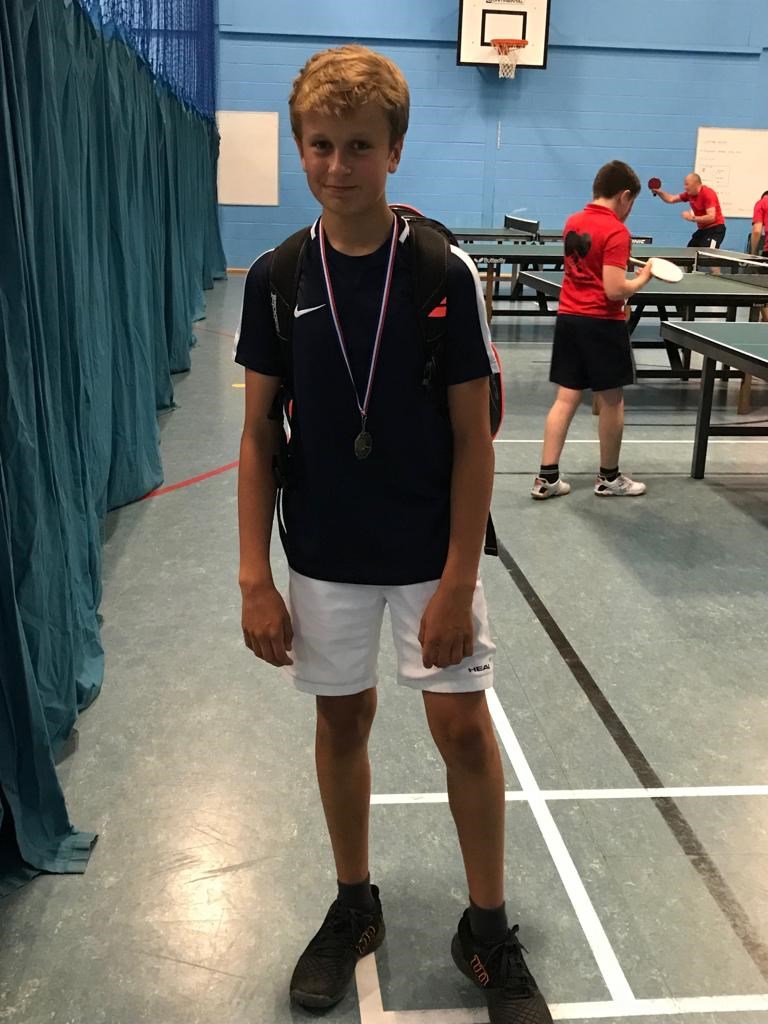 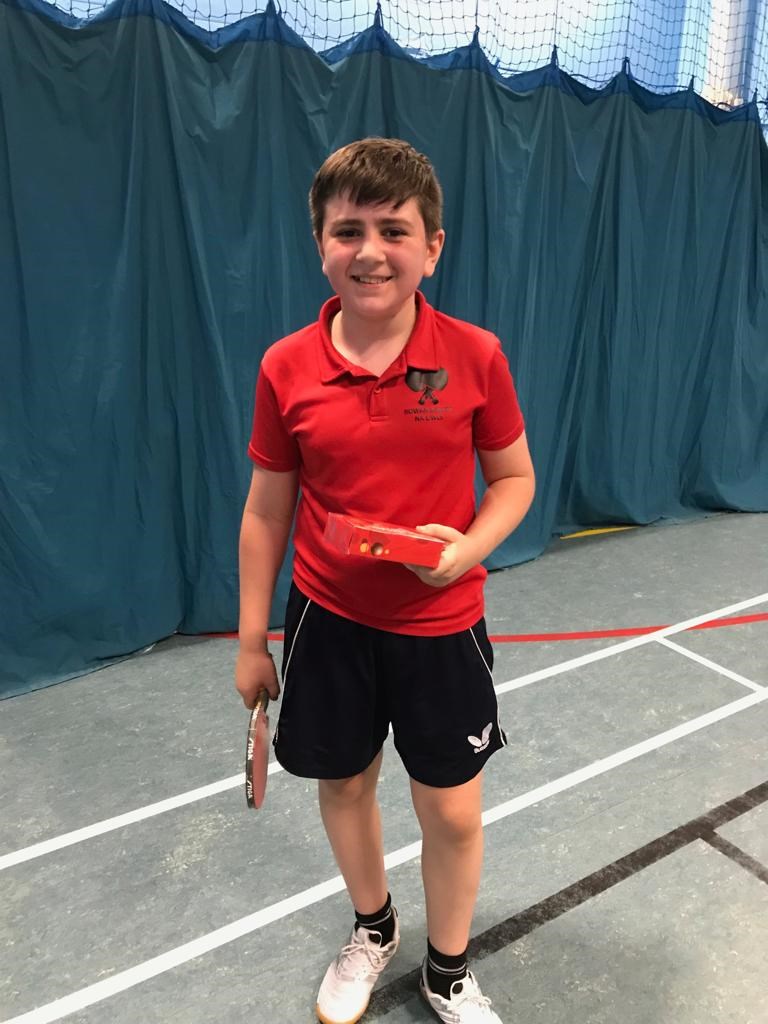