Club Singles Shield 2021
The Club’s Singles shield was retained by Dennis Gibbs who defeated his son Shaun in an excellent hard hitting final.
28 players took part in the event which saw some good quality table tennis with some unpredictable results along the way.
There were several notable victories of lower ranked players defeating their higher ranked opponents, partly due to some rustiness but also some exceptional play. Derek Stratton, Joe Holmes, Quillan Wilson and Henry Greet all recording excellent victories.  But in the end it was the predictable final between father and son, which Dennis took 9-11, 12-10, 11-7, 11-6.

Peter Sercombe defeated Henry Greet in the final of the consolation event. 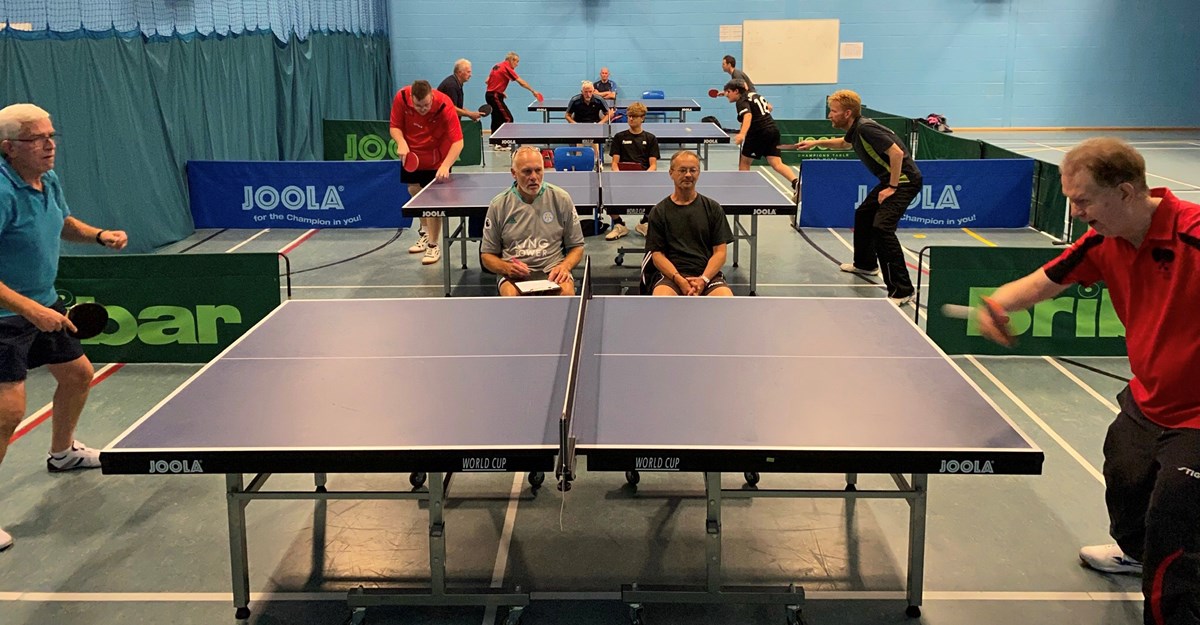 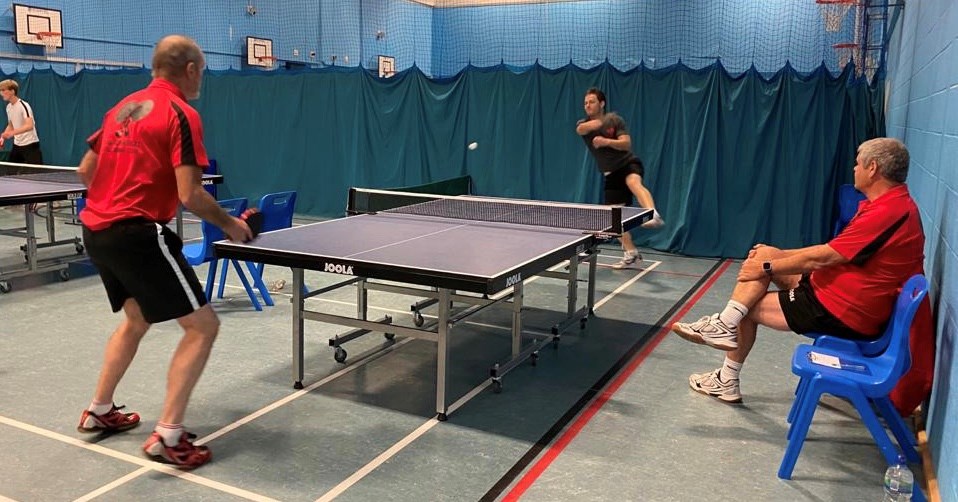 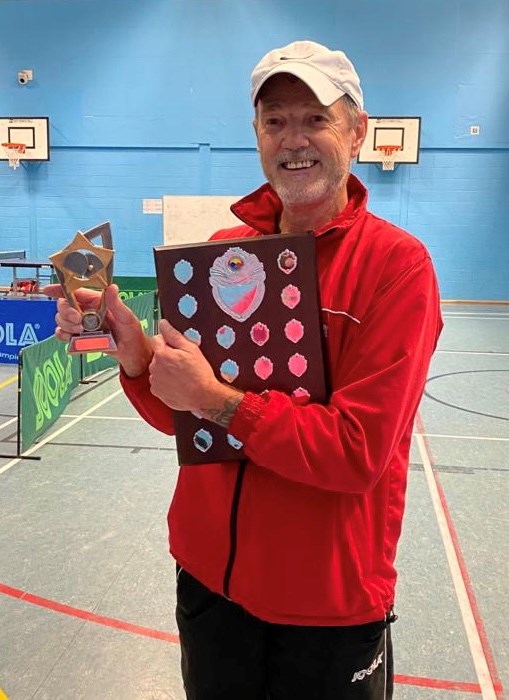