Thankfully we had a great turnout this year, which saved a lot of time rescheduling. However, we do need to stress the importance of helping setup and assisting with the whole thing. I personally was unable to attend but from next year onwards, everybody should help to get everything completely setup, prior to any knocking up, thank you

OPEN - Sarah Hudson vs Minesh Pitamber - 12-10; 6 -11; 11-9; 11-6 - great match to watch with lots of top spins, short spin serves and marvelous rallies, with the first game anyone's and Minesh coming back in the second but Sarah recovered to come back strongly in the fourth. She had a great day being in two semis - Open and Hard Bat but showed strength and determination to win through in the Open.

HANDICAP - Micah vs Elroy - 17-21; 21-12; 21-11 - Elroy started well and a thrilling topspin and smash rallies excited the spectators but in the second and third games it was point against point and Micah settled down and Elroy made a few errors that let Micah pull away.

HARD BAT - Stuart Marquis vs Alex M - 13-11, 13-11, 11-7 - Defending Champion survived to play in yet another final and the scores reflect the closeness of the match with both players showing their expertise and confidence with the ancient hard bats, terrific rallies and defensive play and returns. Alex was calm collected and very relaxed, not even changing into shorts and showed great dexterity in defence and the odd attack ! His pace never altered ! Two deuces in the first two games demonstrated the concentration and closely fought battle but the defending Champion came out on top yet again !

RANDOM DOUBLES - Darshan Shah and Frankie McMahon vs Curtis King and Kenroy Huggins - 11-4; 11-7; 11-7 - Curtis and Kenroy took a little while to get started and lost the first game 11-4 but recovered in the next two games to make it much closer but the young Frankie held his nerve and did not make any mistakes and whilst there was some great rallies, Darshan and Frankie came out tops.

Thanks to Chu for his match reports and well played all !!! 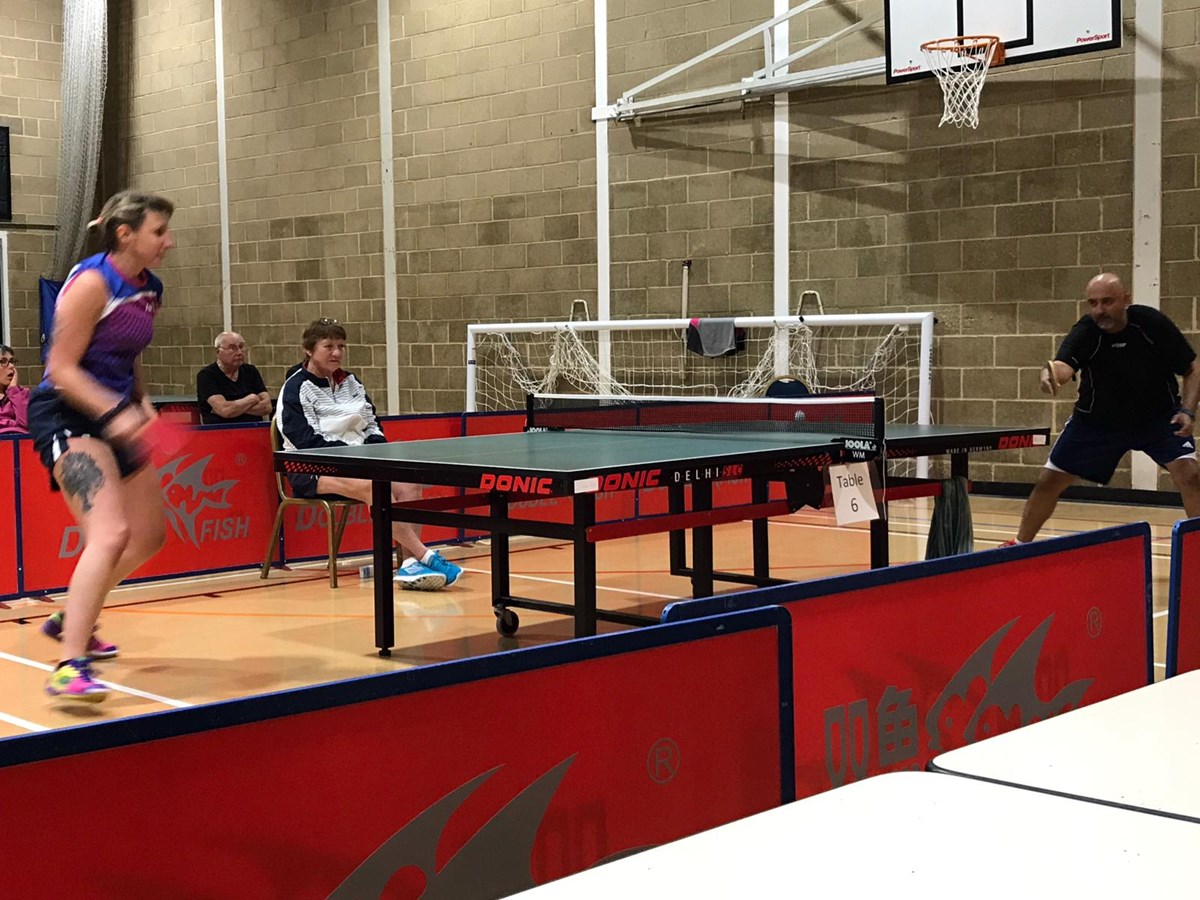 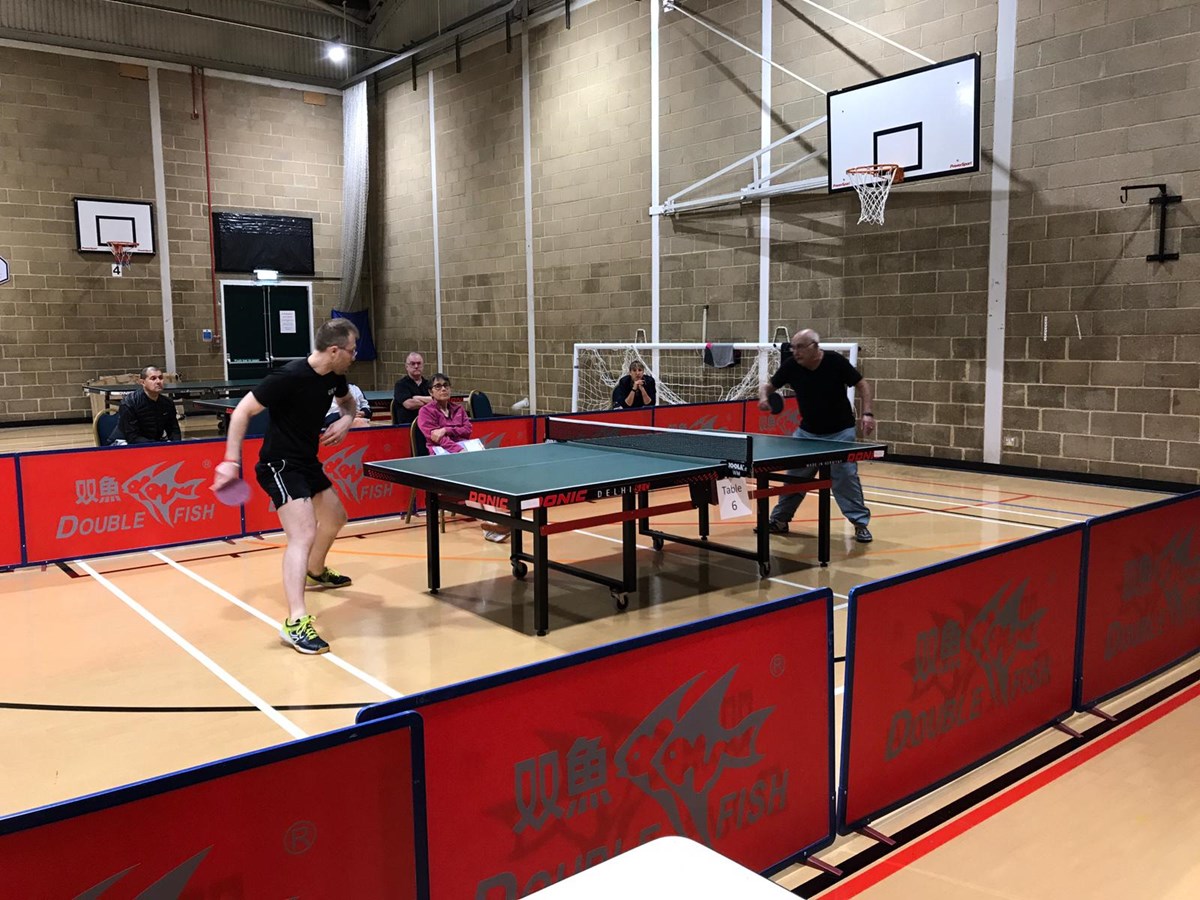 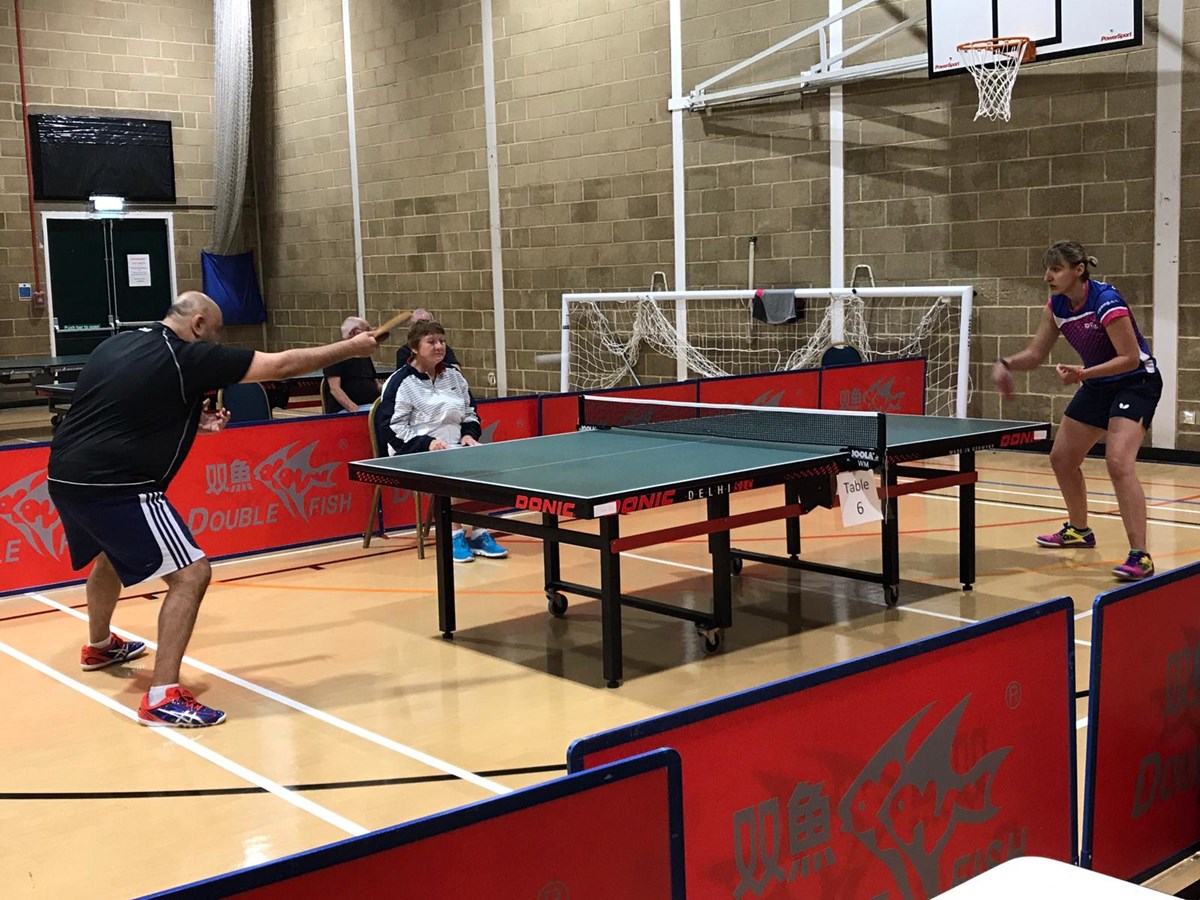 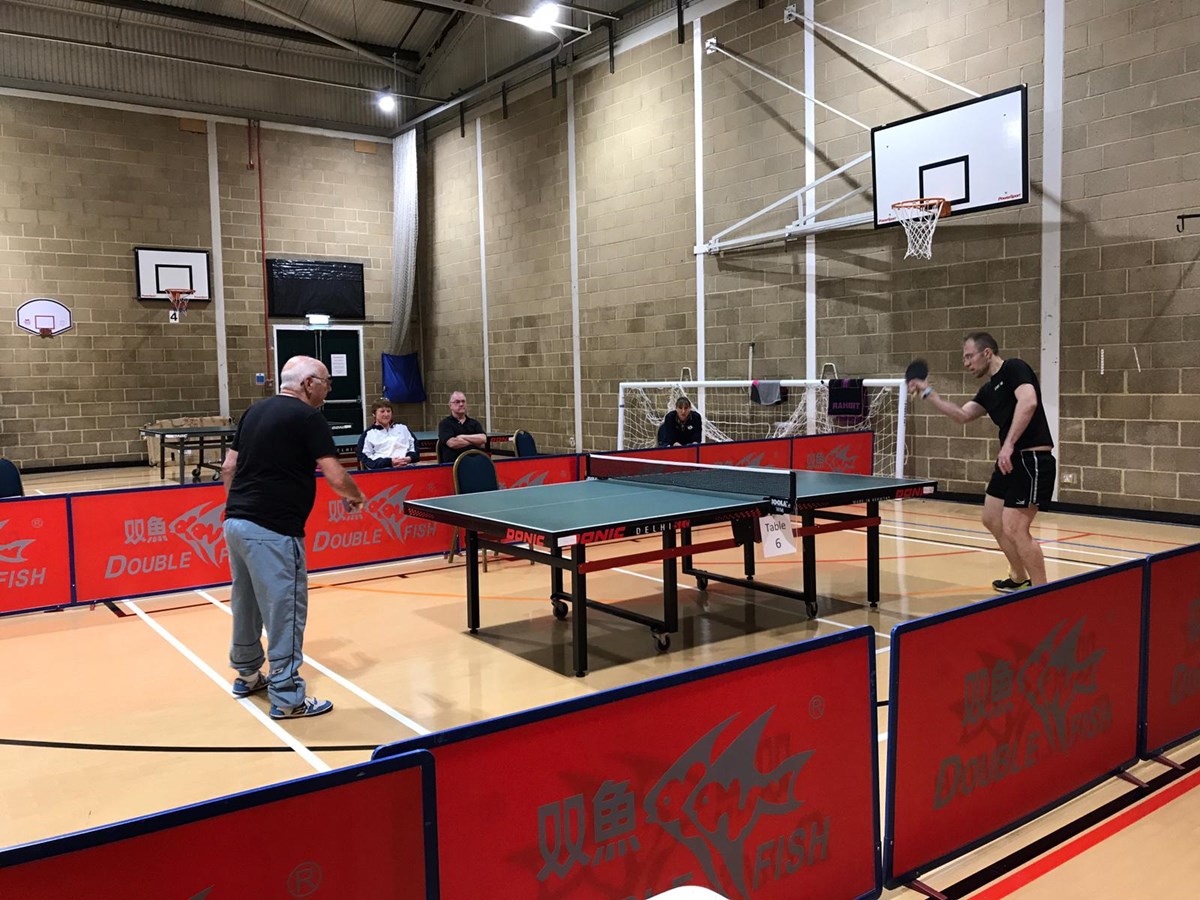 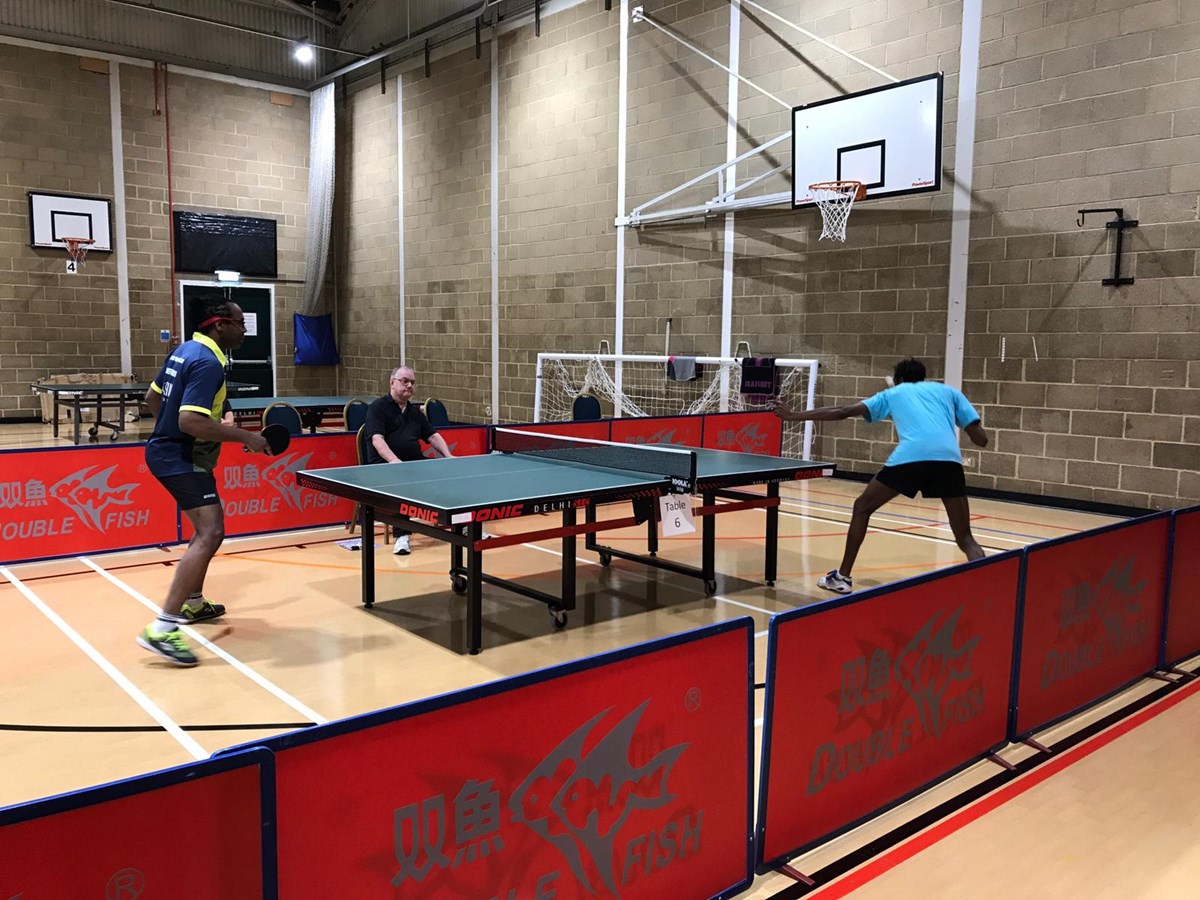 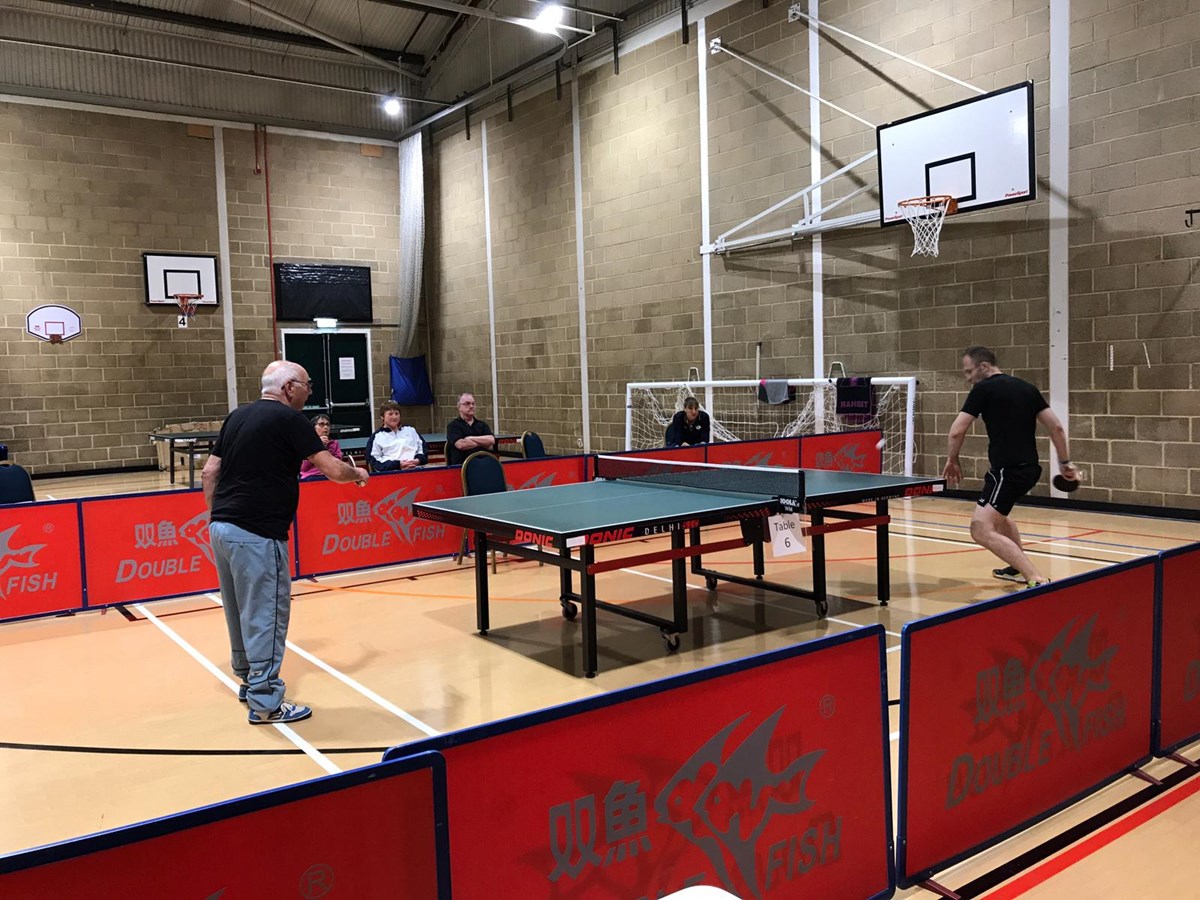 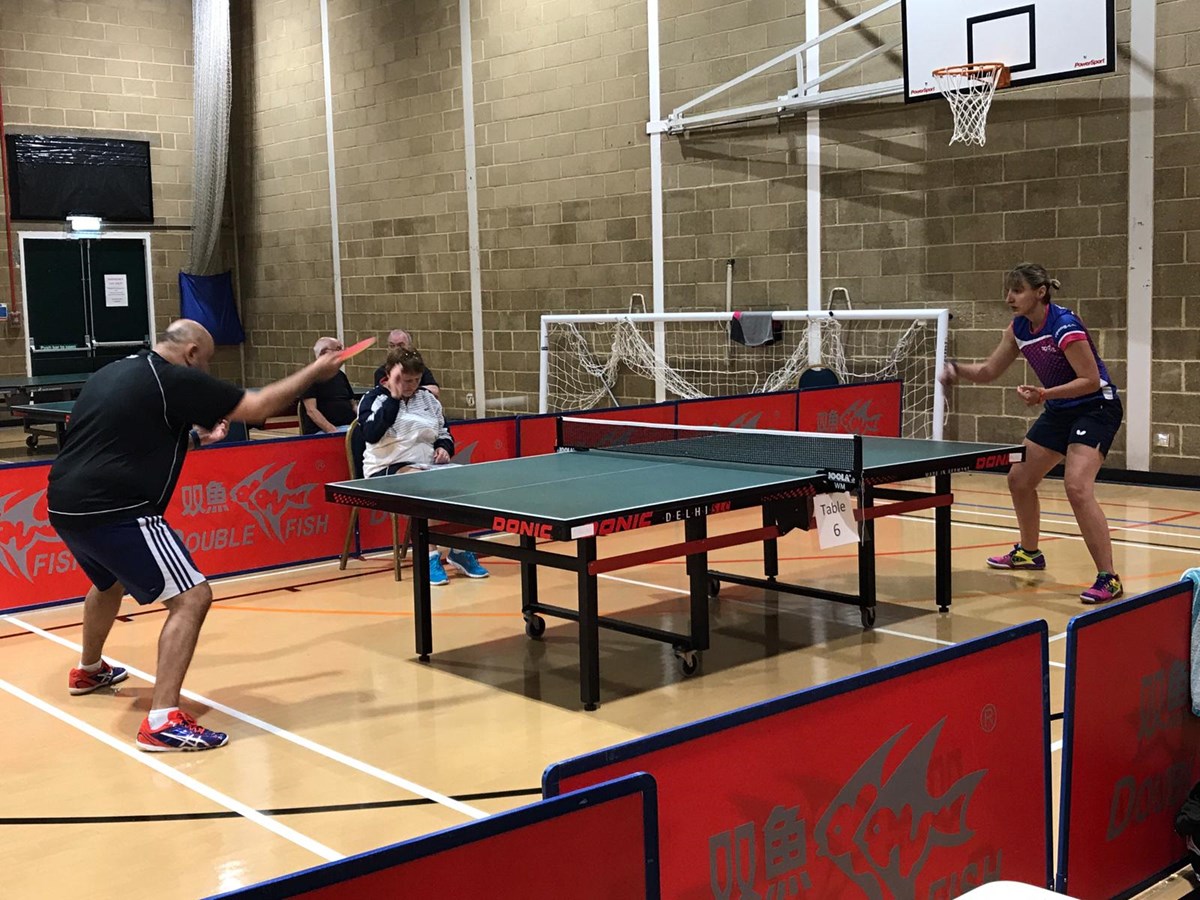 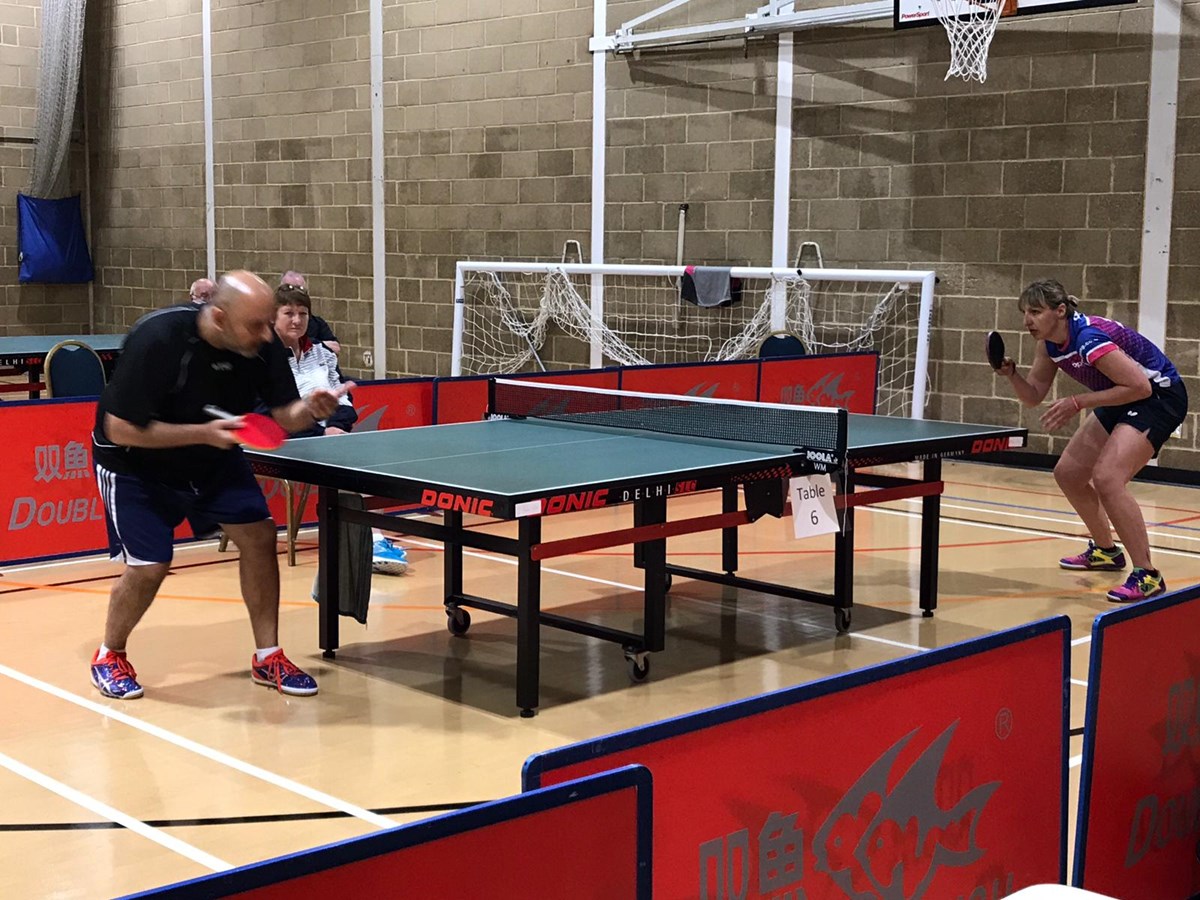