The first match of the evening was between Andy Murphy, and Dave Watters in which Andy had a five start. In the first game Dave overcame his handicap and won 21/14. In the second Andy found a winning serve which foxed Dave and won that game 21/9. He employed that serve in the deciding third and he won that 21/12. The final score was thus 14/21, 21/9, 21/12 to Andy.

The second was expected to be the best match of the evening between Nathan Darby and Paul Barry in which Nathan had a one point start. The match was certainly the fastest in terms of ball speed in the rallies but Nathan could not match Paul who won quite convincingly 21/9, 21/15.

The fourth match was between Nathan and Dave who had a twelve point start. In the first game Dave used his handicap advantage to win 21/9, both players actually winning nine points each. The second was much closer with Nathan overcoming the handicap to eventually win 25/23. The third was also very close with Nathan winning 21/19. The final score was thus 9/21, 25/23, 21/19 and this made the overall score two each.

At this stage, as time was getting on, it was decided to play two matches simultaneously on two tables.

In the fifth match Andy Murphy had a twelve point start over Ryan Heselden. However Andy could not repeat his achievement of the first match and Ryan won 21/18, 21/17.

On the other table Arthur Bracken played Paul Barry in the sixth match. Arthur had two point start over his opponent but Paul used his experience to win 21/12, 21/15, making the overall score four two in favour of the Academy A team.

The seventh was between Nathan and Ryan with Ryan having a five point start. He used his advantage to win 21/11, 21/15.

Meanwhile on the other table the eighth match was being played. This was between Arthur and Dave, who had a twelve point start. Dave used his advantage to win 21/7, 21/16, making the overall score six two to the A team.

As a winning score had been reached the ninth match which would have been between Andy and Paul was not played.

The Dave Power Memorial Trophy was presented to the winning team by the tournament organiser.

Individual trophies to all the players will be presented at the presentation evening at the end of the season next year.

There was one other trophy presented and that was the trophy for the best performance by a player who is not in one of the final teams. That award went to John Bradbury of Bexhillians D who won ten matches out of fifteen played. 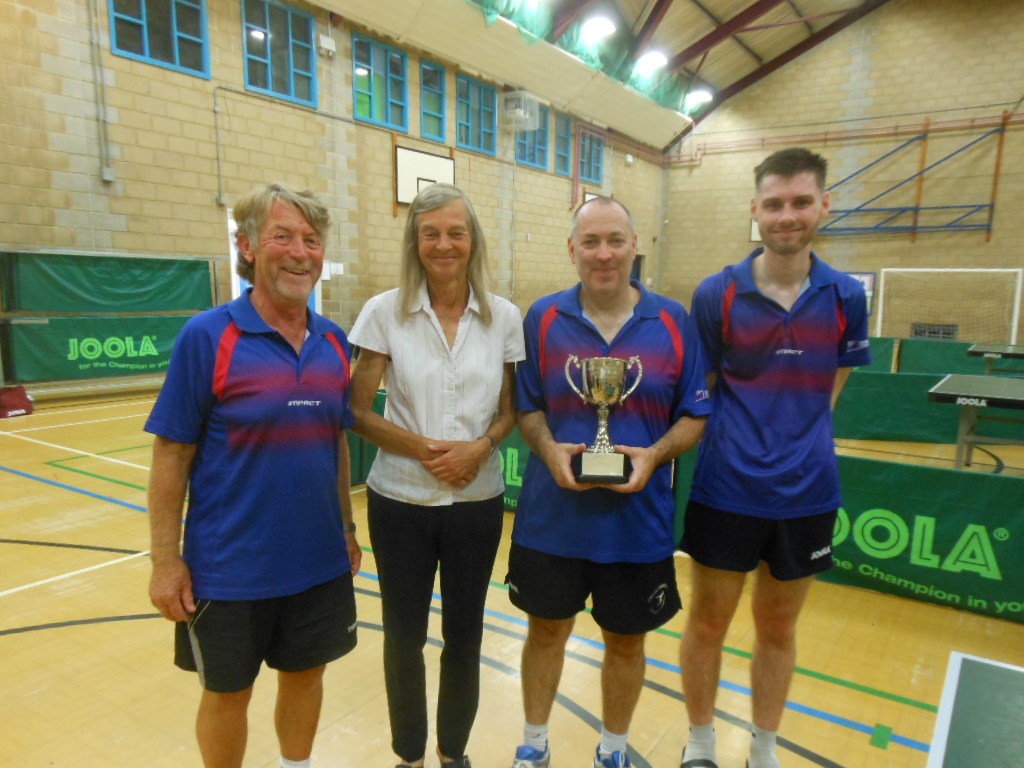 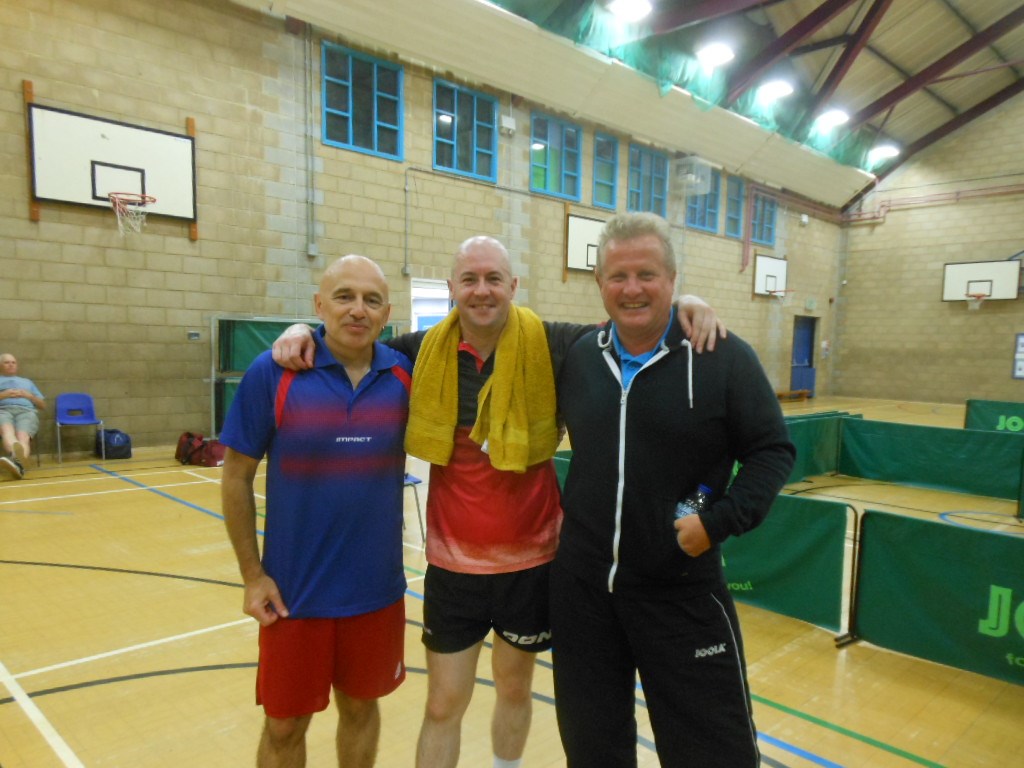 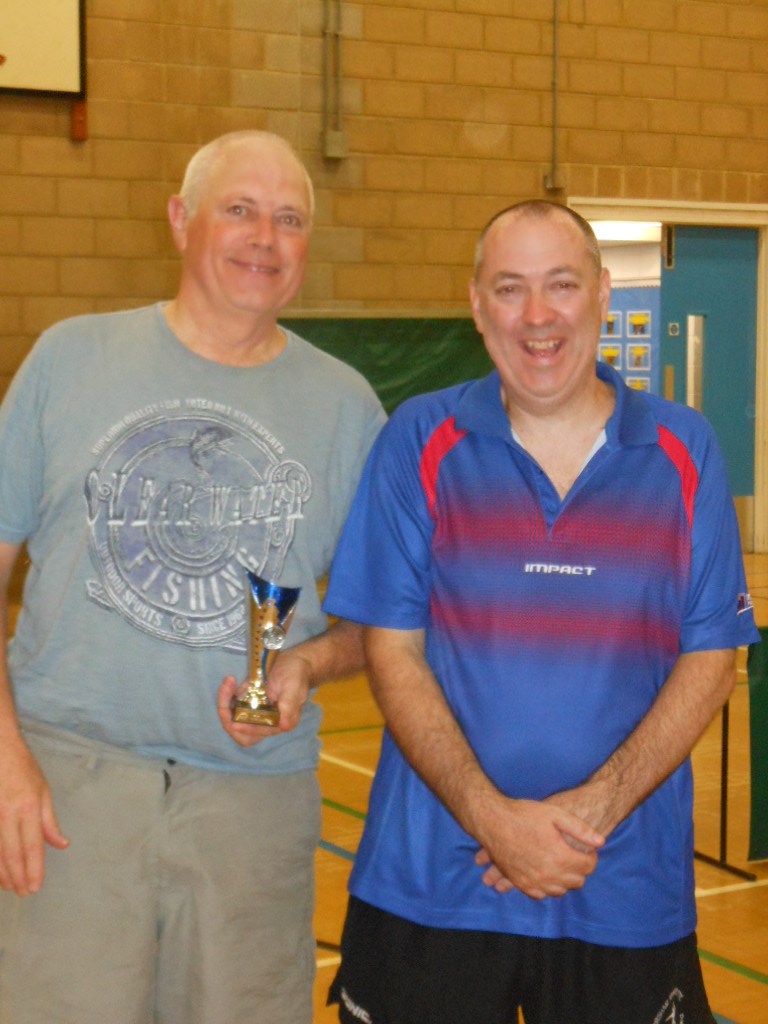 The Hastings & District Table Tennis Association has been in existence since 1928.

If you are interested in playing in the league, playing socially, joining a club or finding out about coaching opportunities, please contact the appropriate person shown on the Contacts/Organisation or Contacts/Clubs & Venues menus.