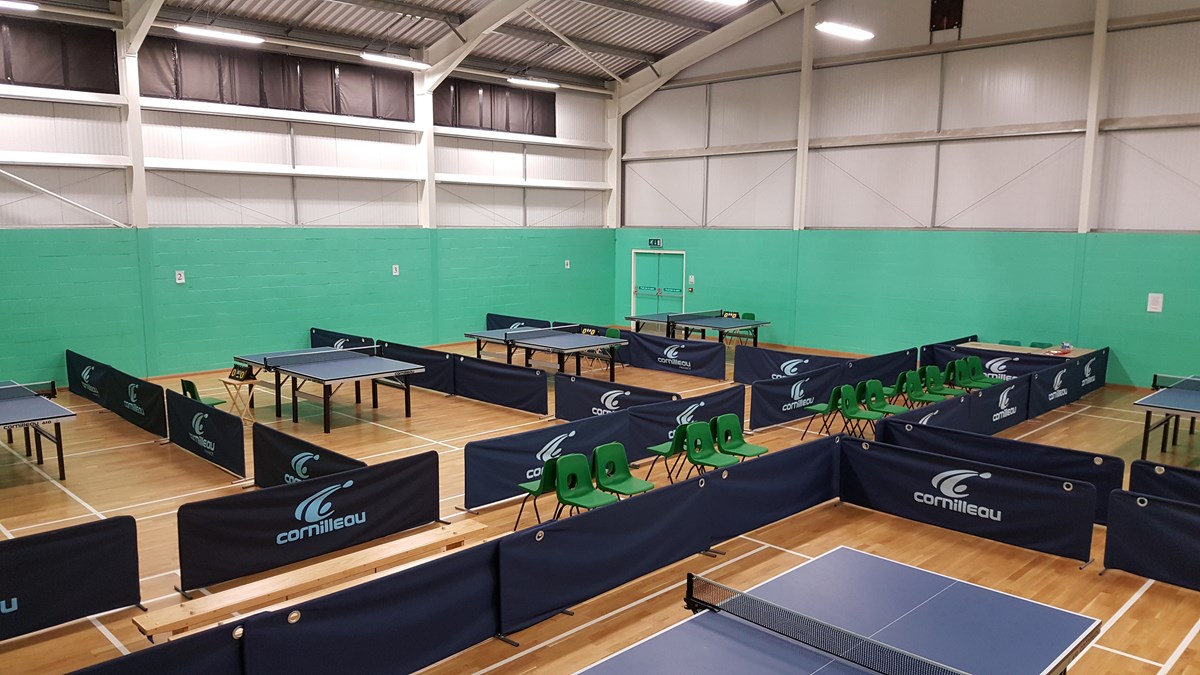 Over 50 players from all 4 divisions of the Gloucester League battled it out at today's City Championships at Waterwells. Door's opened at 8am this morning & the last point was won some 12 hours later. The annual event sees players compete for titles in 12 different categories. Most were concluded but some of the main finals have been saved for "Finals & Presentation Evening" to be held at Wotton Hall Club, Barnwood on Friday 22nd April.

to be played on "Finals night"

Many thanks to Janie Kirby for organising the event, Clare Bell & Jo Duncan for running it on the day.

Don't forget to come along for a great night's entertainment on Friday 22nd April at the Wotton Hall Club, Barnwood!