Daniel Richardson, who played for Danbury TTC, was just 25 years old when he died on 21 January 2018 after an 18 month battle with Cancer. With kind permission from his friend and Burnham League Press Officer, Lee McHugh, we reproduce in full the tribute to Dan that has been published on the Burnham Website.

Many of you will have heard, but it is our duty to report the devastating fact that Daniel Richardson passed away on Sunday 21st January 2018.

Dan had been battling cancer for eighteen months, and he would have turned 26 years old in May. The news has hit the table tennis community hard, but not as hard as Dan's family, who are facing something that no parent or sibling should have to go through. I am sure you will join me in a prayer for Wendy, Nigel and Mark. 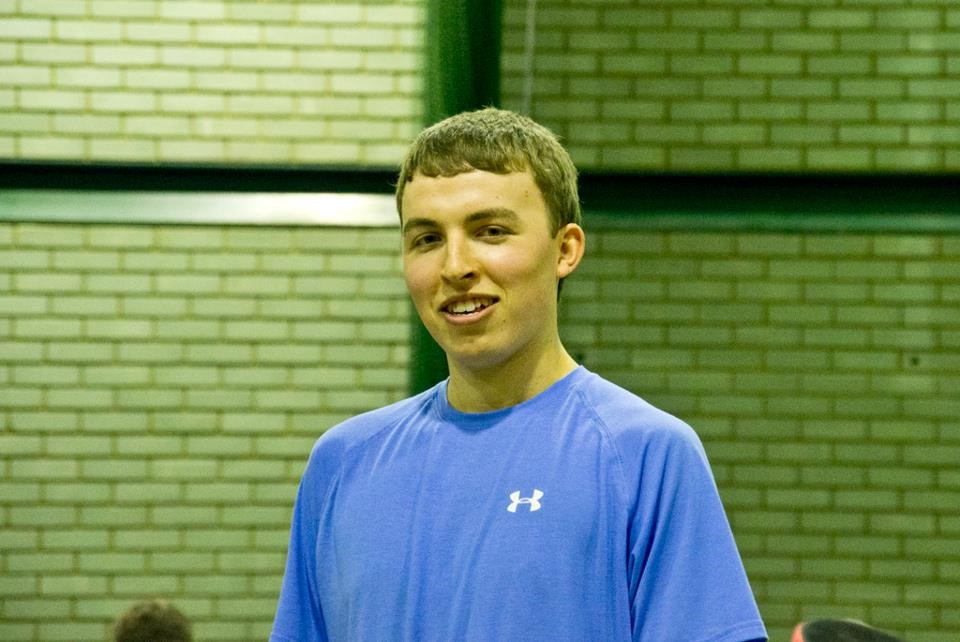 I don't know how any words on a page can do justice in describing the person that he was, but I will do my best to commemorate our dear friend.

I met Dan when he and his brother Mark started playing at South Woodham Ferrers TT Club, and after a few years we became teammates and enjoyed a good few seasons together, before he went to university. I have particularly fond memories of the 2009/10 season when Dan, Graham Briggs and myself as 'Woodham B' won Burnham League Division 2. 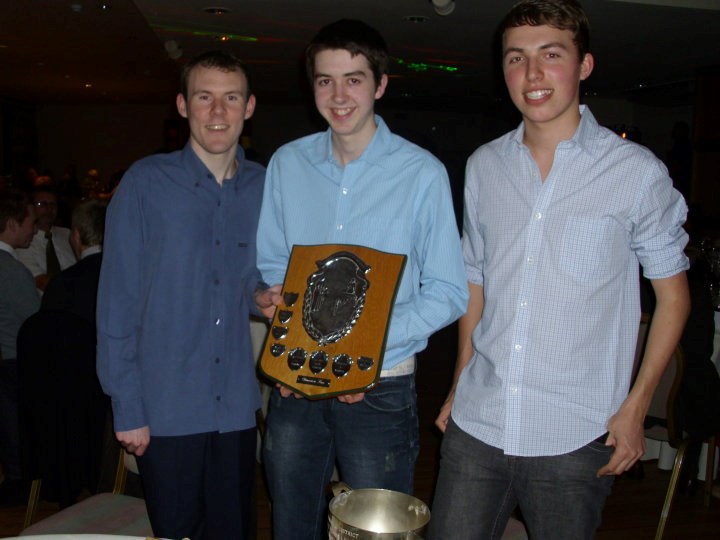 On the table, Dan was a fine sportsman and played the game in good spirits, as well as having a fearsome backhand. Off the table, he was friendly, helpful and always smiling. In contrast to the colourful expletives used by some players in the league, whenever Dan missed an easy shot he would simply call himself a doughnut. A good example of his sharp sense of humour; when an opponent asked if Dan's teammate used a funny rubber, he quipped "yeah it's hilarious". 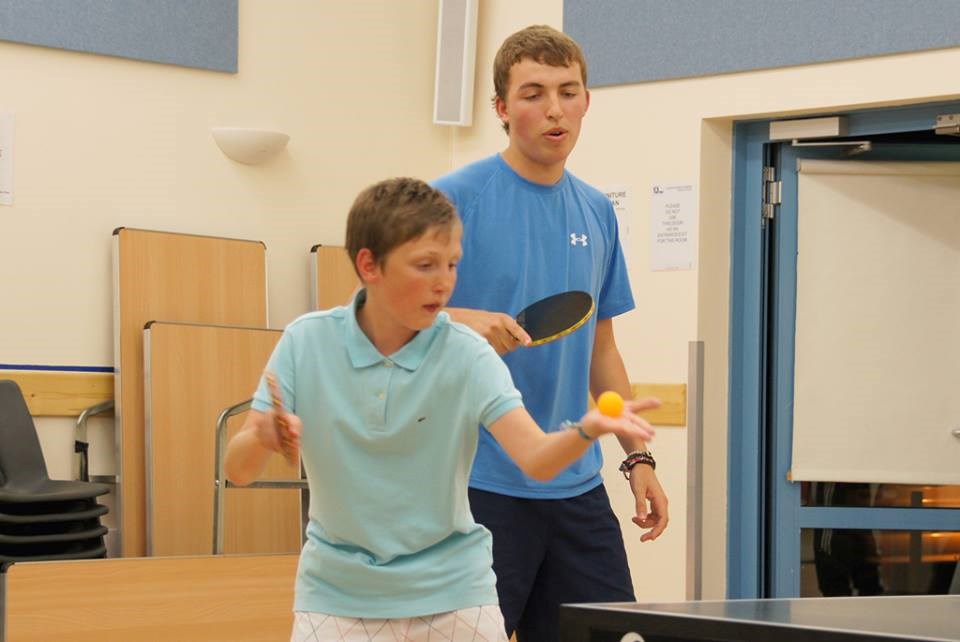 Dan pairing with George Ashley at the Woodham Club Tournament

Dan was a member of the SWF TT Club Committee and always did his part in the running of the club, including being a team captain, as well as helping with the organisation of the Burnham Championships. Dan also competed in the Chelmsford League, representing Danbury alongside Dan Anderson, George Ashley and Cameron Gray. I know that Dan was looking forward to playing in the first division of the Burnham League and I was lookng forward to once again being his teammate. He was truly one of the good guys, one of the best guys, and we are all going to miss our friend.